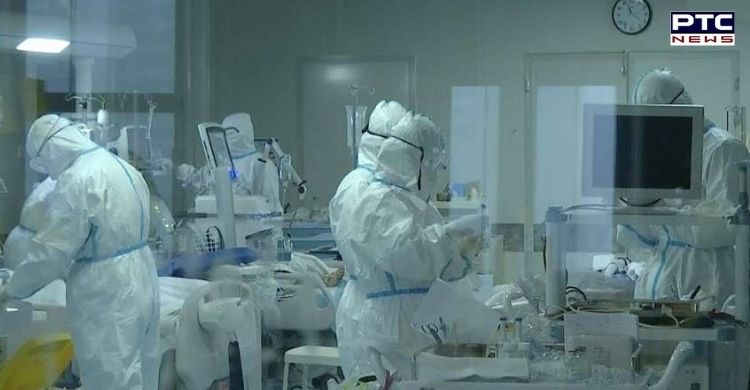 The total number of coronavirus cases in India has increased to 5,646,011 out of which 9,68,377 are active cases, 45,87,614 have been cured and discharged while 90,020 COVID patients in India have died so far due to the pandemic, the Ministry of Health and Family Welfare said.

The Health Ministry stated that India's testing capacity has surged to more than 12-lakh daily tests, higher than 6.5 cr total tests that have been conducted across the country.

It further stated that the higher testing leads to early identification of positive cases. As evidence revealed, eventually positivity rate will fall, it added. 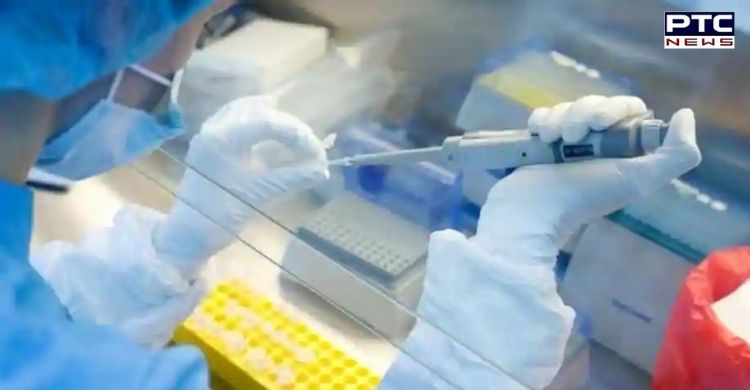 The Ministry of Health and Family Welfare added that "As India rides the wave of very high testing, several States/UTs have demonstrated better COVID-19 response with the higher Tests Per Million (TPM) and commensurate lower positivity rate than the national average." 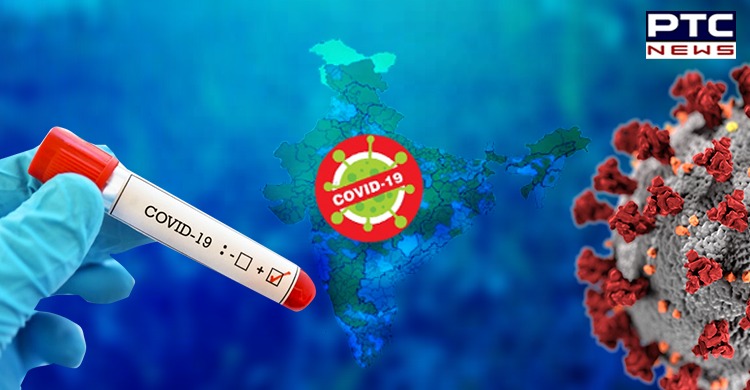 Health Ministry Secretary while giving a statement on the rise in Punjab's COVID-19 cases, stated that "Testing has to be increased in Punjab to identify asymptomatic people." 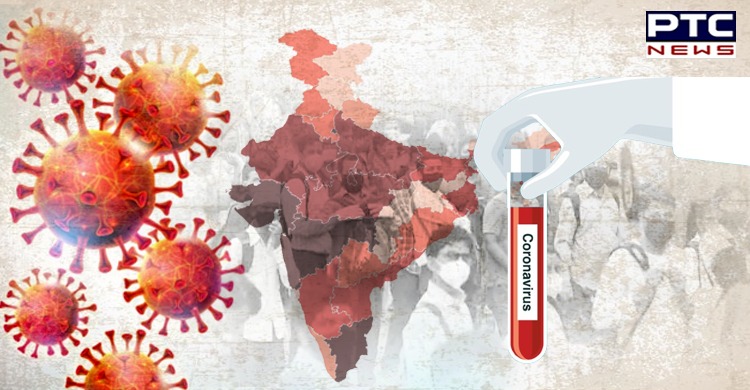 "We can't chase the virus until we catch them. Information on hospital facilities must be proactively made public; it'll instill confidence in people," it added.