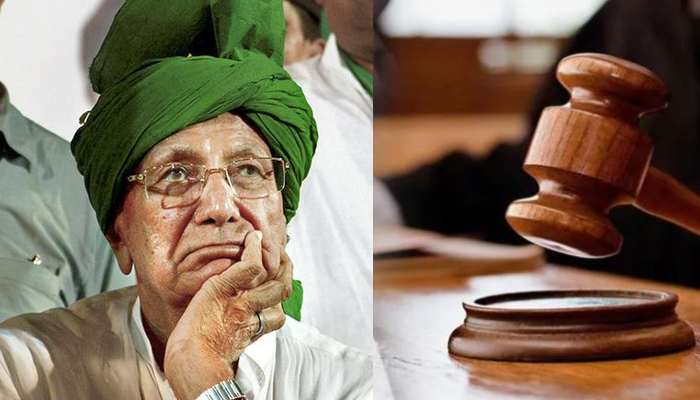 Special Judge Vikas Dhull on Thursday heard the arguments from the counsels for CBI as well as Om Prakash Chautala who was convicted in the case of acquiring disproportionate assets from 1993 to 2006. 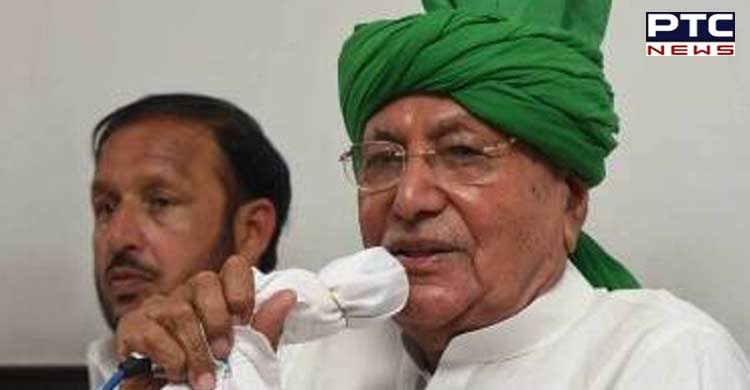 The Central Bureau of Investigation(CBI), meanwhile, sought maximum punishment for the convict, saying it would send a message to society.

The agency further said that Om Prakash Chautala was not having clean antecedents since it was the second case in which he has been convicted. 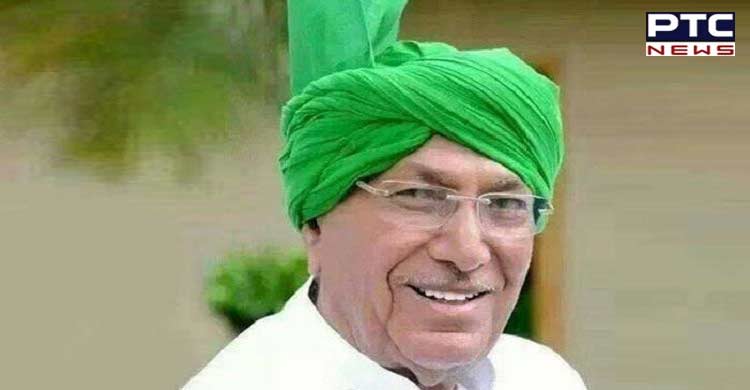 The court had last week convicted Om Prakash Chautala and said the accused had failed to satisfactorily account for such dis-proportionality by proving his source of income or means by way of which, he acquired assets during this period.

The CBI had filed the case in 2005, and a charge sheet was filed on March 26, 2010, accusing him of amassing assets disproportionate to his legitimate income, between 1993 and 2006.

According to the CBI's FIR, Om Prakash Chautala while functioning as Chief Minister of Haryana during the period from July 24, 1999, to March 5, 2005, in collusion with his family members and others, accumulated assets, immovable and movable, disproportionate to his known lawful sources of income, in his name, in the names of his family members. 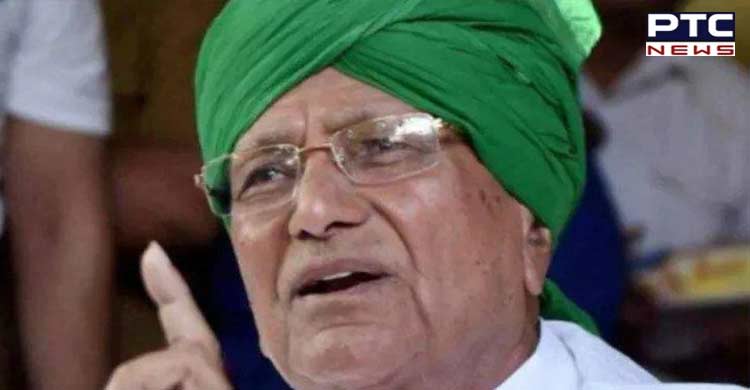 The disproportionate assets were calculated to be ₹ 6.09 crore, 189.11 per cent of his known sources of income.