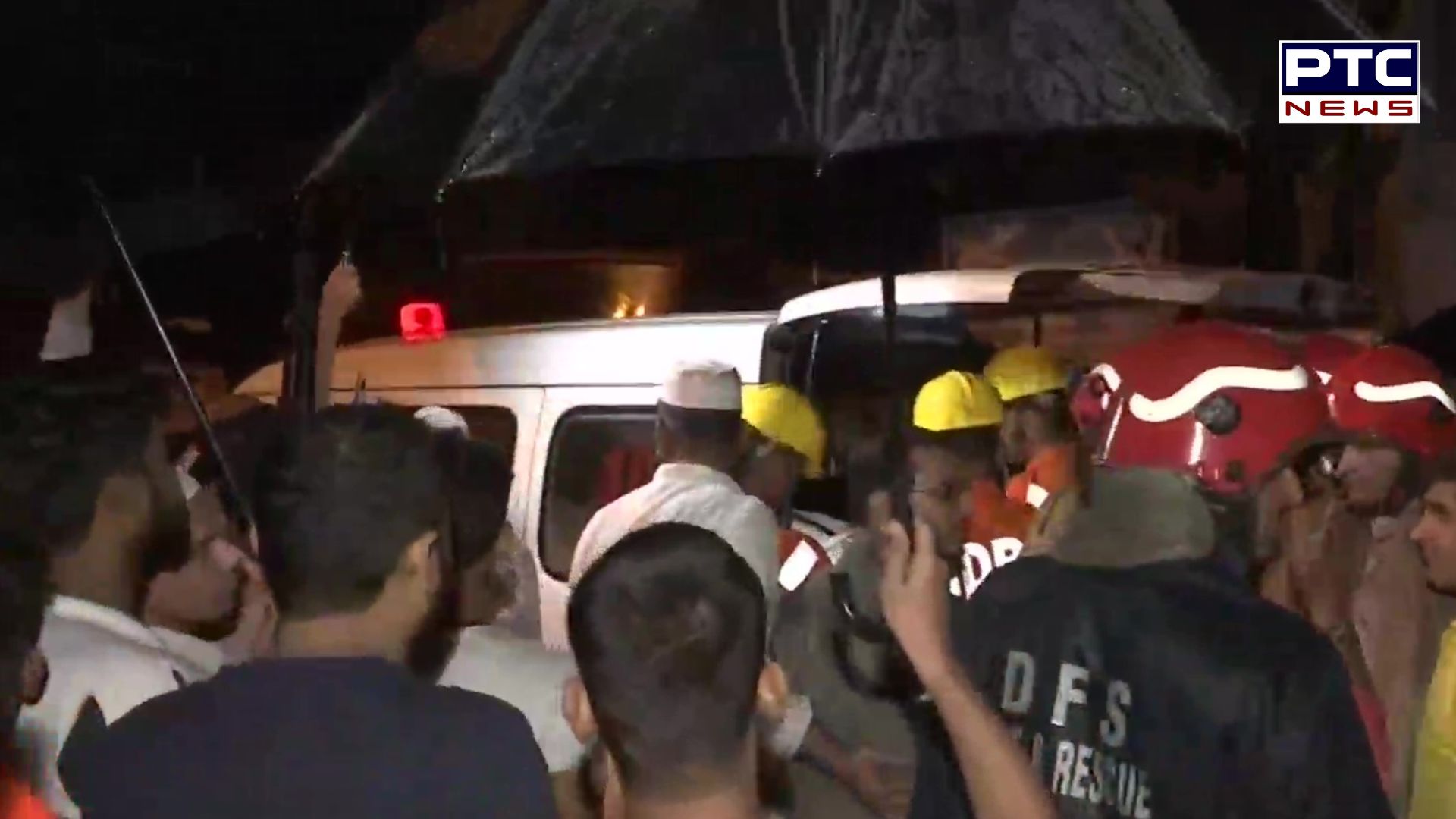 New Delhi, October 10: Two more persons were taken out of the debris after a two-storey building, which was in a "dilapidated condition" collapsed near Delhi's Lahori Gate on Sunday evening.

However, the medical team will ascertain the status of their health, said an official. A 4-year-old girl died in the incident which took place at around 7.30 pm, according to the police.

Earlier, the Delhi Police said that 10 persons were admitted to the Lok Nayak Jai Prakash Narayan Hospital, of whom the girl died. With the rescue of two more persons, the tally rises to 11.

Speaking to ANI, Shweta Chauhan, DCP, Central district, Delhi said, "It was a two-storey building and was in a dilapidated condition. Many people got injured. 10 people have been admitted to LNJP hospital. A 4-year-old girl has died. A rescue operation is underway. Five teams of National Disaster Response Force (NDRF) are present at the spot".

NDRF Commander Gaurav K Patel said, "Two more persons have been taken out of the debris. The status about their health (whether they are alive or not) will be apprised by the medical team. Earlier, 9 people were rescued and one girl died."