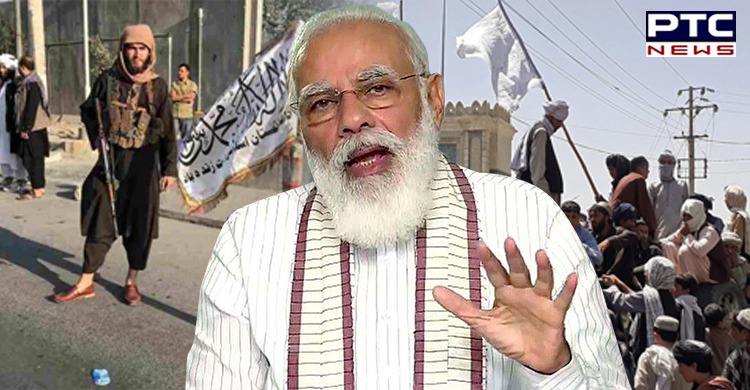 Somnath: Taking a swipe at terrorism, Prime Minister Narendra Modi on Friday said that the 'destructive forces' who think of building an empire by spreading terror may dominate for some time but their existence is temporary.

Speaking at the inaugural event of various projects in Somnath, Prime Minister Narendra Modi said that "Somnath Temple has been destroyed several times over the centuries. And attempts have been made to destroy the sculptures as well. However, it won the test of time; it stood back up repeatedly." 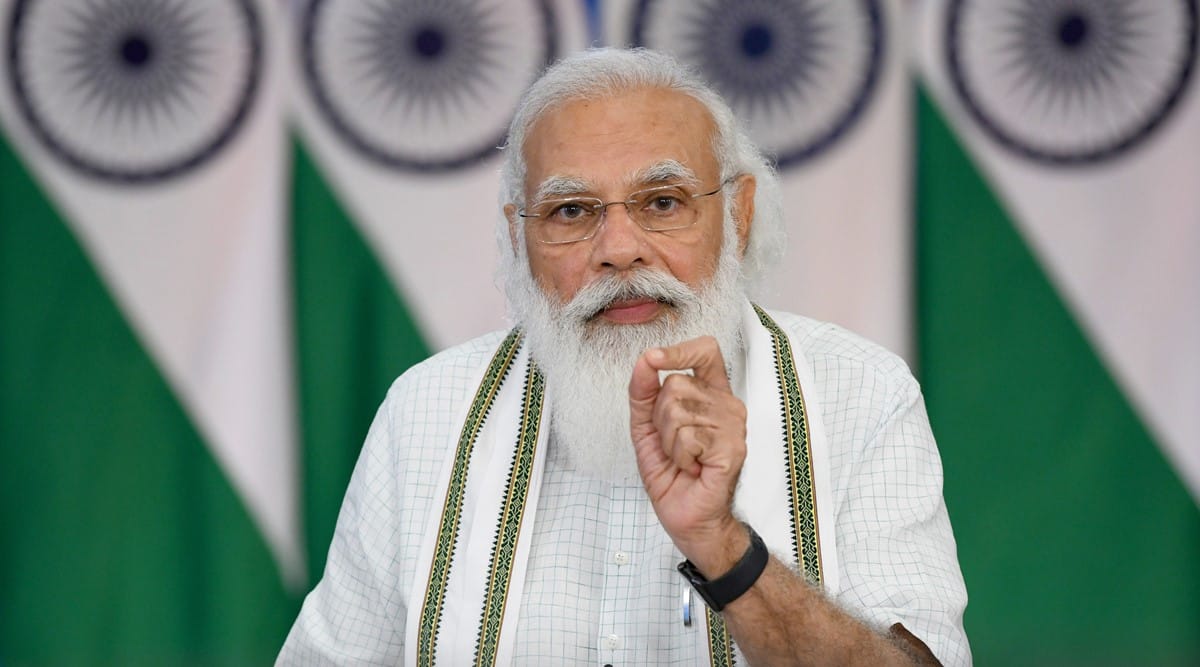 "The destructive forces and the people who think of building an empire by spreading terror may dominate for some time but their existence is not permanent. It cannot suppress humanity for a long time," PM Modi said.

"We must learn from the past and make our future better and build a new India. For us, the core of history and faith is Sabka Saath, Sabka Vikas, Sabka Vishwas and Sabka Prayas," PM Modi reiterated.