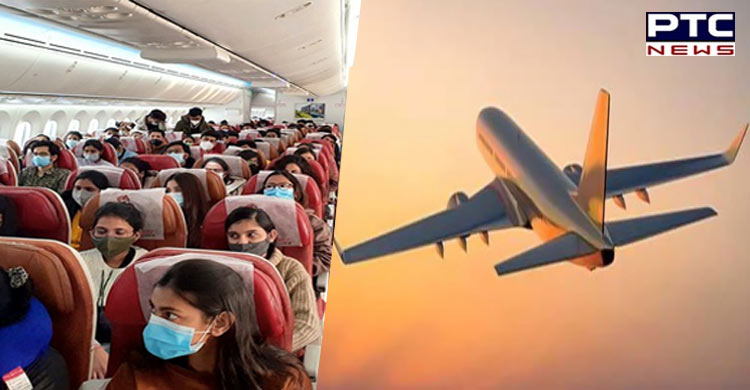 New Delhi, May 24: Concerned over passenger safety, the Directorate General of Civil Aviation (DGCA) has warned airlines of selling unserviceable seats to passengers.

In a communication to all domestic airlines, the regulator on Tuesday stated that it has come to its notice that some of the scheduled carriers are offering unserviceable seats on their scheduled international/ domestic operations, causing not only inconvenience to the travellers but also inviting a serious safety concern as well. 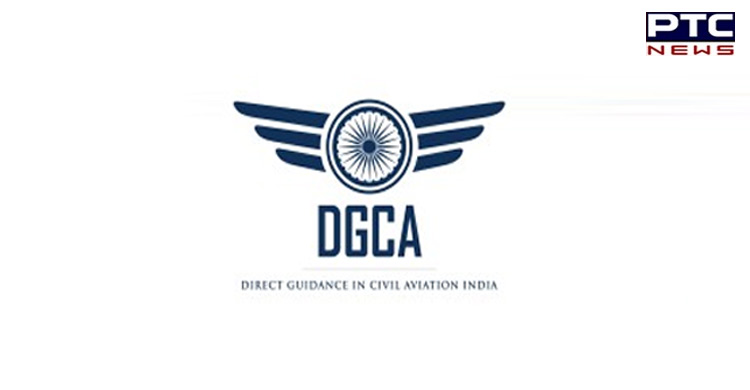 "It may please be noted that as per Sub Rule (2) of Rule 53 of The Aircraft Rule 1937, all materials including aircraft seat shall conform to approved design specifications," DGCA added.

It also said that the installation of any part failing to meet the intended design requirements degrades the requirements of airworthiness. 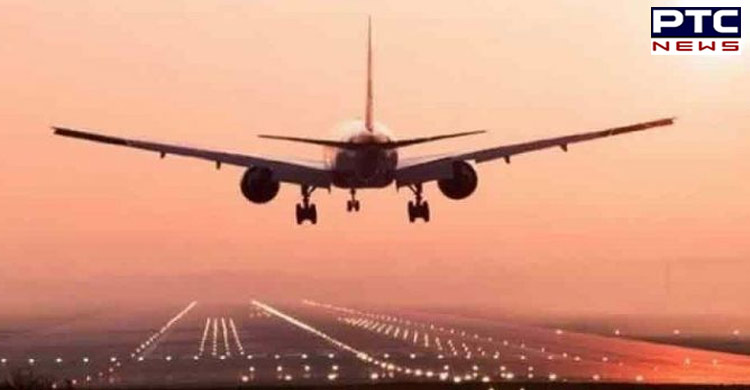 According to a senior DGCA official, they have been conducting surprise inspections of aircraft cabin interiors for the past several months and the issues have been raised with the respective airlines.

"It is hereby advised to ensure that the airline shall not book passengers beyond the serviceable seats meeting the approved design specification available in the aircraft, released for scheduled services. Any non-compliance in this regard shall be viewed seriously," DGCA stated. 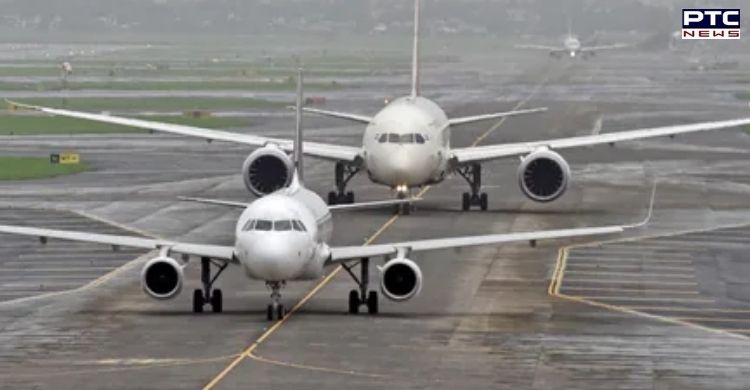