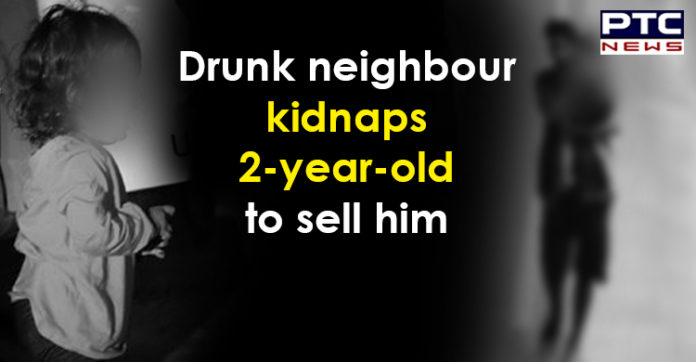 Mumbai News: In a major incident, a man in Mumbai kidnapped his neighbour’s two-year-old son allegedly to sell him to a begging ring. The accused has been identified as Sunny Yadav, a resident of Khairpada in Vasai (East). Meanwhile, the parents of the kidnapped minor have been identified as Poonam and Akhilesh. The minor was identified as Ankush.

Accused took him to play with him

As per the report, the accused Yadav approached Poonam on Monday and asked her if he could take Ankush to his home as he wanted to play with him. Yadav too Ankush with him after Poonam agreed. After Yadav did not return, Poonam decided to visit his residence where she found his house locked.

Poonam called her husband and they rushed to the Valiv police station. Poonam narrated the ordeal to the police. Meanwhile, some of the neighbors told the police that they had seen Ankush with Yadav.

Accused held on a local train

While the police was looking for Yadav, a Government Railway Police (RPF) team at Dahisar was informed about the kidnapping. The RPF team found Yadav with Ankush. The police rushed to the spot and held Yadav. During the interrogation, Yadav confessed to kidnapping the minor child.

Meanwhile, a case has been registered against Sunny Yadav under relevant Sections of the Indian Penal Code (IPC).