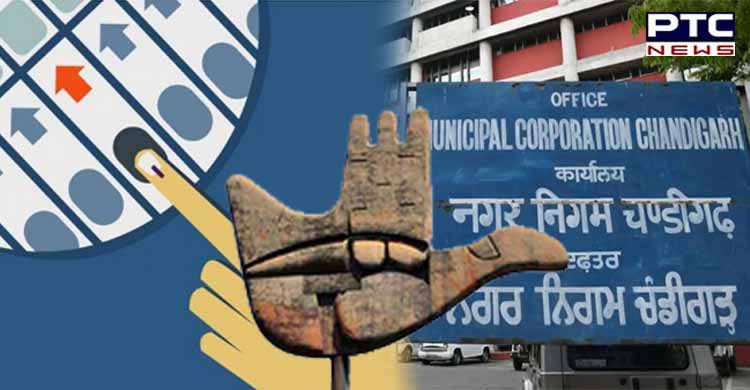 Chandigarh MC elections 2021: The elections to pick the next mayor of Chandigarh will be held on January 8. Deputy commissioner Vinay Pratap Singh on Monday notified the schedule for the election of mayor, senior deputy mayor and deputy mayor.

According to information, the election for the Chandigarh Mayor post will be held at 11 am on January 8 in the assembly hall of the Chandigarh municipal corporation (MC) office in Sector 17. The secret ballot will be used for voting and the last date for filing of nominations is January 4. 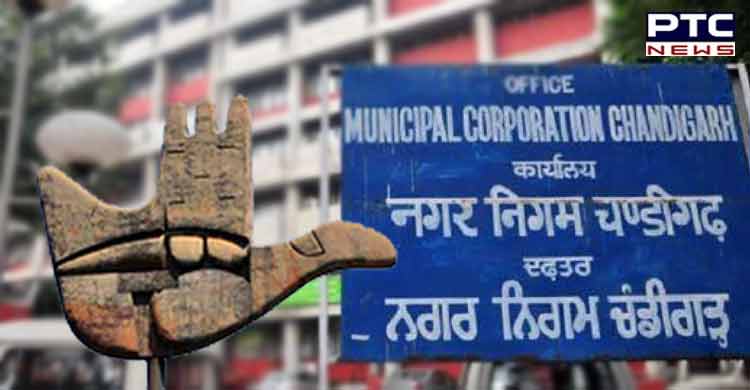 It is pertinent to mention that only women councillors can file the nomination for the mayor post. It is because the post is reserved for a woman in the first and fourth years of the five-year term of the MC House.

The nomination papers also must have signs of two other councillors as proposer and seconder. 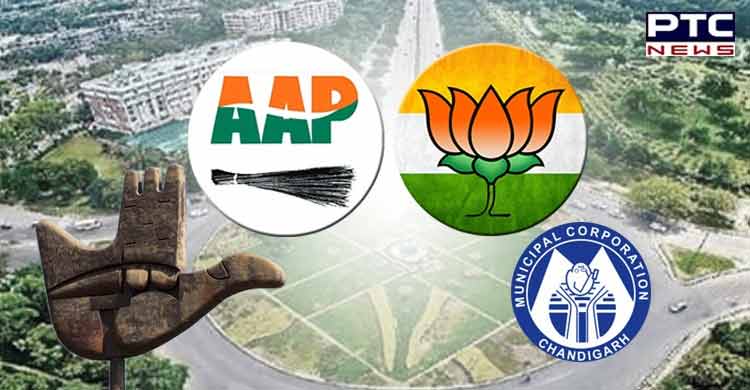 Chandigarh MC elections 2021 threw up a hung House with no party getting a clear majority. The debutant Aam Aadmi Party (AAP) bagged 14 seats, the Bharatiya Janata Party (BJP) 12, the Congress 8 and the Shiromani Akali Dal (SAD) one. 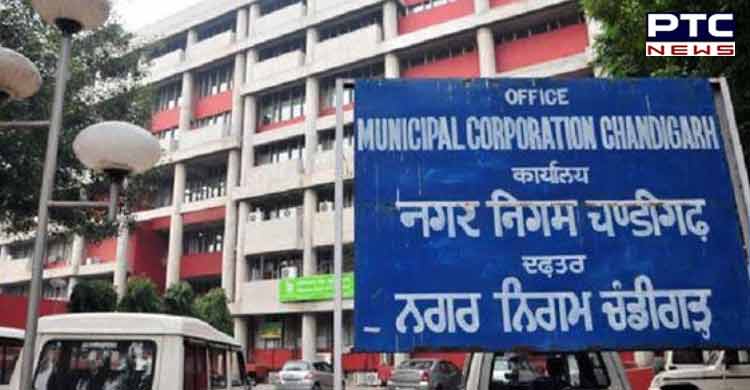 However, ward 10 councillor Harpreet Kaur Babla left the Congress party and joined the BJP on Sunday. Also, the Chandigarh MP has one vote, taking the full strength of the House to 36. With the MP Kirron Kher being from the BJP, the party’s vote tally stands at 14. BJP and AAP are now at the same level.