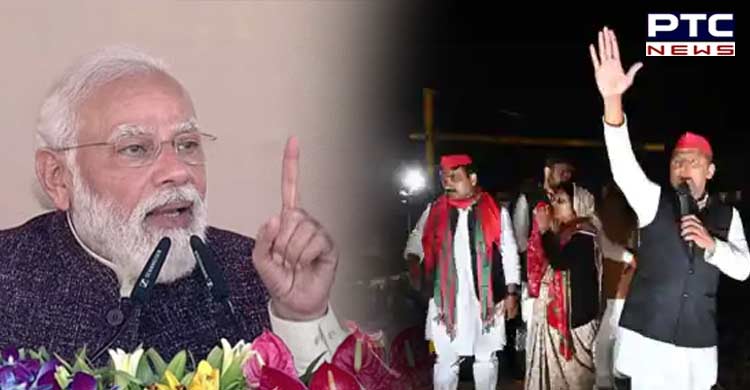 Ballia (Uttar Pradesh), February 28: A day after the conclusion of the fifth phase of assembly elections in Uttar Pradesh, Prime Minister Narendra Modi while addressing a public rally on Monday stated that people of the state have rejected the 'ghor parivaarvadis' (family-oriented leaders) from West to East and have shown that the "vehicle of UP will not be stranded in the lanes of caste".

"Five phases of elections have concluded in Uttar Pradesh. From West to East, the 'ghor parivaarvadis' have been rejected. The people of UP have shown that the vehicle of UP will not be stranded in the lanes of caste, but it has gained pace on the highway of development. Rising above caste, respecting the national interest and opposing dynasty is the definition of Ballia," said PM Modi said. 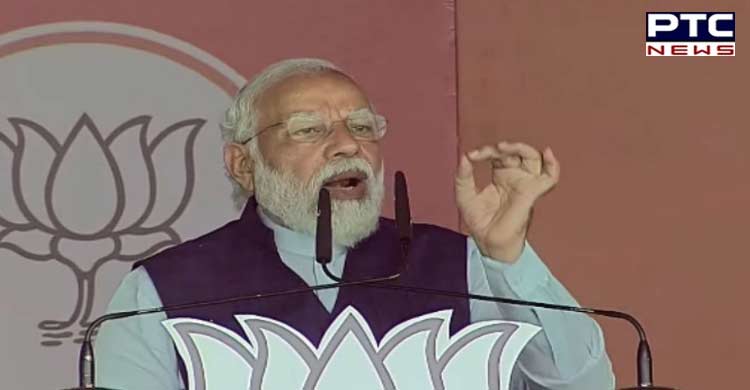 "Development of Ballia, Purvanchal, and Uttar Pradesh is both my responsibility and top priority. Today, every region is being given attention to development, whether it be power, roads, or hospitals. The 'ghor parivaarvadis' had wreaked havoc on the state's law and order situation. Yogi Adityanath is making things right "he continued. 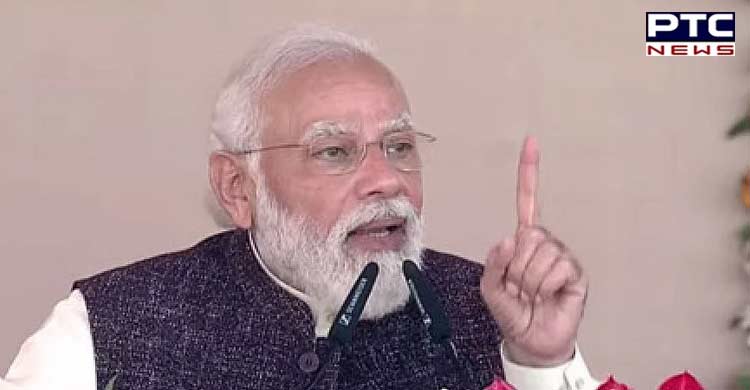 Talking about the peace and order situation in UP, PM Modi lashed out at the previous Samajwadi Party government in the state, led by party chief Akhilesh Yadav and said that the businessman of Ballia cannot forget how the goons snatched their money during his rule.

"The businessmen of Ballia cannot forget how the goons snatched their money. Under the government of Chief Minister Yogi, the businessmen are safe. Women in the state do not fear goons anymore," he added. 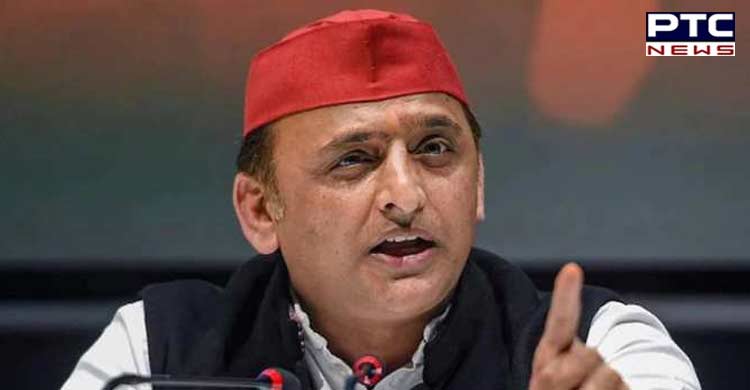 The sixth phase of UP assembly elections will be held in 57 assembly seats in 10 districts on March 3.