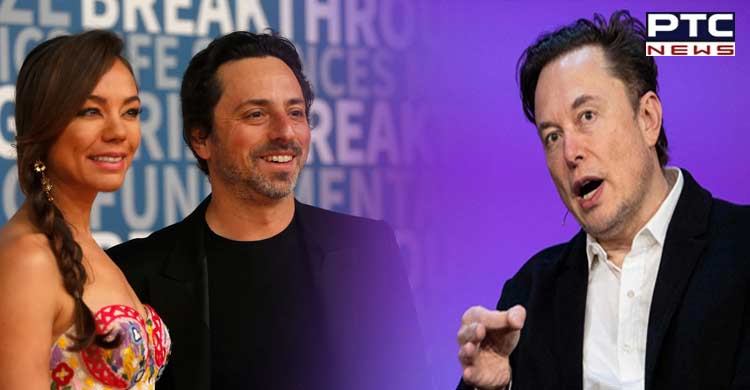 Washington [US], July 26: Amid the media reports which stated that Elon Musk had an affair with Google co-founder’s wife, Tesla CEO Elon Musk denied the reports saying that he had nothing with Nicole Shanahan and described the reports as “total BS”

"This is total bs. Sergey and I are friends and were at a party together last night," Musk tweeted. 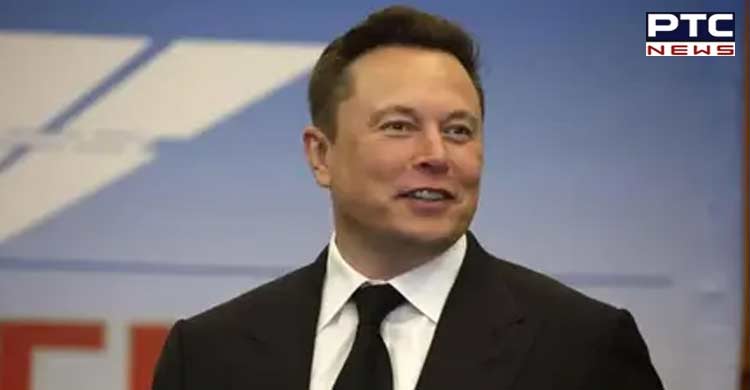 Musk said he has seen Brin's wife twice in three years, both times in the presence of other people, and there was "nothing romantic" between the pair.

"I've only seen Nicole twice in three years, both times with many other people around. Nothing romantic," he added.

Musk followed up his denial with claims that the publication has engaged in "character assassination" numerous times before and alleged that "none of the key people involved in these alleged wrongdoings were even interviewed!"

The report alleged that the affair happened after Musk's breakup with partner and singer Grimes in September 2021. 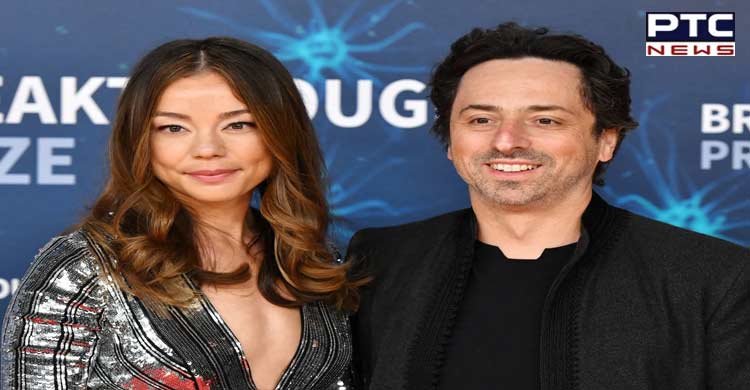 While denying all the claims, Musk also said that he wasn’t sexual with anyone since a long time.

Claiming through another way, he also uploaded a recent photo of himself with Sergey Brin close by.

Musk is clearly disappointed with the media after reading such allegations about him.

"The amount of attention on me has gone supernova, which super sucks. Unfortunately, even trivial articles about me generate a lot of clicks. Will try my best to be heads down focused on doing useful things for civilization," he tweeted. 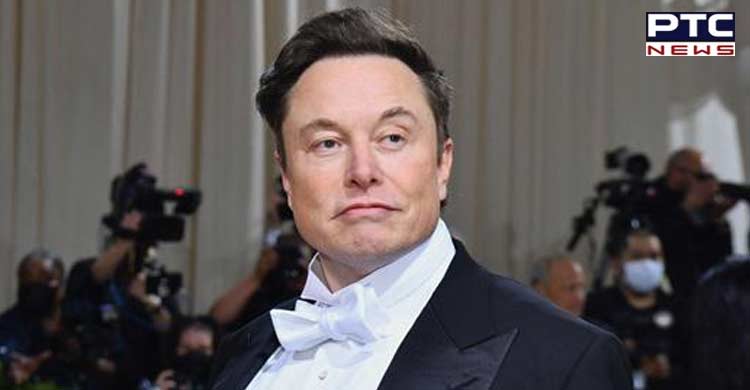 Meanwhile, Musk is currently locked in a legal battle with Twitter after he dropped a bid to purchase the social media company.