FIR filed against Ranveer Singh over his nude photoshoot 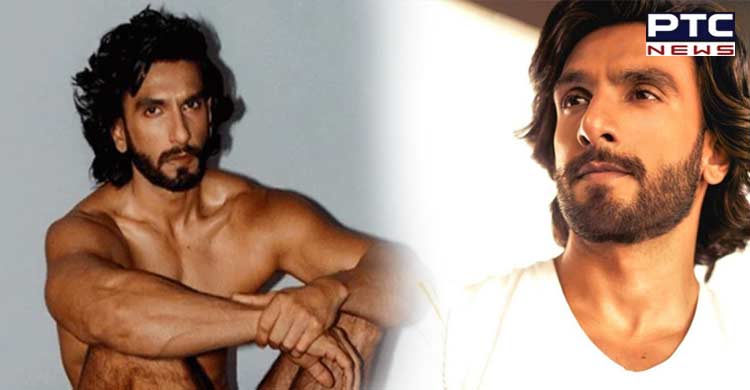 Amid his nude photoshoot, an FIR has been registered against him on a complaint filed at the Chembur Police Station. Reportedly the case has been filed after receiving the complaint by an office-bearer of the NGO who had alleged that the actor hurt the sentiments of women with his nude photos. 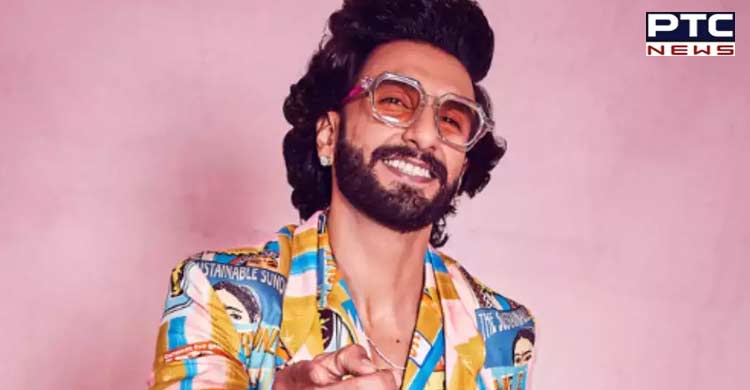 The obscene images of Ranveer Singh were shoot for Paper Magazine and were posted online on July 21. In the images, Ranveer is seen wearing no clothes highlighting obscenity. In one of the images, he was seen lying on a rug naked recreating Burt Reynold's famous photograph. 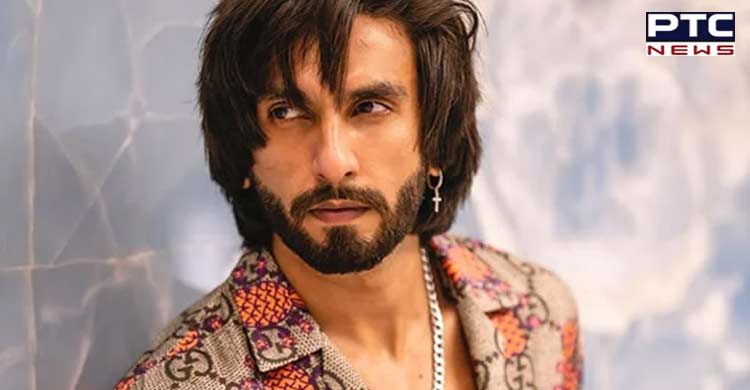 In an interview, as quoted by an Instagram page that goes by the name DietSabya, Ranveer used abusive words.

Meanwhile, on the professional front, Ranveer was recently seen in Netflix's interactive special 'Ranveer vs Wild with Bear Grylls' which received a positive response from netizens all over the globe.As far as films are concerned, he will next be seen in Rohit Shetty's next directorial film 'Cirkus' with Jacqueline Fernandes and Pooja Hegde. The film is slated to release on the occasion of Christmas 2022. 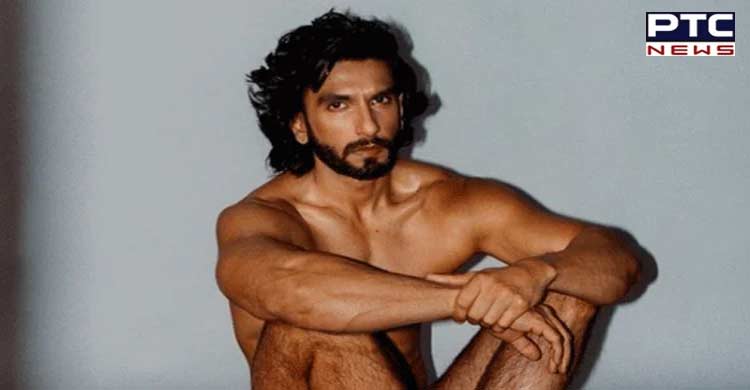 Apart from that, Ranveer also has 'Rocky aur Rani Ki Prem Kahani' with Alia Bhatt, Dharmendra, Shabana Azmi and Jaya Bachchan. The film is all set to hit the theatres on February 11, 2023.