Downside of stardom: 7 Indian actors who passed away at a young age

Their unparalleled, unmatched performances will remain etched in our hearts forever 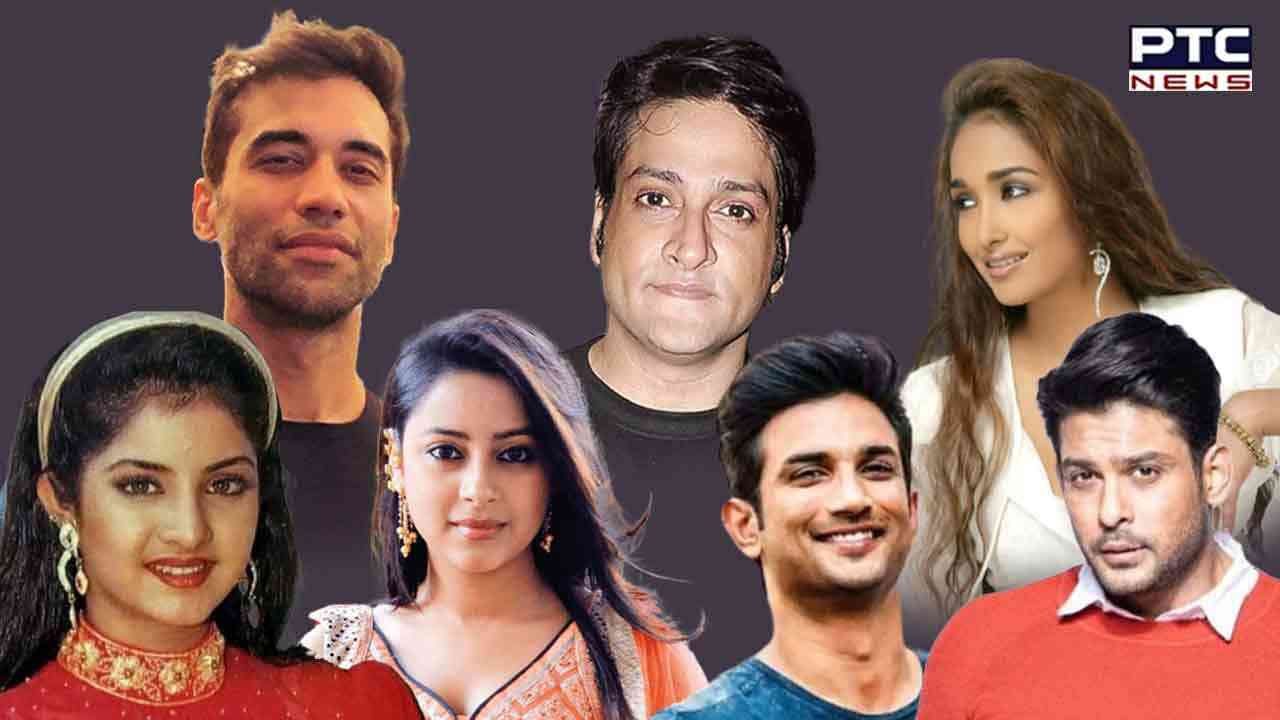 Downside of stardom: 7 Indian actors who passed away at a young age

New Delhi, December 26: While pursuing an acting career might seem like a step towards stardom, a mere starry essence does not render anyone immune to the wrath of the universe itself.


The recent unfortunate death of TV actor Tunisha Sharma, who was found hanging on the sets of a show, has once again spotlighted the uncertainty of life and left everyone in shock. However, sadly, Tunisha Sharma's demise is only one among the list of actors who left the world at a young age, leaving behind their fans and family members in grief.

Their unparalleled and unmatched performances remain etched in their hearts forever. Here's a list of actors who were snatched away by death at a young age. 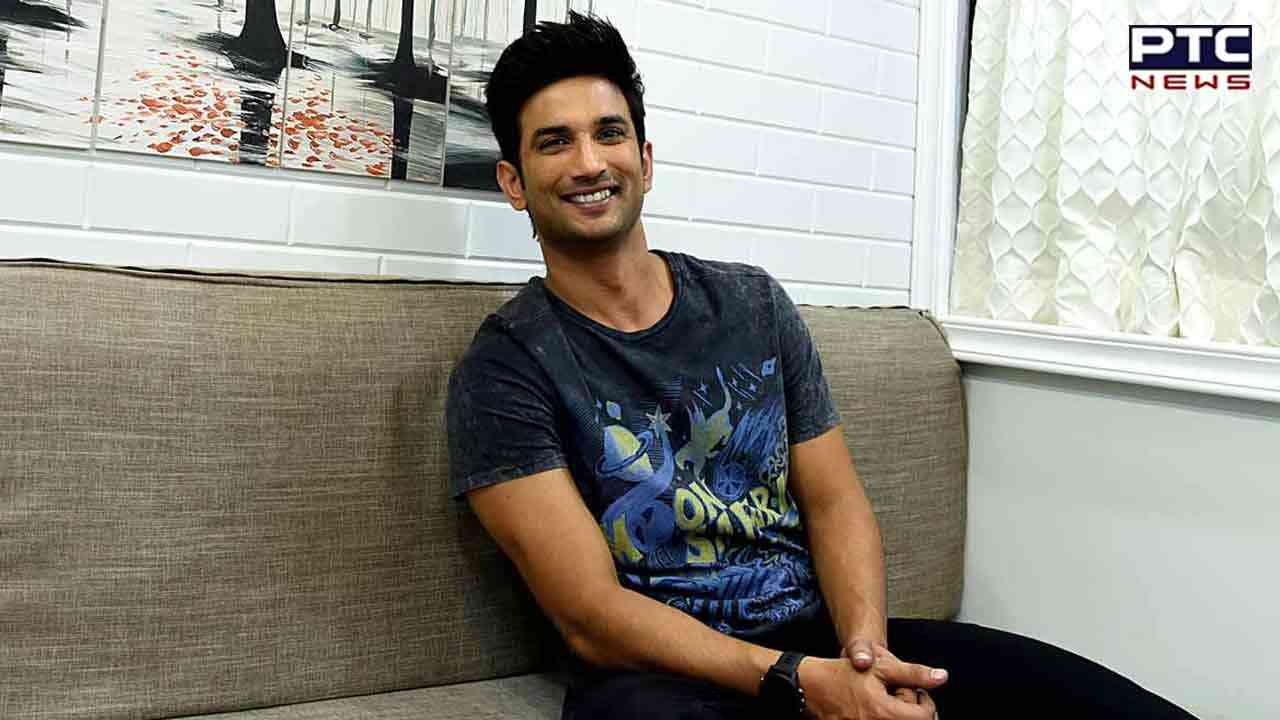 After dropping out of engineering college Sushant started his career as a theatre artiste before entering TV serials in 2008 and ultimately becoming a full-fledged Bollywood star. However, on June 14, 2020, Sushant was found dead at his Bandra home. Though the CBI is still investigating the case, his postmortem report stated the cause of death was asphyxia. 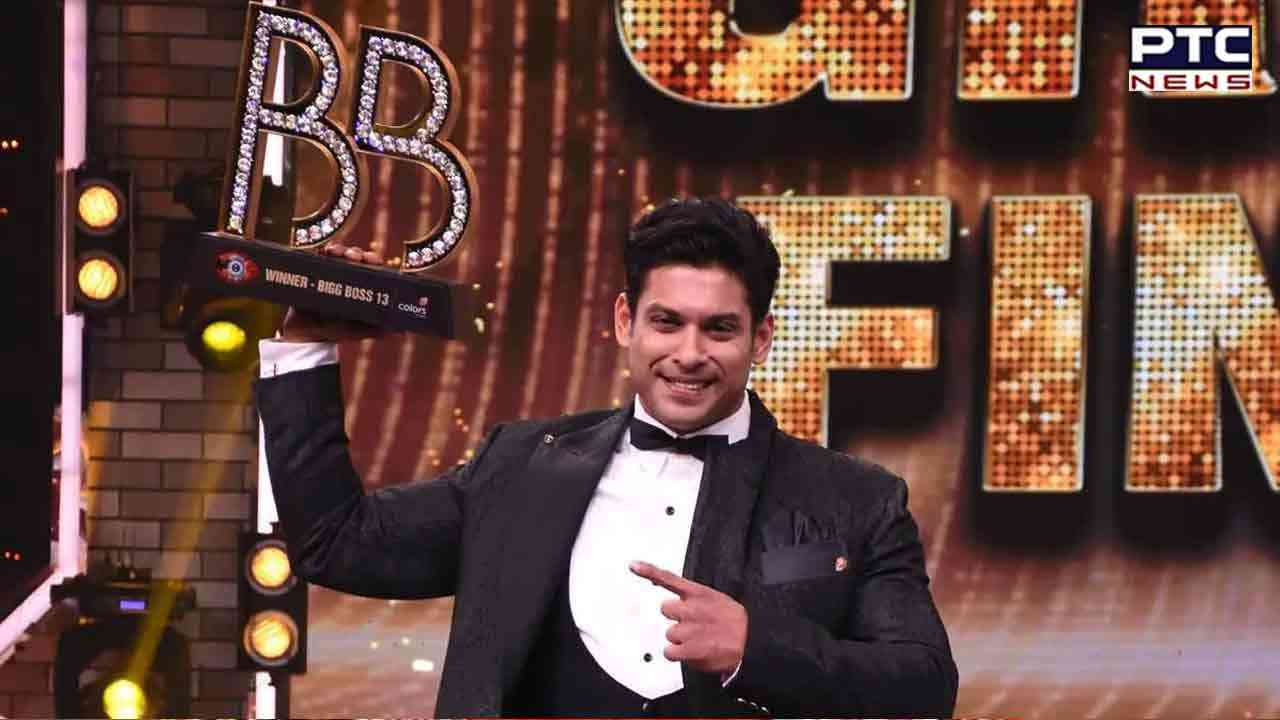 Sidharth, who started his career as a model and was a popular TV actor, made his Bollywood debut in 2014 with the film 'Humpty Sharma Ki Dulhania'. He participated in the reality show 'Bigg Boss', where he was declared a winner. Siddharth died due to cardiac arrest on September 2, 2020. 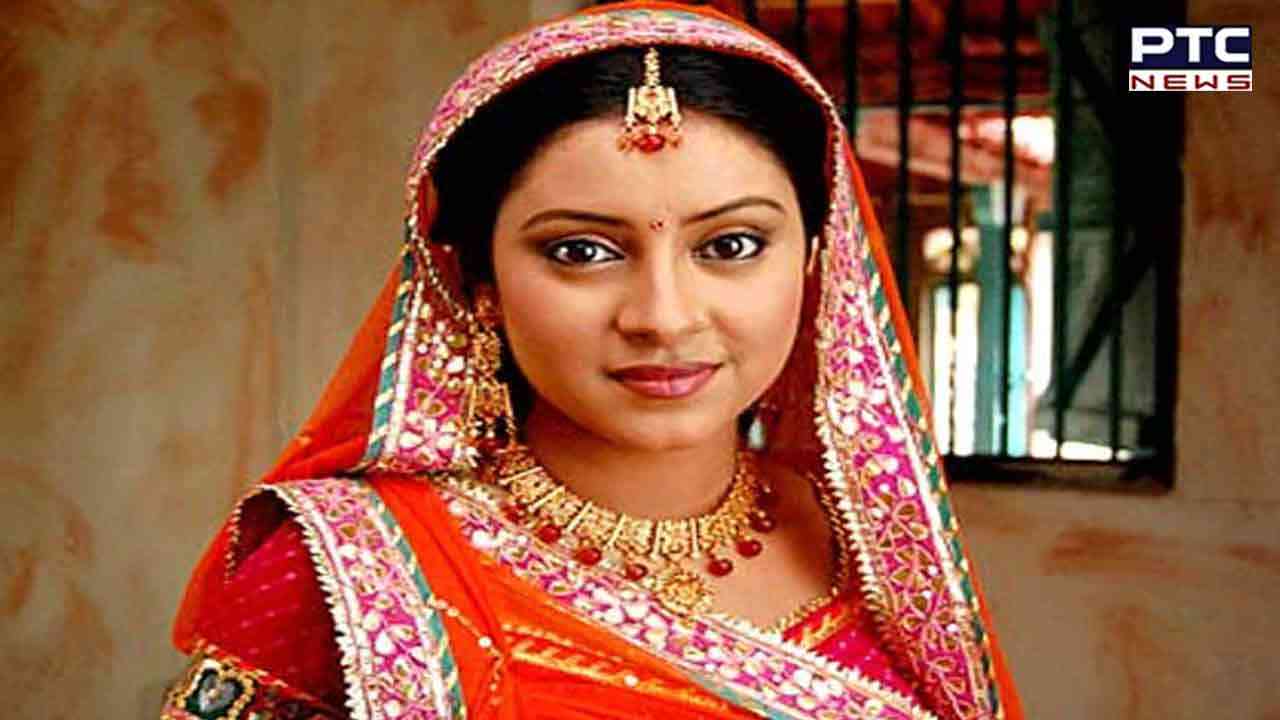 Born in Jamshedpur city, Jharkhand to a Bengali family, Pratyusha became a household name after the TV serial 'Balika Vadhu' on ColorsTV. On April 1, 2016, her body was discovered in her Mumbai flat. Asphyxia was listed as the cause of death in the postmortem report. Nevertheless, her parents have taken legal action against her boyfriend. 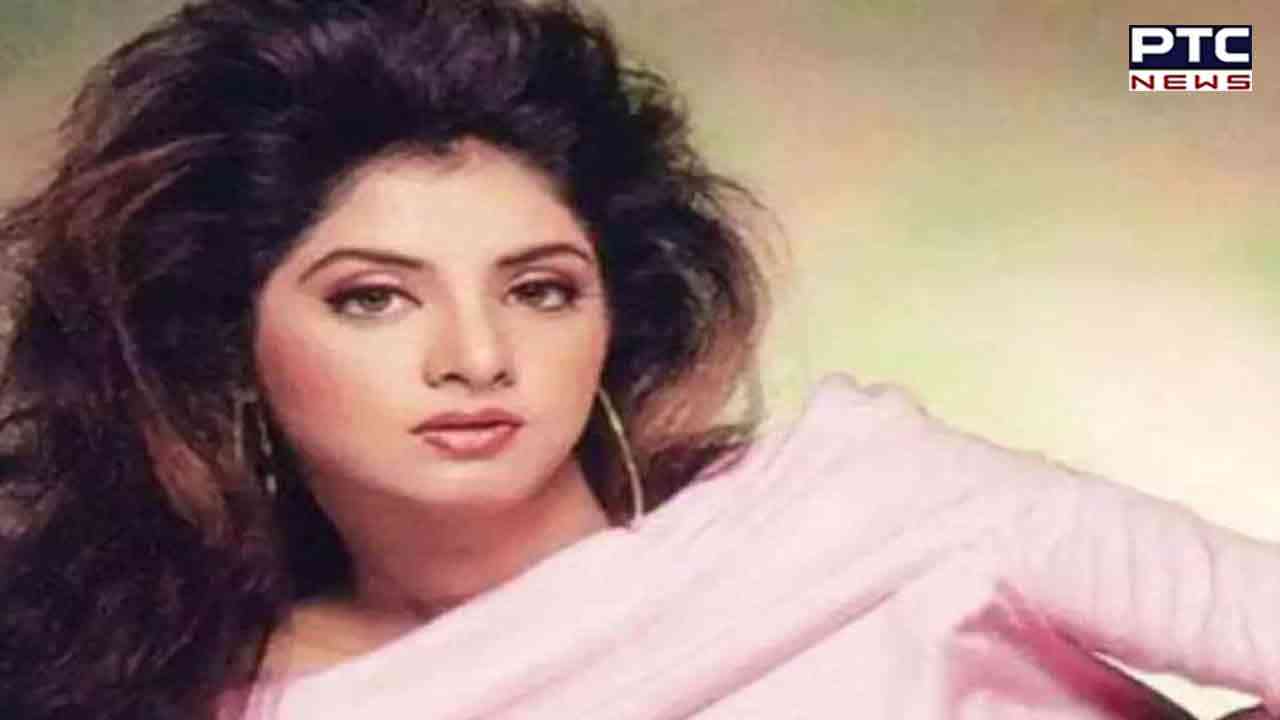 One of the immensely popular female actors in Bollywood of her time, Divya Bharati's death has in fact remained a mystery till this date and has been one of the most unexpected deaths in the industry. She allegedly died after falling from the balcony of the fifth floor of her apartment in Mumbai. 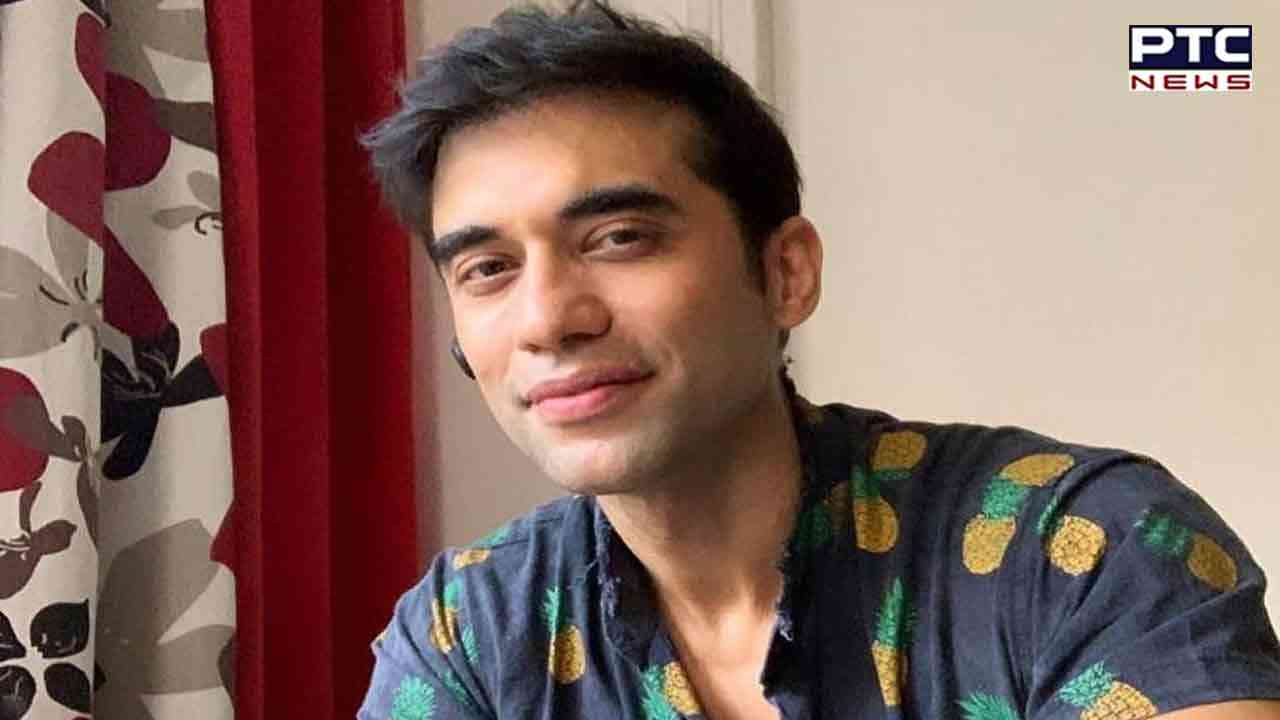 Kushal was a dancer, model, and actor who got his first film in 1996 'Bomgay' directed by Jangu Sethna and also appeared in films like 'Kaal', 'Salaam-ae-Ishq', 'Lakshya' and 'Dhan Dhana Dhan Goal'. He committed suicide on December 26 at his Bandra residence in Mumbai. 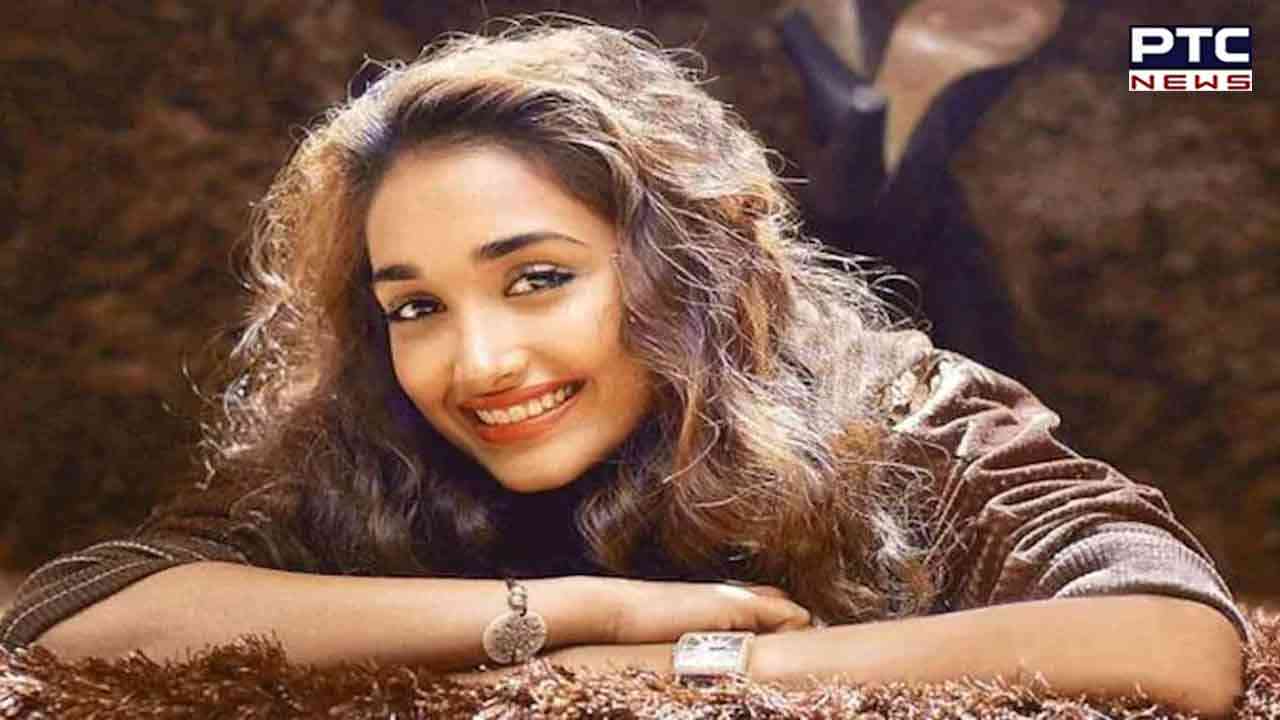 Having made her Bollywood debut in 2007 opposite Amitabh Bachchan, Khan had acted in just three films before she passed away tragically in 2013. In one of the most sensational suicides that rattled up Bollywood, a 25-year-old Jiah hanged herself to death. Even though years have passed now, her death still remains shrouded in controversy because of her troubled romantic relationship with then-boyfriend Sooraj Pancholi. 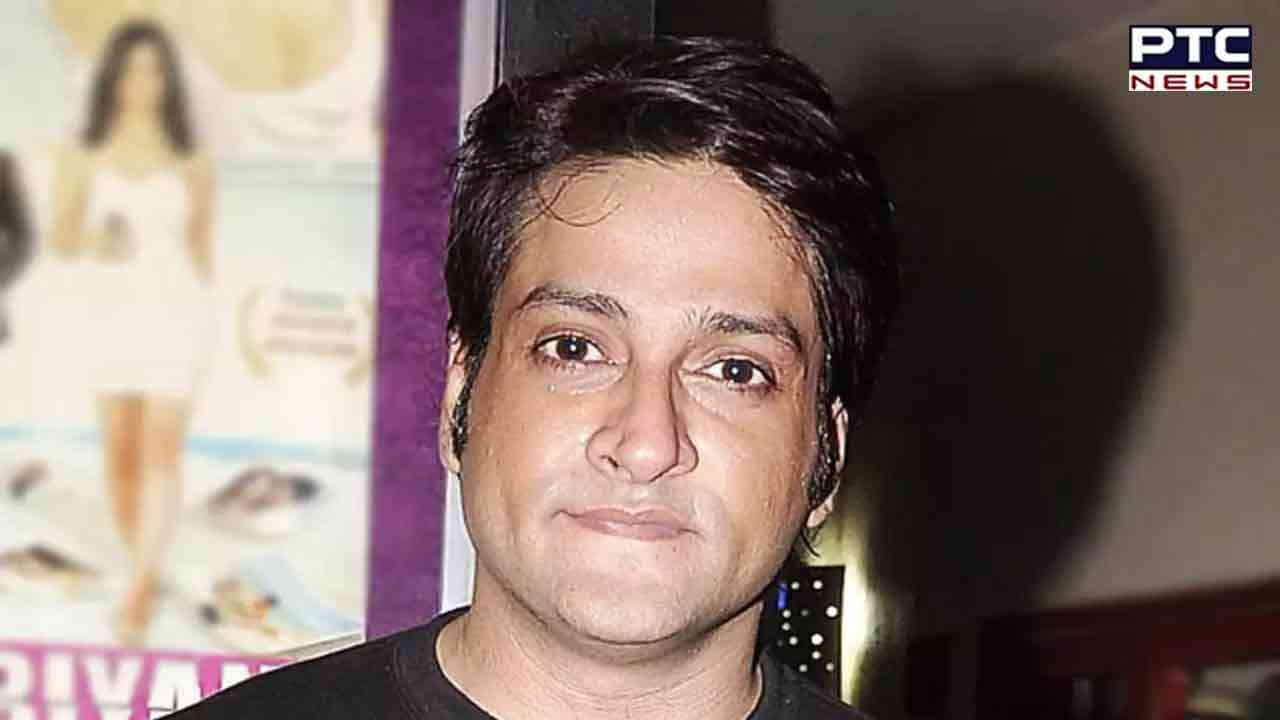 In a career lasting a little over two decades, Kumar saw quite some ups and downs. He was very much among the popular actors who unfortunately died young. The actor died of cardiac arrest at the age of 43 in 2017.

(Story is syndicated through ANI feed)