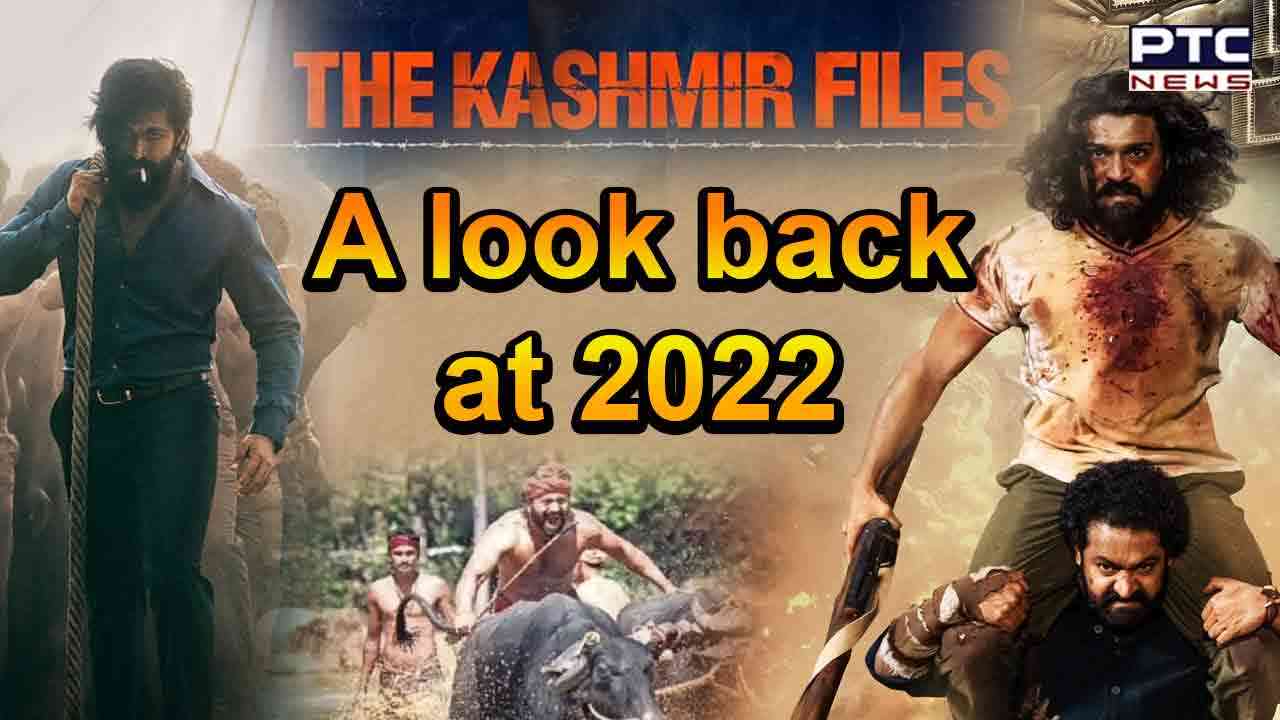 Also Read | 'I dreamed it so many times', says Lionel Messi as he pens note after landmark win in FIFA World Cup

Check out the list of Indian films that were a part of the 100 crore club this year.

Kartik Aaryan, Kiara Advani, and Tabu-starrer film was a horror comedy that was helmed by Anees Bazmee. It came out to be one of the biggest hits of 2022.
'Bhool Bhulaiyaa 2'collected Rs 260 crores in one month.

One of the most anticipated films of 2022, sci-fi action flick starred Ranbir Kapoor, Alia Bhatt, Amitabh Bachchan, and Mouni Roy in the lead roles. It was helmed by Ayan Mukerji. The film collected Rs 225 crore gross worldwide in its opening week.

Ajay Devgn-starrer 'Drishyam 2' mystery thriller remained another blockbuster hit of 2022. As per trade analyst Taran Adarsh, the film has minted Rs 298 crore so far and is successfully running in the theatres.


It was Sanjay Leela Bhansali's period drama that had Alia Bhatt in the lead role. The movie  witnessed massive responses from the audience, and collected approx Rs 125 crore at the box office.

Despite remaining in controversy throughout, 'The Kashmir Files' collected over Rs 200 crore at the box office. Helmed by Vivek Agnihotri, 'The Kashmir Files' was among the most successful films of 2022. It starred Anupam Kher, Mithun Chakroborty and Darshan Kumaar in the lead role. 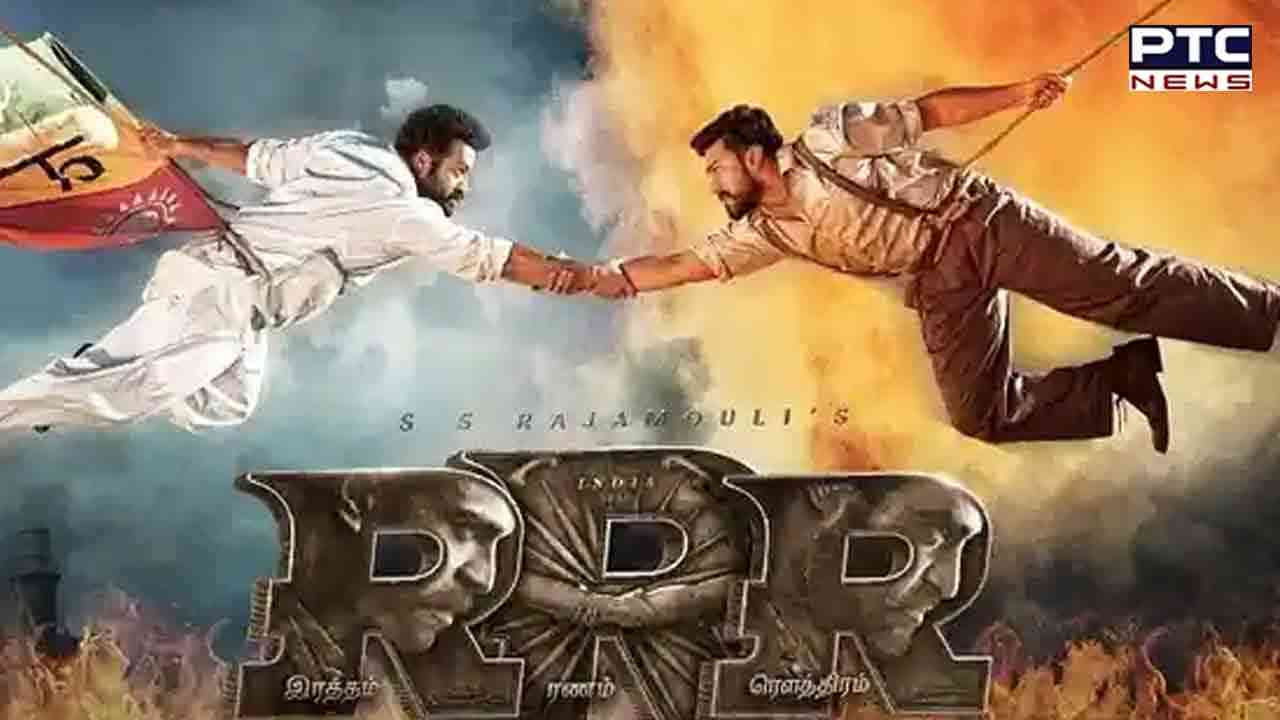 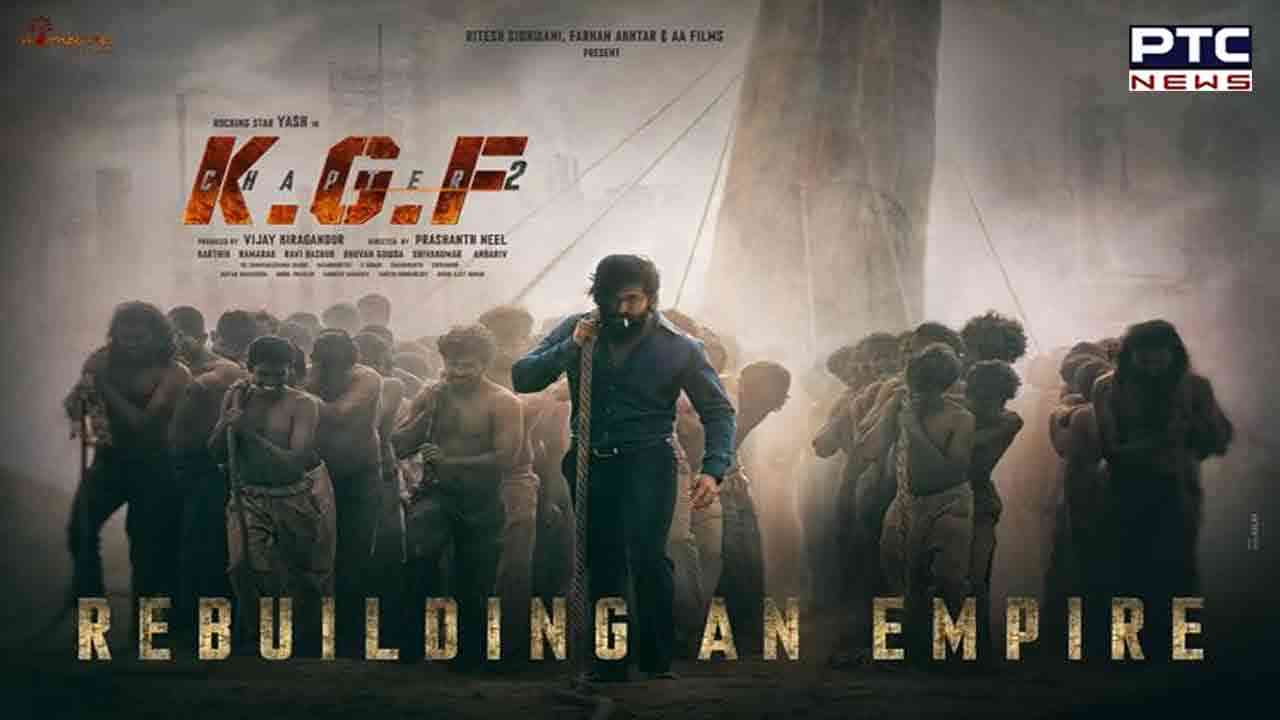 'Kantara' remained another blockbuster hit Pan India film of 2022. Written and directed by Rishab Shetty, it minted Rs 400 crore at the box office worldwide, as per Taran Adarsh. 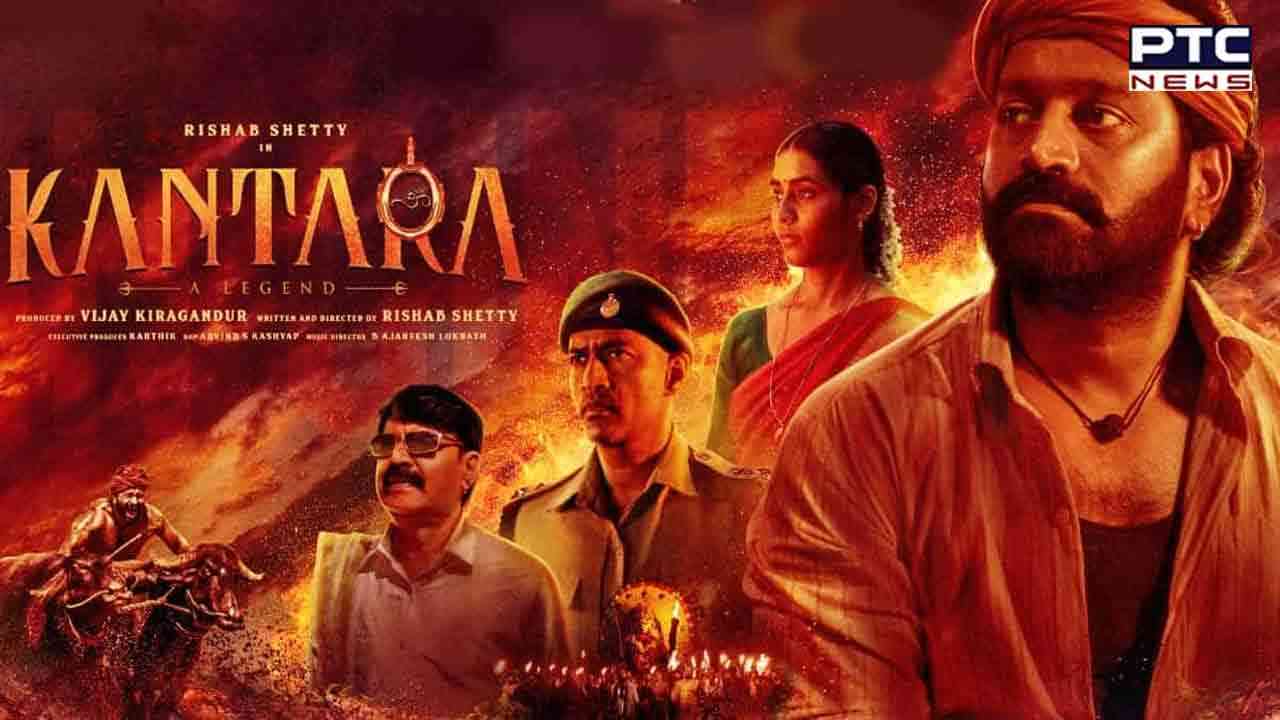 South actors Vikram, Trisha Krishnan Karthik Sivakumar, Jayam Ravi, and Aishwarya Rai Bachchan were in the lead roles in 'Ponniyin Selvan 1'. The film was released in Hindi, Tamil, Telugu, Kannada, and Malayalam. It is currently streaming on OTT platform Amazon Prime Video. The film was directed by Mani Ratnam.