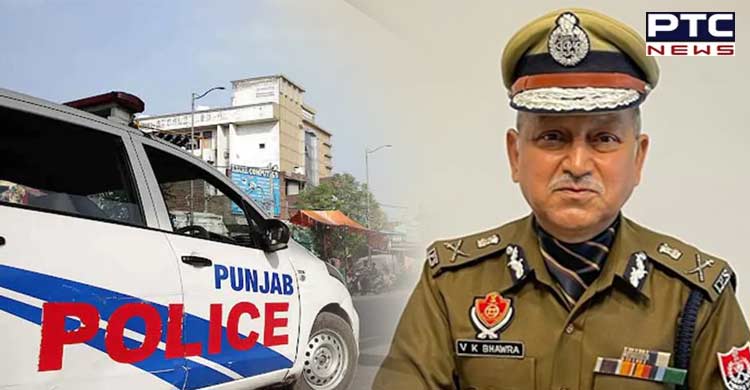 Mohali, July 1: Punjab DGP VK Bhawra is all set to proceed on leave. Sources said he had written to the Punjab Government and the Union Home Ministry seeking central deputation.

Till he is granted approval in this regard, Punjab DGP VK Bhawra can remain on leave for two months and if his request for central deputation is approved, Punjab will be replacing the fourth DGP in the past six months.

Currently, the Punjab Government is facing a lot of flak amid the deteriorating law and order situation in the state, especially in the aftermath of the gruesome killing of Punjabi singer and rapper Shubhdeep Singh Sidhu Moosewala. 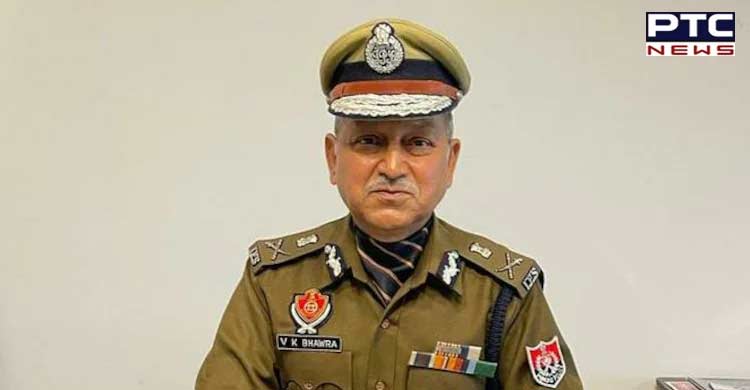 The development too follows speculations of the top cop’s impending removal after the Aam Aadmi Party (AAP)’s defeat in the Sangrur Lok Sabha bypoll, which has largely been attributed to the deteriorating law and order situation in Punjab.

Sources said four names were doing the rounds for the new Punjab DGP. They are Gaurav Yadav, Harpreet Sidhu, Sharad Satya Chauhan and Sanjeev Kalra. Among them, Harpreet Sidhu is the chief of the Special Task Force and recently, he was given the additional responsibility of Punjab jails. 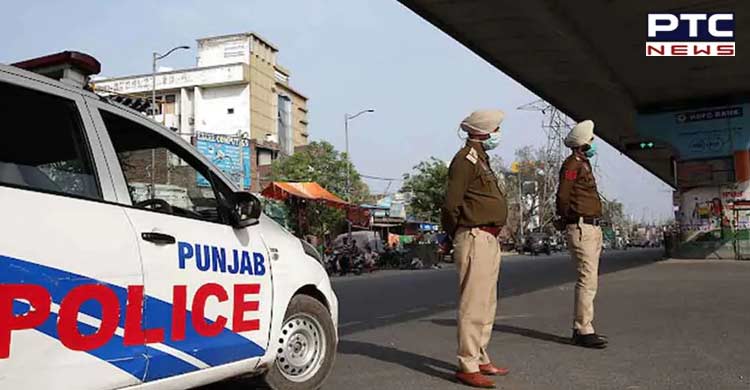 Notably, VK Bhawra was appointed the DGP by the previous Congress government and continues to hold the charge under the AAP government.

However, of late, several questions have been raised over the law and order in Punjab, especially after broad daylight killing of Punjabi singer Sidhu Moosewala and the rocket attack on the Mohali-based Police Intelligence headquarters. Then when you lost the Sangrur election, preparations started to change Bhavra. 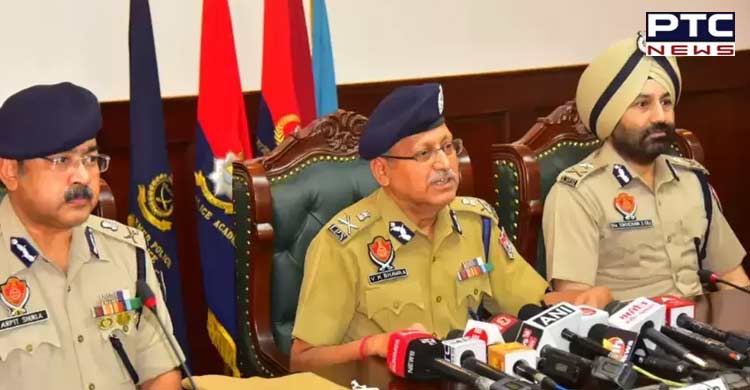 After this, new CM Charanjit Singh Channi appointed IPS officer Iqbal Preet Singh Sahota as the new DGP. However, then Congress president Navjot Sidhu raised objections over this. Later, DGP Siddharth Chatterjee was appointed the DGP, who was removed before the announcement of the dates of the Punjab Assembly elections 2022. And as the elections approached, VK Bhawra was made the DGP.