The Lok Sabha on Thursday passed Farmers’ Produce Trade and Commerce (Promotion and Facilitation) Bill, 2020, and the Farmers (Empowerment and Protection) Agreement on Price Assurance and Farm Services Bill, 2020.

It replaces the Farmers’ (Empowerment and Protection) Agreement of Price Assurance and Farm Services Ordinance, 2020, and Farmers’ Produce Trade and Commerce (Promotion and Facilitation) Ordinance, 2020, respectively. 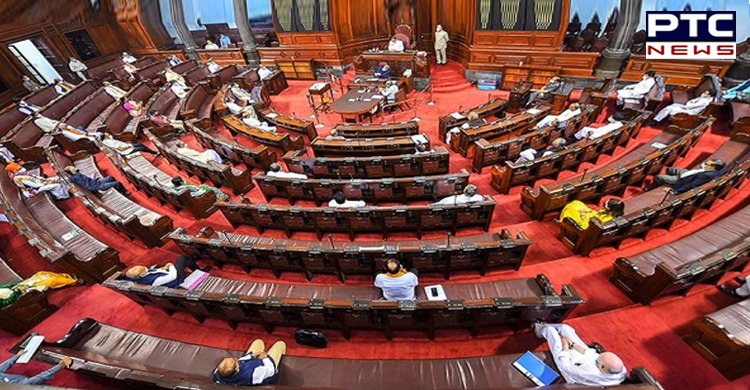 It creates a framework for contract farming through an agreement between farmers and buyers prior to the production or rearing of any farm produce.

One of the three bills aims to increase the availability of buyers for farmers’ produce, by permitting them to trade freely without any license or stock limit. 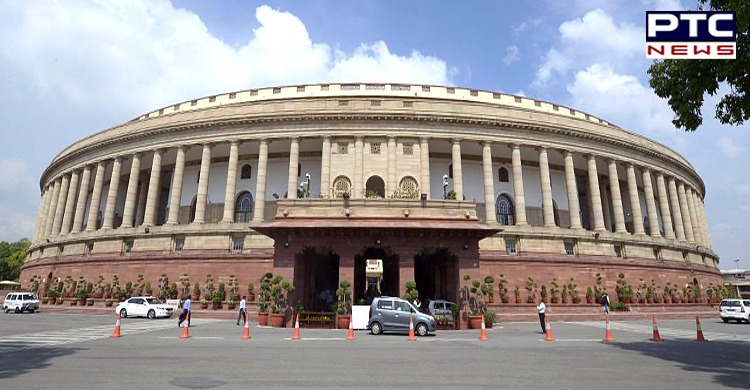 Farmers’ Produce Trade and Commerce (Promotion and Facilitation) Bill, 2020 prohibits state governments from levying any market fee, cess, or levy on farmers, traders, and electronic trading platforms for the trade of farmers’ produce conducted in an ‘outside trade area’. 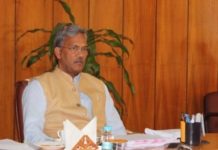 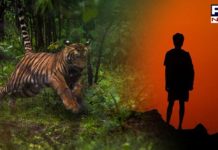 Karnataka: 8-year-old boy mauled to death by a ‘man-eater’ tiger 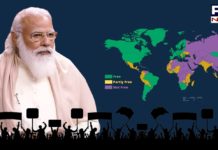 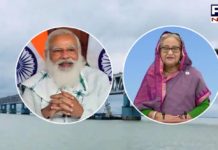 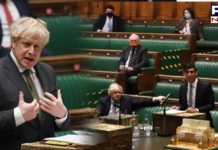 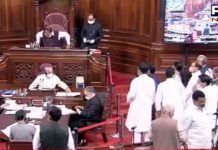 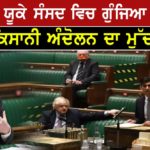 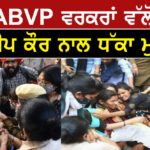 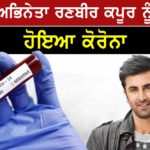 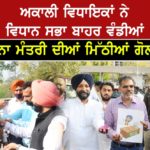 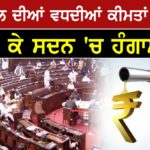