In a riveting speech in parliament, Sukhbir Singh Badal also took on the Congress party for failing to speak in favour of farmers and only concentrating on attacking the SAD. He said the Congress party had made it clear in its 2019 national election manifesto that it would abolish the APMC Act.

“This was also proved when Punjab chief minister Capt Amarinder Singh, who took a holy oath in the name of Gutka Sahib and the Dasam Pita to fulfill several promises, only amended the State APMC Act to implement one promise made by the party high command”. 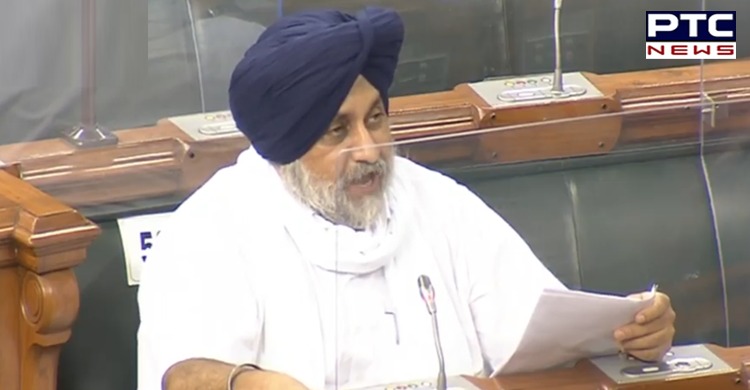 Speaking eloquently, the SAD President said Punjab had gone in for strengthening its agricultural infrastructure after independence and took on the responsibility of supplying food grain to the country. “Punjab supplied 80 per cent of the food grain requirement in 1980 and continues to supply 50 per cent food grains to the central pool even today”.

Badal said this was not all. “Punjab has also sacrificed its wealth – its water resources for the nation. We have produced rice constantly even in draught conditions due to the canal and tube well network established in the State. Punjab farmers have always produced food grain for the State through thick and thin”. 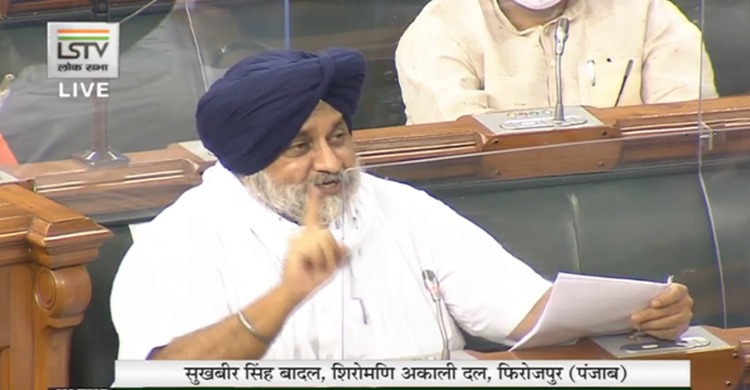 The SAD president also rejected the propaganda unleashed by the Congress that the party had taken a U-turn on the farm ordinances. He said first of all the SAD was not involved in the consultative process. He said the party’s representative Harsimrat Kaur Badal had categorically stated in the cabinet meeting when the ordinances came up for discussion that they should be delayed till a broad consensus was achieved following talks with farmers.

“We also conveyed the same to the Union Agriculture minister and even held talks with farmer representatives as well as experts. We even conveyed the apprehensions conveyed by farmers that the Act would harm them in the long run to the centre but the reservations were not addressed. This is why the SAD has chosen to oppose the Bills today”, Badal added. 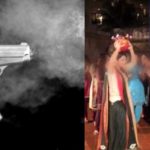 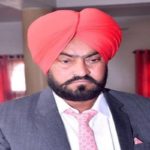 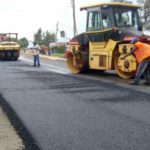 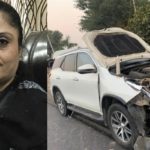 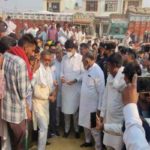