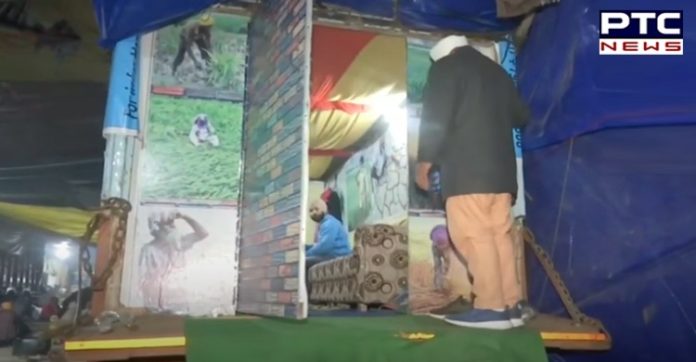 While farmers continue their protest against farm laws 2020, a Jalandhar-based farmer protesting at the Singhu border in Delhi used his creativity to modify a truck into a temporary home.

The modified home has everything from a sofa, bed, Tv, with mobile charging points and even a functional toilet. 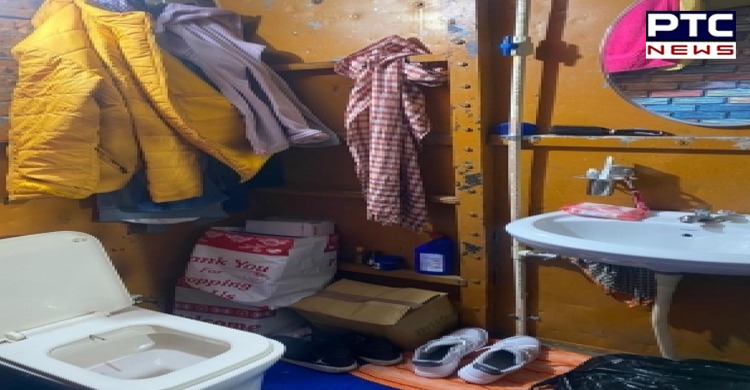 The farmer has been identified as Harpreet Singh Mattu. He said that he came to the Singhu border on December 2 at the behest of his elder brother who is based in the United States.

“My brother asked me to serve the farmers and therefore, I left my work and served farmers for 7 days at Singhu Border,” he said, adding that earlier, five of his trucks came to the protesting site. When Mattu came back to his hotel, he felt homesick and thought of turning the truck into a home, he said. 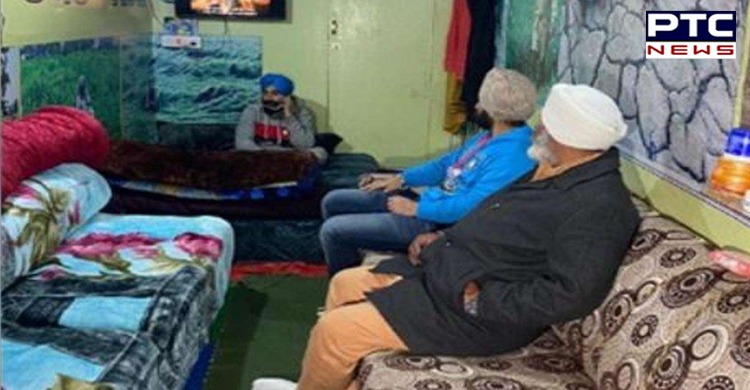 It took one and a half days to complete the makeshift home while his friends helped him. Also, Mattu opened Gurudwara Shaib Riverside California Langar Sewa at the Singhu border protest site. 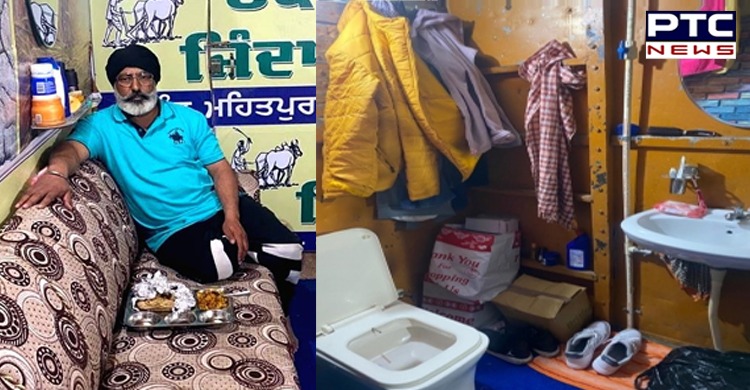 Thousands of farmers from Punjab, Haryana and other states have been camping at the borders of Delhi demanding the repeal of the farm laws 2020.

Meanwhile, Rakesh Tikait, Spox, Bharatiya Kisan Union at Gazipur border, said that “So far, 60 farmers have lost their lives during the protest. One farmer is dying every 16 hours. It is the responsibility of the government to answer.”