FIFA World Cup 2018: Belgium wraps up third place for its highest ever finish 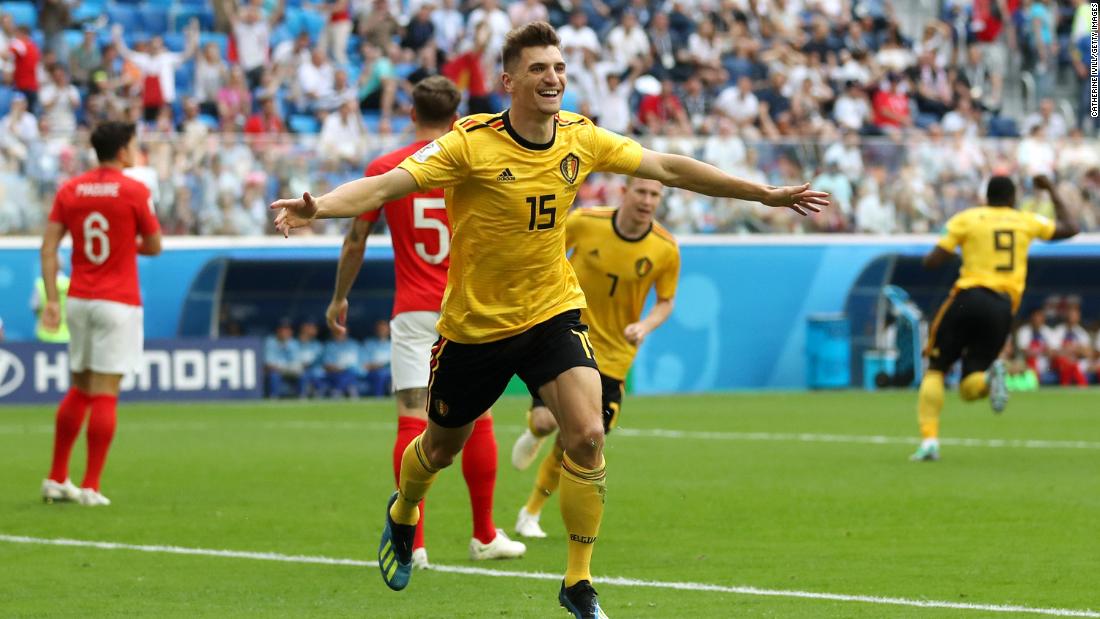 Red Devils second win over Three Lions in as many matches in the FIFA World Cup 2018 gave them their highest ever finish in the World Cup on Saturday.

Belgium scored once in each half to defeat England 2-0 to claim the third place in the FIFA World Cup. Red Devils, as Belgium is known in the soccer World, had its previous best in Mexico in 1986, where it finished fourth. 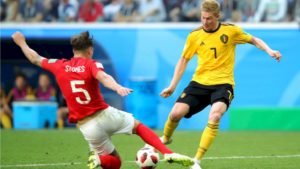 England, the 1966 champions, has thus ended its campaign with a fourth position finish.

Belgium had beaten England by a solitary goal in an earlier group G match.

Eden Hazard who scored the second goal for Belgium was adjudged man of the match. For him it has been involved in 25 goals (12 goals and 13 assists) in his last 25 appearances for Belgium. 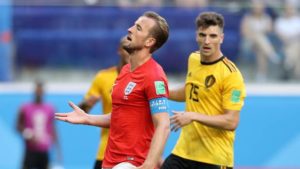 Thomas Meunier had given Red Devils a dream start with a brilliant goal in the fourth minute of a centre by Nacer Chadli's pass. Meunier put the ball past Danny Rose as Jordan Pickford was left with a gap to clear the ball.

England had a chance to equalise when Raheem Sterlings laid a cool pass for the top runner for Adidas Golden Boot Harry Kane. It could have been an incredible equalizer but for a wild shot at the goal by the English skipper.

Harry Maguire, too, had come close to scoring midway in the first half.

Romelu Lukaku, with four goals from two games to his credit, got substituted in the second half to great applause by Harry Kane.

England had a golden chance to equalise in the 68th minute when a goal line save by Alderweireld thwarted the attempt of Dier who was put through by Marcus Rashford. Dier had dinked the ball over Belgian goalkeeper Courtois but Alderweireld came running from behind to keep the ball out.

Put through by Kevin Du Bruyne in the 82nd minute, Eden Hazard had a brilliant run down the flank to slam the ball home past Pickford to clinch the issue for Red Devils.