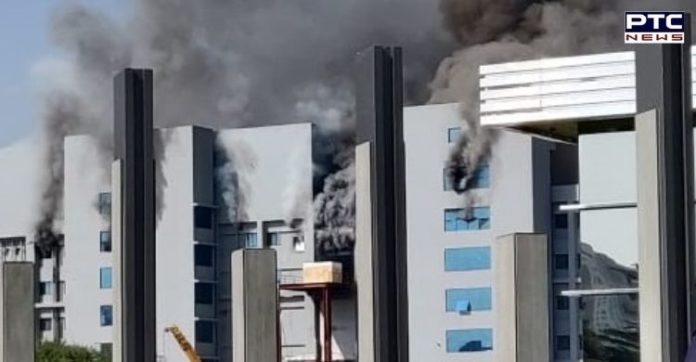 The news agency ANI reported that 10 fire tenders rushed to the spot to bring the fire under control. However, the latest information suggests that the fire continues to rage on the fourth and fifth floors of the SEZ3 building inside Terminal Gate 1 of the Serum Institute of India. 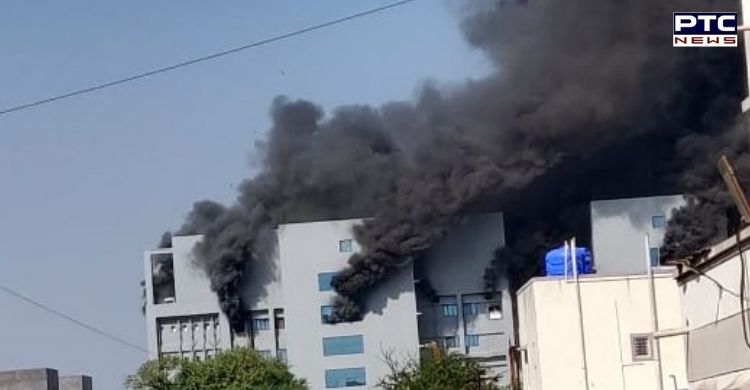 Fire officials stated that five charred bodies were recovered from the Serum Institute of India building where the fire broke out in the afternoon.

Pune Mayor Murlidhar Mohol said, “Four people were evacuated from the building but when it came under control, five bodies were found by our jawans.”

“The five people who died were perhaps the workers at the under-construction building. The cause of the fire is yet to be ascertained but it is being speculated that welding, that was going on at the building, caused the fire,” Mohol said.

Also Read | Vaccination will be last nail in coffin of COVID-19: Health Minister

Meanwhile, Adar Poonawalla, SII CEO, said that “I’d like to reassure all governments and public that there would be no loss of Covishield production due to multiple production buildings that I’d kept in reserve to deal with such contingencies at Serum Institute of India. Thank you very much Pune Police and Fire Dept.” 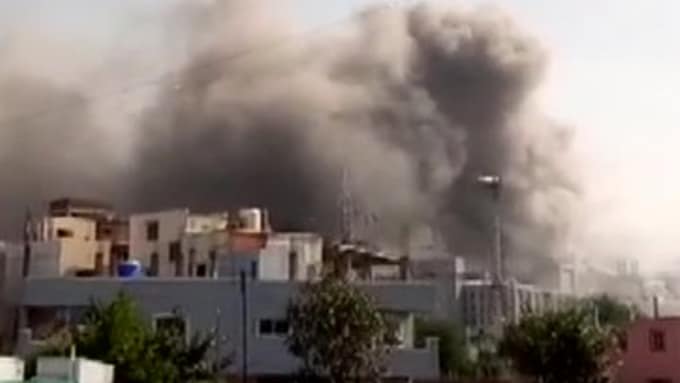 The coronavirus vaccine and vaccine manufacturing plant are reportedly safe. According to the sources, the incident of fire at the Serum Institute took place at Manjri Plant, and that it will not affect the production of a vaccine.

Covishield, developed by Oxford and AstraZeneca, is one of the first vaccines in India to get restricted emergency-use approval from the Drugs Controller General of India.