Fire breaks out at textile mill in Surat 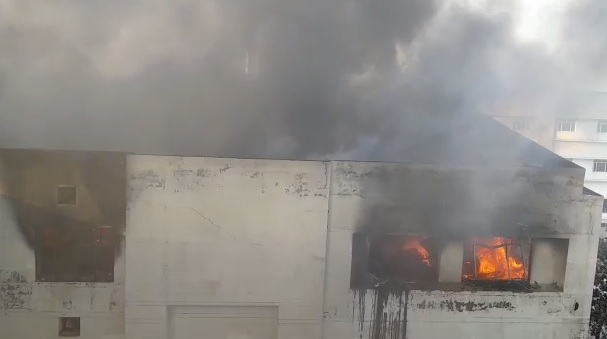 Surat (Gujarat) [India], June 5: A fire broke out at a textile mill in Surat on Saturday night.

The incident took place in the Pandesara area of the city around 10 pm on Saturday. Following the incident, fire tenders rushed to the spot. It took 3-4 hours to put the fire under control. So far no casualties have been reported. Preliminary reports suggested a short circuit as the cause of the fire. 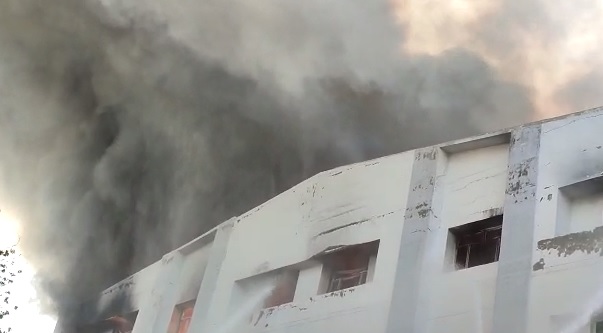 "15-20 firefighters reached the spot. No casualties have been reported yet," fire officer Falgun Kumar said.