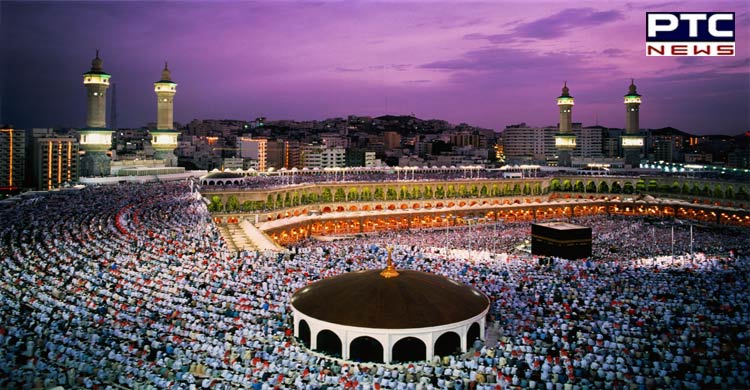 Kochi, June 4: The first flight with pilgrims for the Hajj pilgrimage 2022 departed from Kerala's Kochi airport to Medina in Saudi Arabia on Saturday. 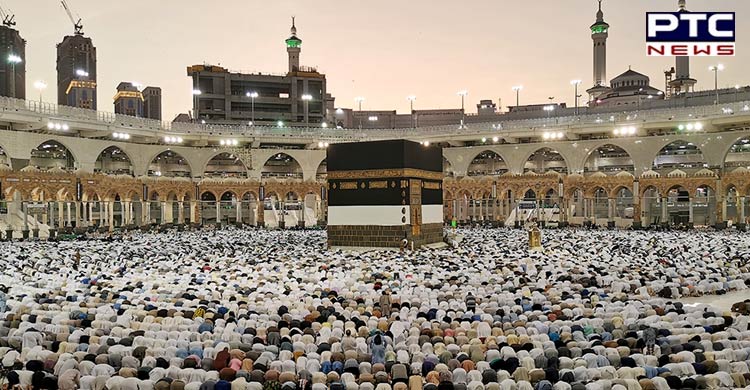 "Today, the first batch of Indian Hajj pilgrims took off from the Kochi airport to Saudi Arabia. As per our schedule, the last aircraft take off from Mumbai on July 3. I request all of you, we need your prayer and blessings. We are very confident, under the leadership of Narendra Modi, we will successfully perform all rituals in Mecca and Medina," AP Abdullakutty, Chairman of the Central Hajj Committee said.

Meanwhile, Kerala Minister for Wakf and Hajj pilgrimage V Abdurahman said all arrangements had been completed for the pilgrimage and there were no issues. "All arrangements are completed. Today, 377 persons for Hajj have started their journey on the first flight. They arrived at the camp two days ago. All their tests are over. Now the flight has departed. There are currently no issues. Things are going well," said Abdurahman. 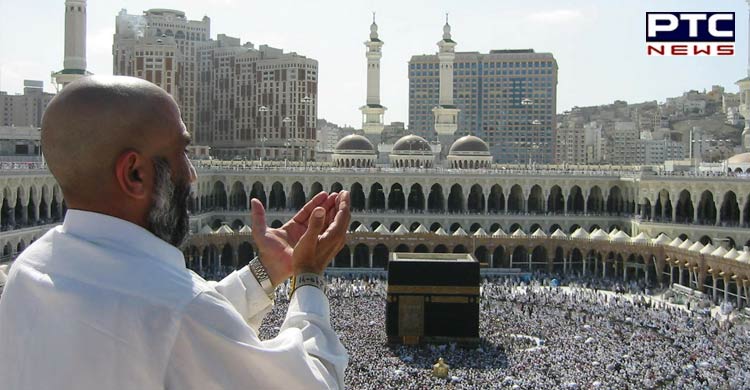 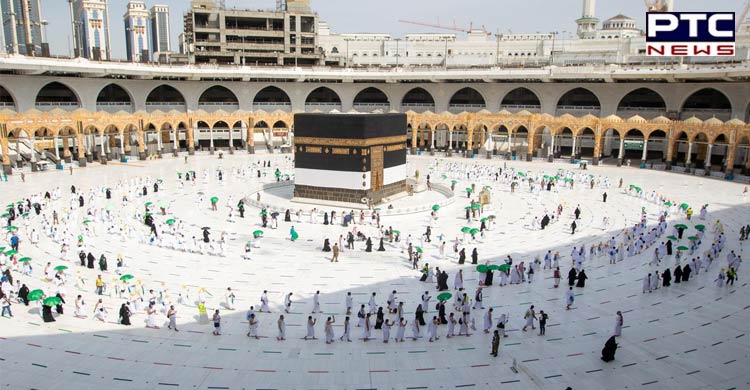 A total of 20 flights will depart from Kochi to Medina with 7,724 passengers from June 4 to June 16. Of this, 5,758 pilgrims are from Kerala and 1,966 pilgrims from Tamil Nadu, Pondicherry, Lakshadweep and Andaman.