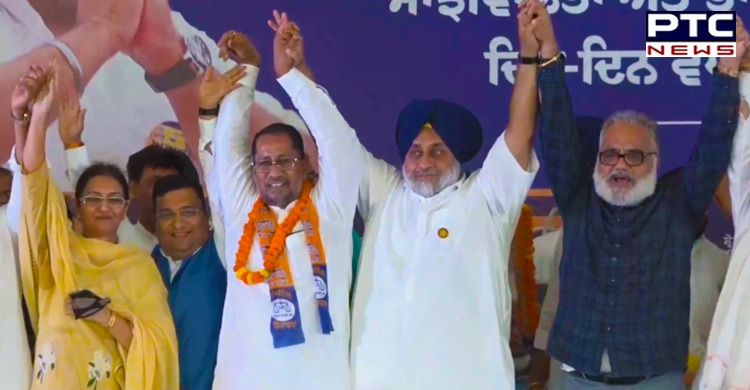 Ahead of the Punjab Assembly Elections 2022, the former Punjab cabinet minister Anil Joshi and other Bharatiya Janata Party (BJP) leaders on Friday joined the Shiromani Akali Dal in Chandigarh in the presence of SAD President Sukhbir Singh Badal. 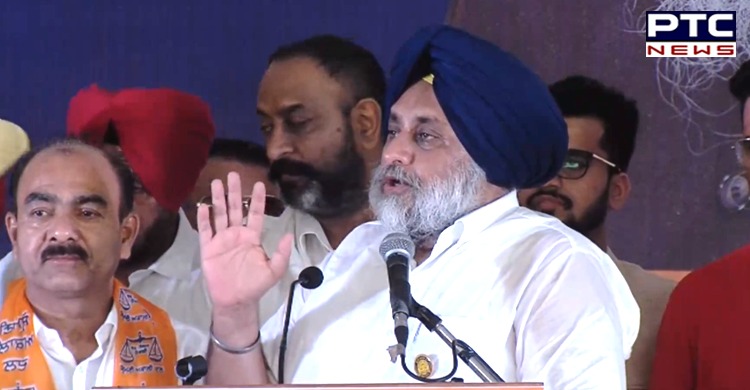 Meanwhile, Sukhjit Kaur Shahi, Kamal Chetli have been announced as the vice president while Mohit Gupta will be general secretary. Harjit Bhullar has been named organizational secretary.

He also announced that Raj Kumar Gupta will contest from Sujanpur. 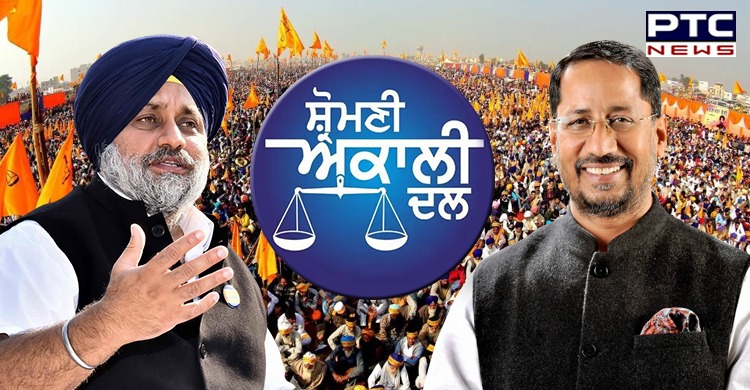 Recently, Anil Joshi was expelled from the BJP for publicly airing his views regarding farm laws. He has been criticising the state leadership as well.

Following his expulsion, Joshi had visited the farmers at the Singhu border. 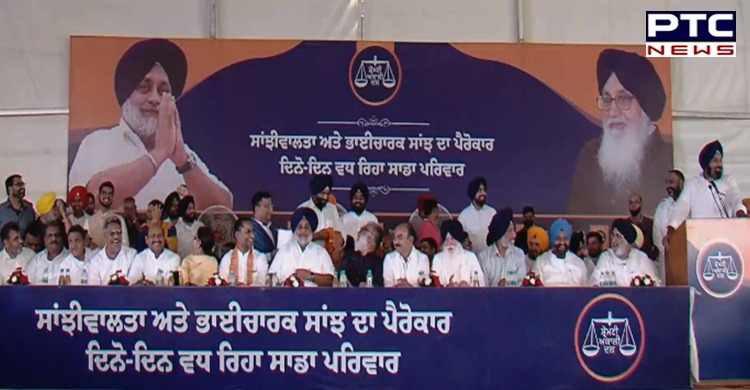 Ashwani Sharma had said that former Minister Anil Joshi was speaking against the Central Government, the party’s Central leadership, and policies which was an anti-party activity.