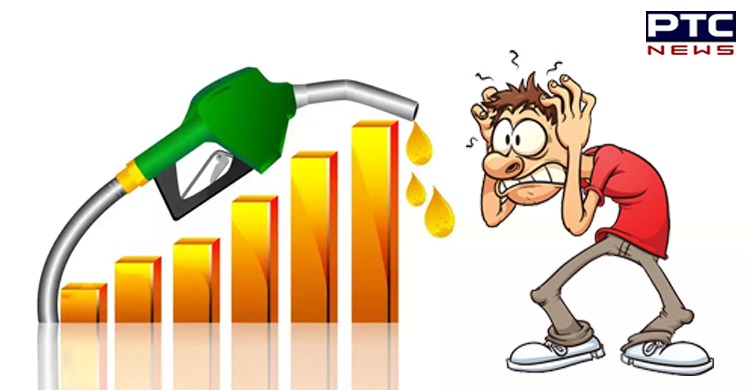 With a hike of 35 paise a litre, the price of petrol in Delhi rose to its highest-ever level of Rs 108.99 a litre. The price of diesel also saw a hike by 35 paise and took the fuel's rate to Rs 97.72 per litre in the national capital.

Mumbai also reported a surge in fuel prices as compared to October 29. The petrol in retail cost stands at Rs 114.81 per litre whereas diesel costs Rs 105.86 per litre in Mumbai.

Petrol and diesel prices differ from state to state depending on the incidence of value-added tax.
Meanwhile, the Central Government is in talks with several oil-exporting countries on the issue of supply and demand of oils, but there is no possibility of immediate relief in prices. 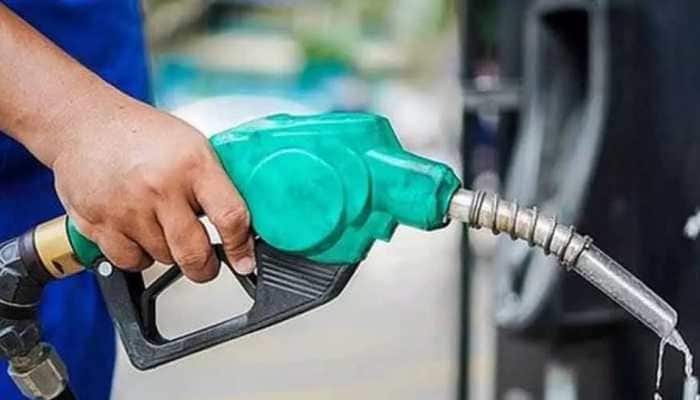 Sources said the Ministry of Petroleum and Natural Gas recently raised concerns about the matter of pricing, supply and demand of oils to the major oil-producing countries.

"As crude oil prices rise internationally, the ministry has called on the energy ministries of many countries such as Saudi Arabia, Kuwait, UAE, Russia and others," said sources. 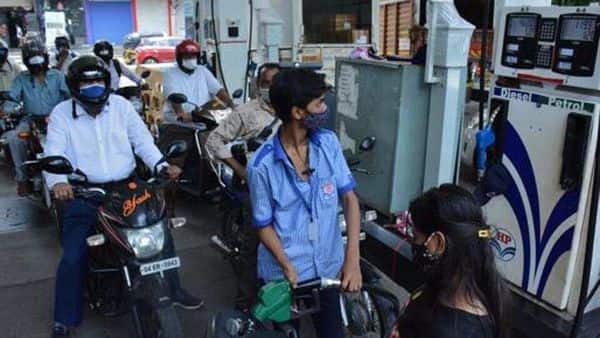