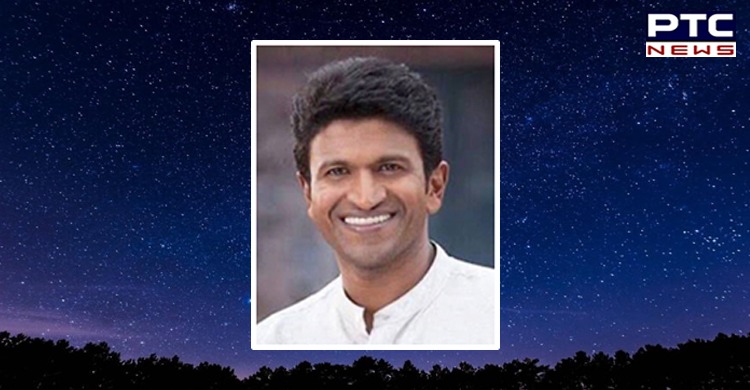 According to family sources, Puneeth Rajkumar developed a severe chest pain and suffered a heart attack while working out at a gym. Immediately he was shifted to hospital. His condition was critical when he was brought to the hospital. 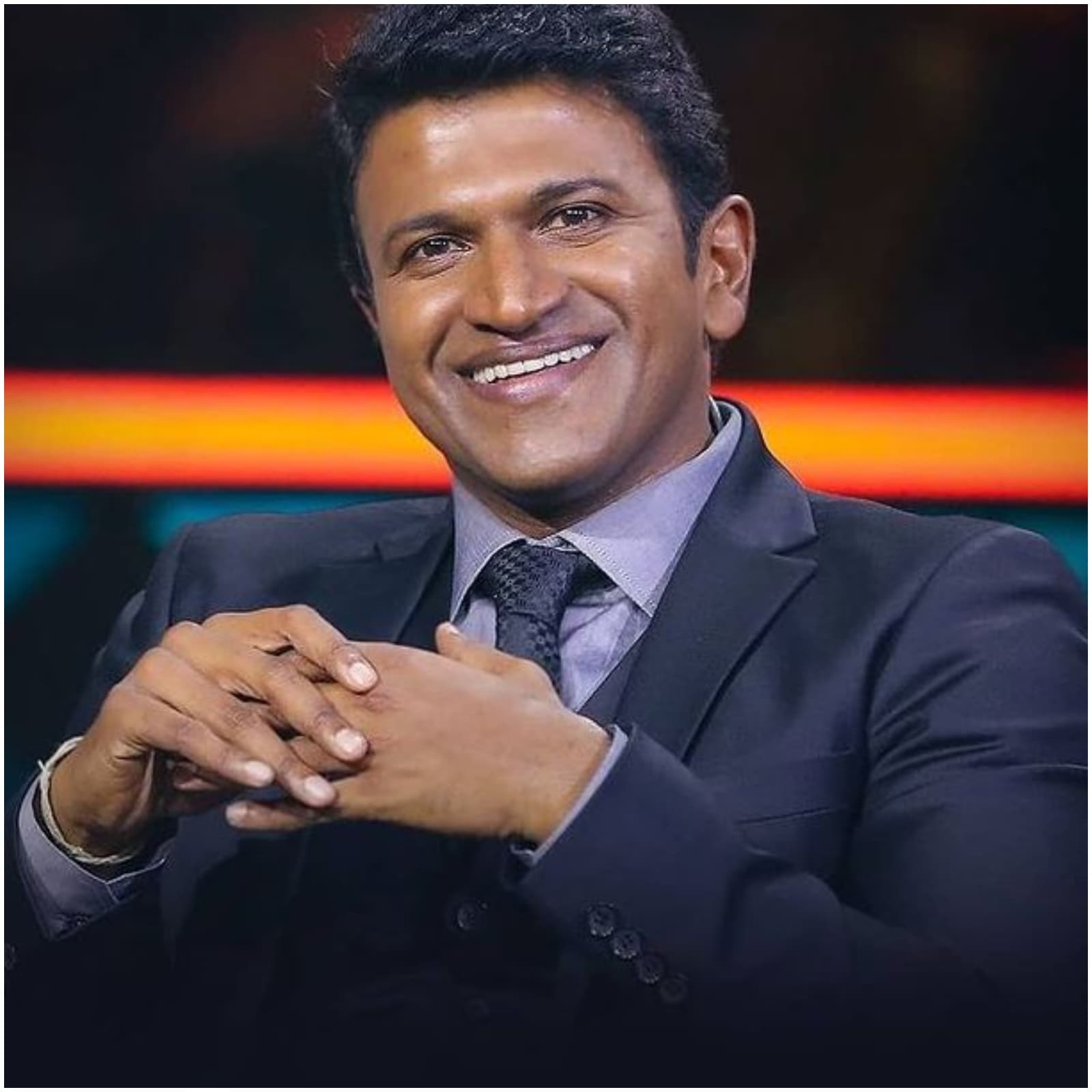 Puneeth was born on March 17, 1975, and was fondly known as 'Appu'. He was also a singer, television presenter and producer. He acted in 29 films. He also appeared in many films as a child artiste. 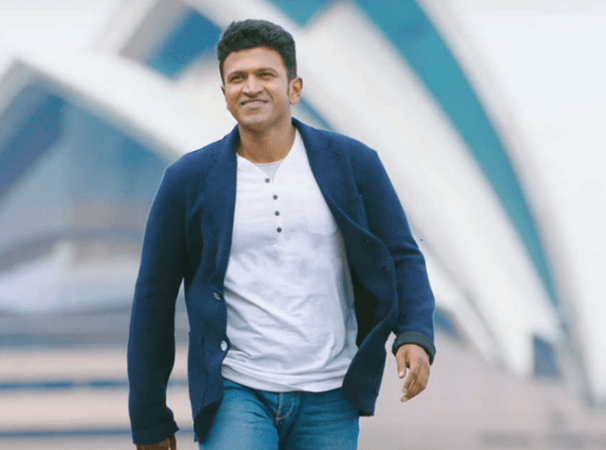 The Kannada actor won the National Film Award for Best Child Artiste for his role in 'Bettada Hoovu'. He made his debut in the Kannada film industry with 'Appu' in 2002. 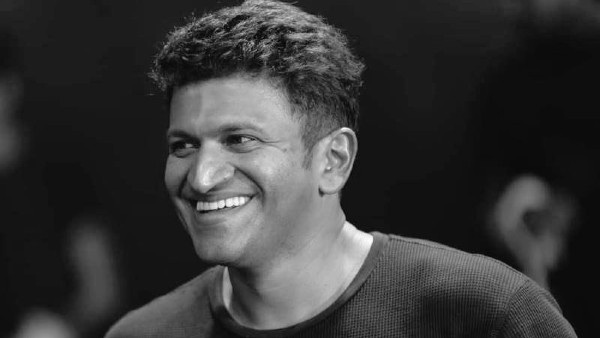