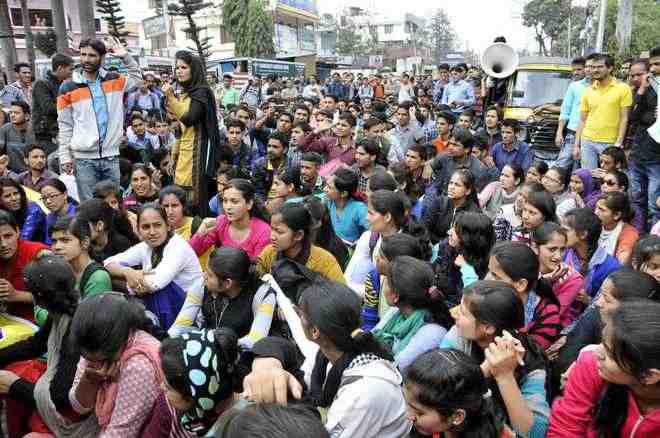 In an endeavor to boost employment, the Punjab government's project ‘Ghar Ghar rozgar mission’ which was announced to provide jobs to the youth of Punjab seems to be making the mockery of the youths who come far away to attend these job fairs.

Expressing their resentment, youths who came from far away places said, ”the present government is playing petty politics with them. If they could not provide proper jobs then there is no need to conduct such job fairs. The government had also announced to give Rs. 2500 allowance to the youth till unemployment but now it seems to be a political stunt only to gain votes"