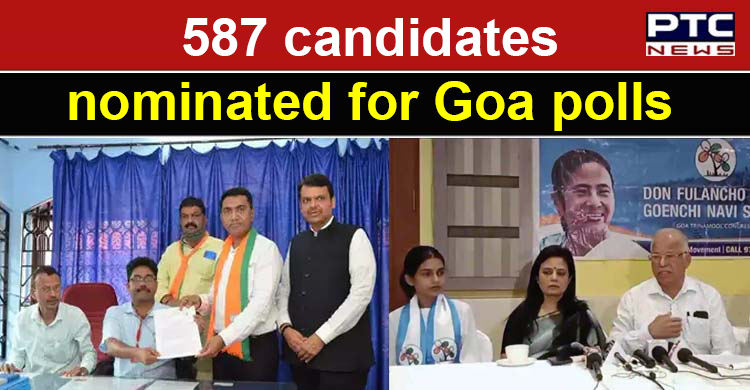 Goa, January 29: As many as 587 candidates have filed their nominations for the 40 assembly seats in Goa that will be going to polls on February 14, said an official statement by the Chief Electoral Officer on Friday. 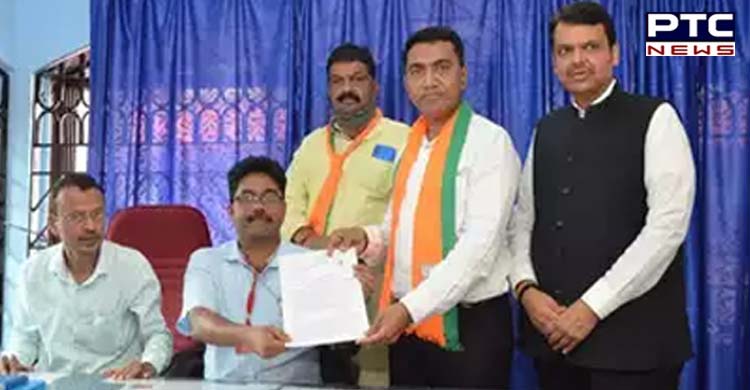 Total 587candidates filed their nomination after completion of the last day for nomination.

The scrutiny of the nominations would be done today and the last date of withdrawal of candidature would be on January 31, 2022. 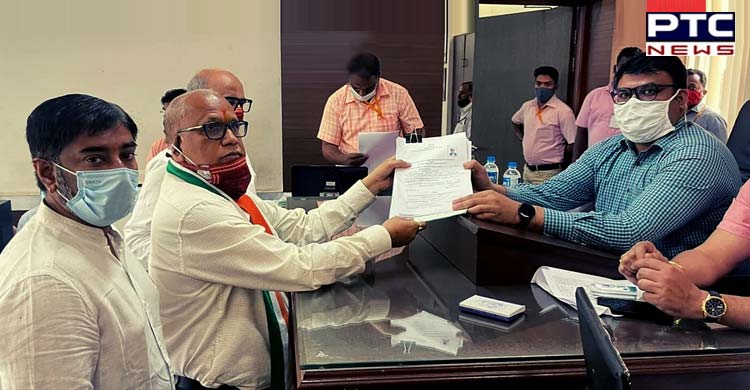 Goa is scheduled to go to the Assembly polls on February 14. The counting of votes will be on March 10. 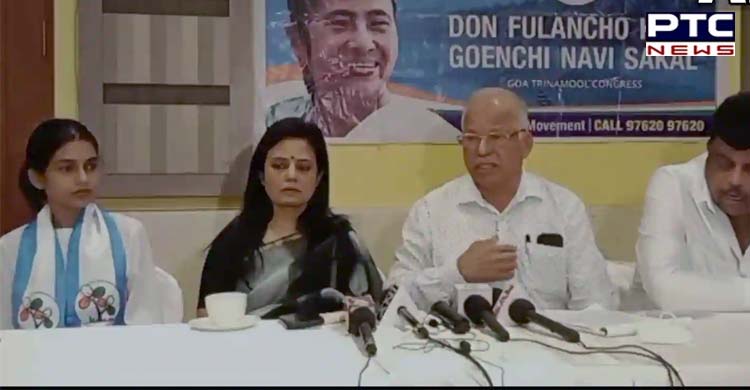