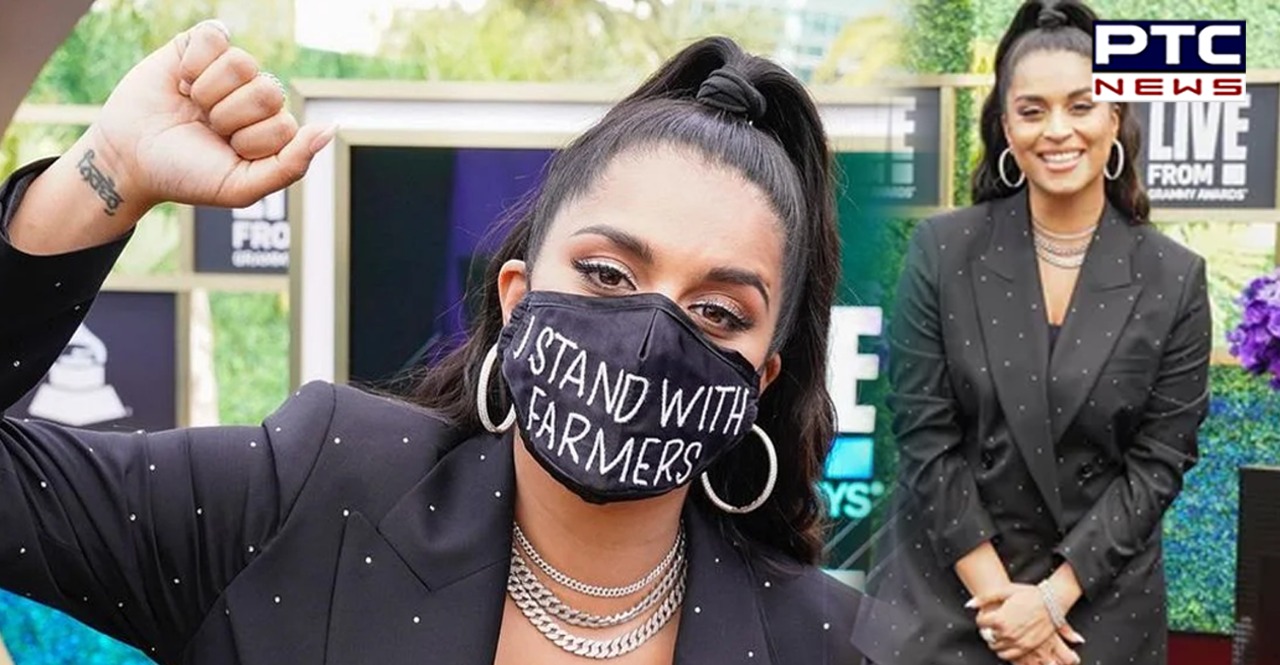 Lilly Singh donned 'I stand with farmers' face mask to the red carpet of the 63rd annual Grammy Awards. 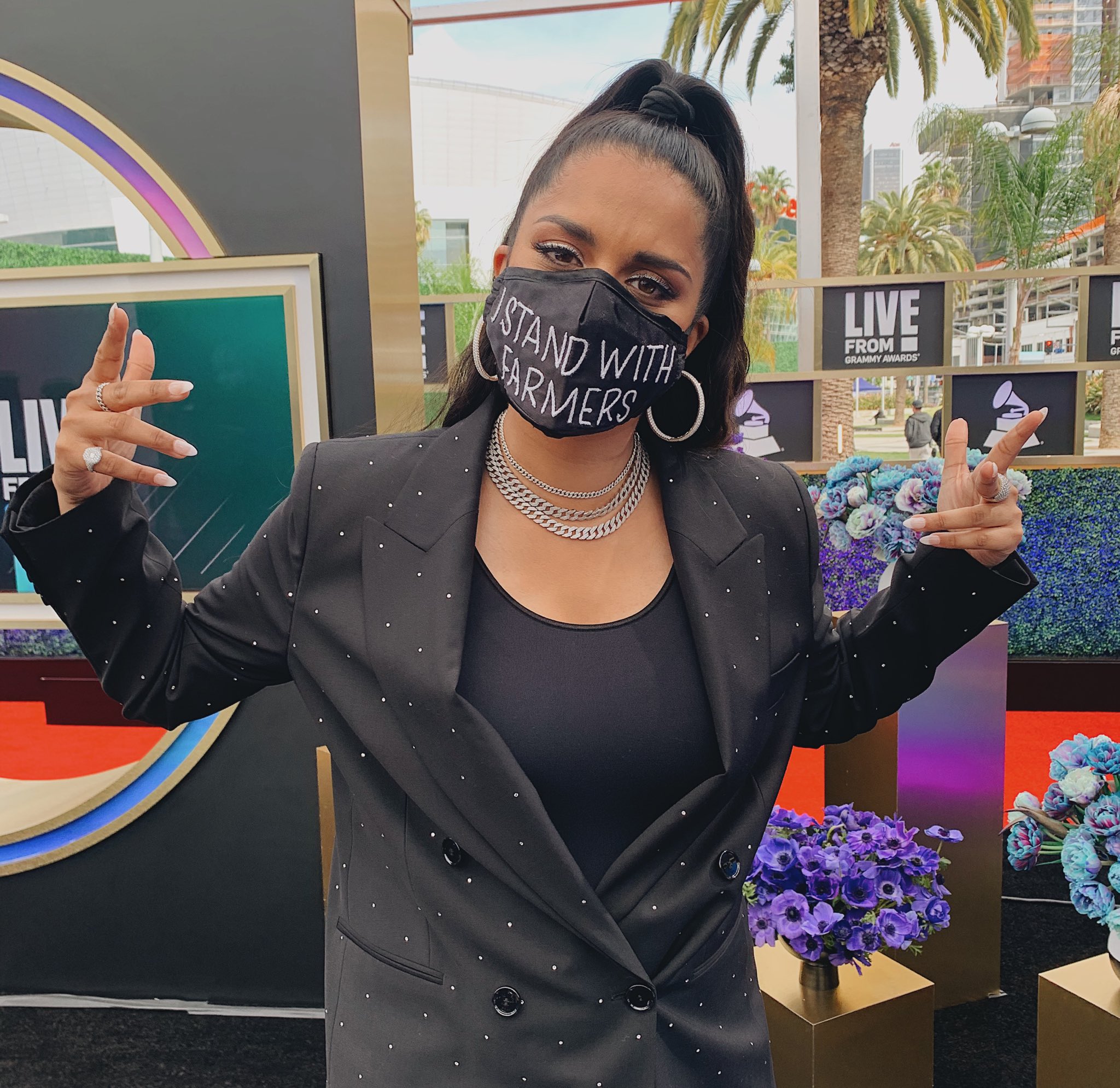 Grammy Awards 2021 was held on March 14 in Los Angeles where awards were handed out with attendees wearing masks and sitting, socially distanced.

While sharing a picture of herself on Twitter, she wrote, "I know red carpet/award show pictures always get the most coverage, so here you go media. Feel free to run with it ✊? #IStandWithFarmers." Farmers' protest has continued for over 100 days while the agitation gained immense support globally from international celebrities and prominent personalities. 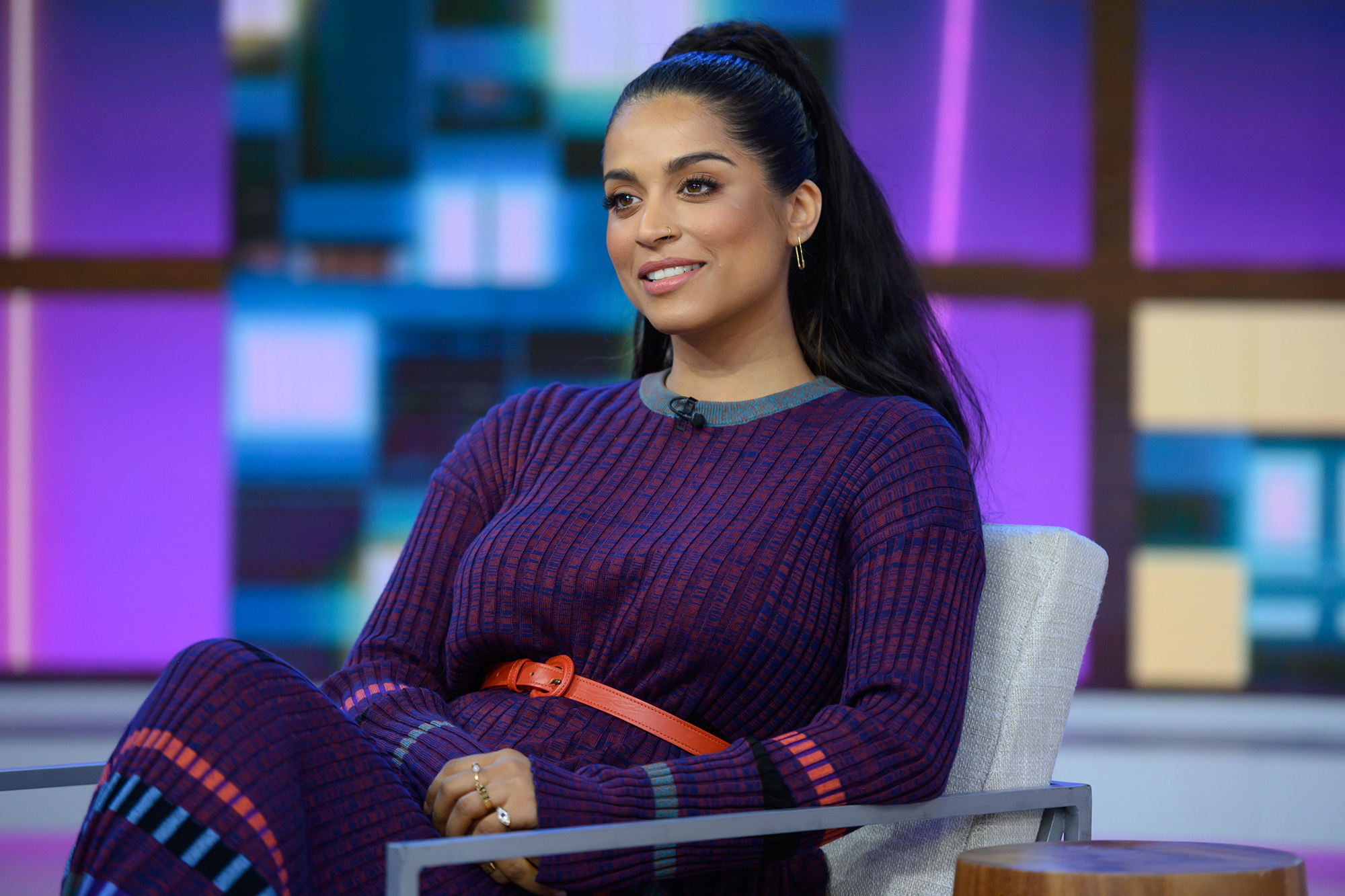 Celebrities including pop singer Rihanna, Swedish activist Greta Thunberg and Meena Harris, the niece of US Vice President Kamala Harris, and Lilly Singh have extended support to the farmers' protest.

In December last year, Lilly wrote: "The right to peacefully protest and speak up and not be met with violence is fundamental. We can never, ever lose that. If we lose that anywhere, we all lose a huge part of ourselves as humans everywhere."