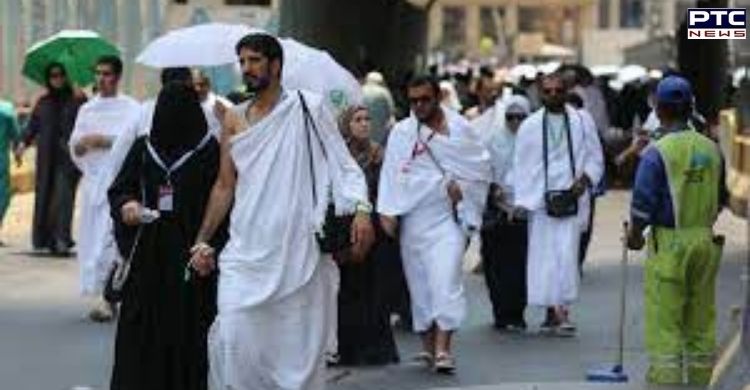 "Due to Covid-19. Haj could not happen. But in 2022, Haj will happen and a large number of people from India will participate in the pilgrimage," said Naqvi during his speech. "We have tried that the Haj process is 100 per cent digital and easy," he added.

Earlier, on October 23, Abbas Naqvi, after chairing the Haj review meeting here in the national capital, said the selection process would be based on the Covid-19 vaccination status of the pilgrims as per the guidelines fixed by the Governments of India and Saudi Arabia.

He also mentioned that all women who had applied for 'Mehram' (male companion), would be exempted from the lottery system. 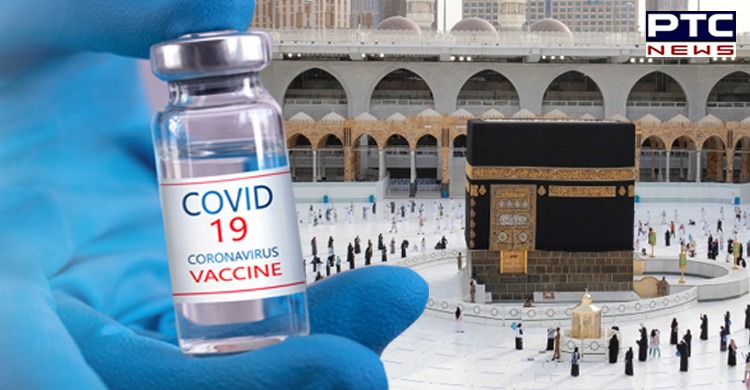 "The applications of around 3,000 women who had applied for Haj 2020 & 2021 under without 'Mehram' category will be eligible for Haj 2022 also if they want to perform Haj next year," the Union Minister added.

What is Haj and why is it important?

Hajj is the annual pilgrimage to Mecca that all able Muslims are expected to complete at least once in their lives. Muslims must always remain calm in Ihram due to the state's religious significance, even when exhausted by the journey they undertake.