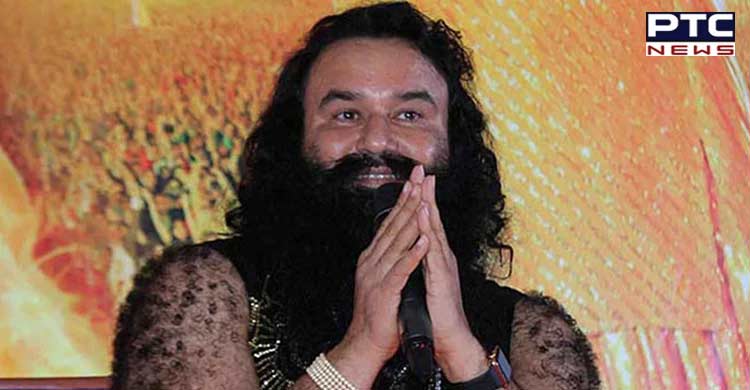 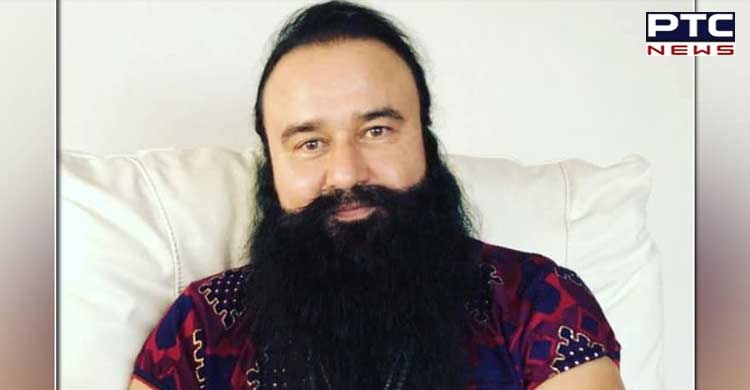 As per the sources, Ram Rahim went to jail on Friday morning at around 5:30 am under high security. Sources also stated that Ram Rahim will be staying at Baghpat Ashram in Uttar Pradesh. The Dera chief has been shifted to Baghpat Ashram at around 7:00 am amid heavy security.

The sect chief is serving a 20-year jail term for raping two women disciples at his ashram in Sirsa, where the dera is headquartered. He was convicted by a special CBI court in Panchkula in August 2017.

Dera chief Ram Rahim released first video after coming out of jail in which he stated that he is presently in Uttar Pradesh.

Through video he gave blessings to his devotees and told them to believe in him.