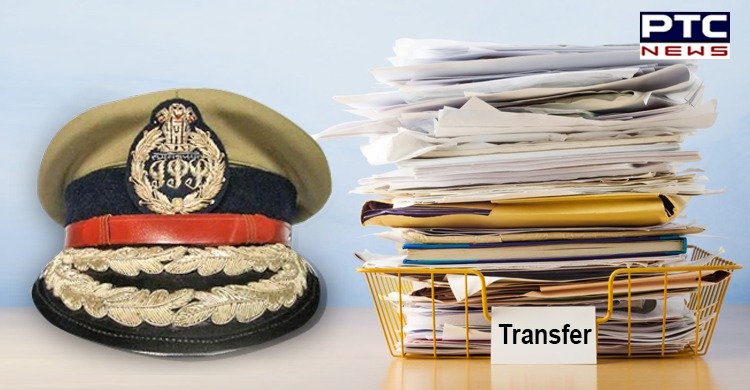 The Haryana government has issued transfer and posting orders of five IAS officers on Monday, according to an official statement.