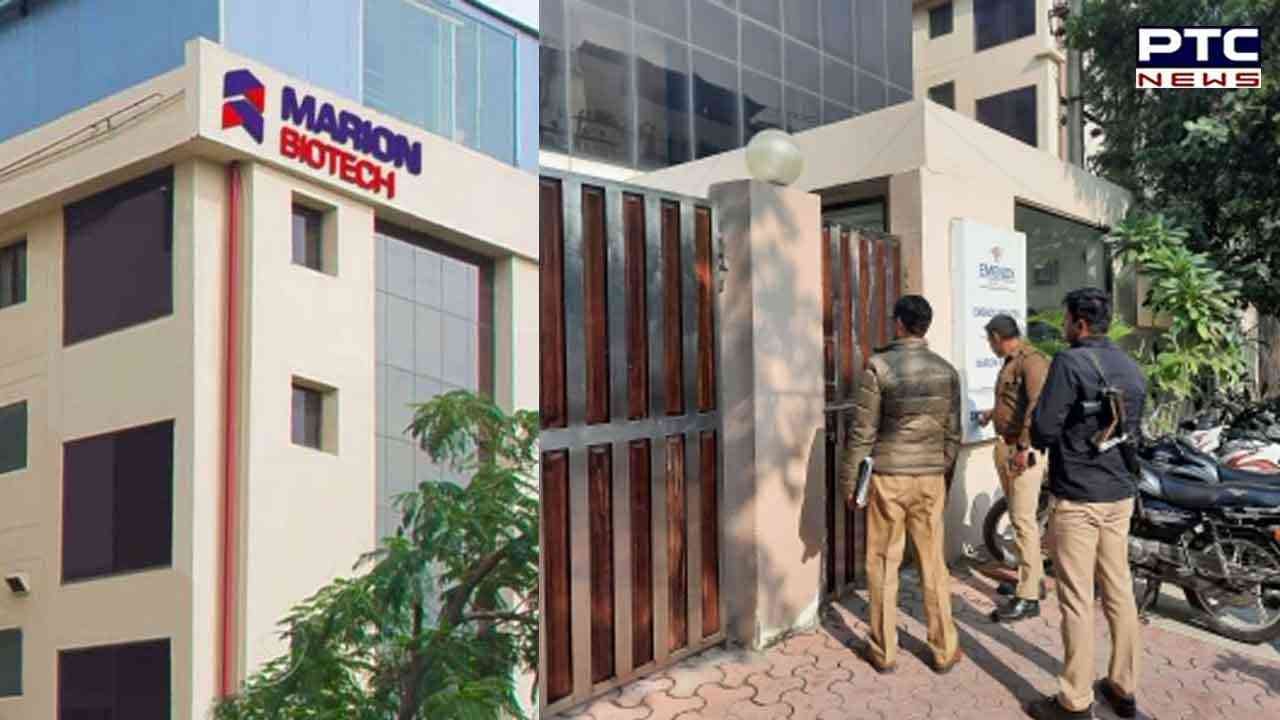 "Following inspection by @CDSCO_INDIA_INF team in view of reports of contamination in cough syrup Dok1 Max, all manufacturing activities of Marion Biotech at NOIDA unit have been stopped yesterday night, while further investigation is ongoing," Mansukh Mandaviya said in a tweet.

Noida-based pharma Marion Biotech has come under a cloud as reports of children dying after consuming cough syrup made here came in from Uzbekistan. The matter is under investigation.


The health ministry of Uzbekistan had claimed on Wednesday as many as 18 children had died of acute respiratory disease after consuming cough syrup Dok1 Max manufactured by Indian pharmaceutical firm. 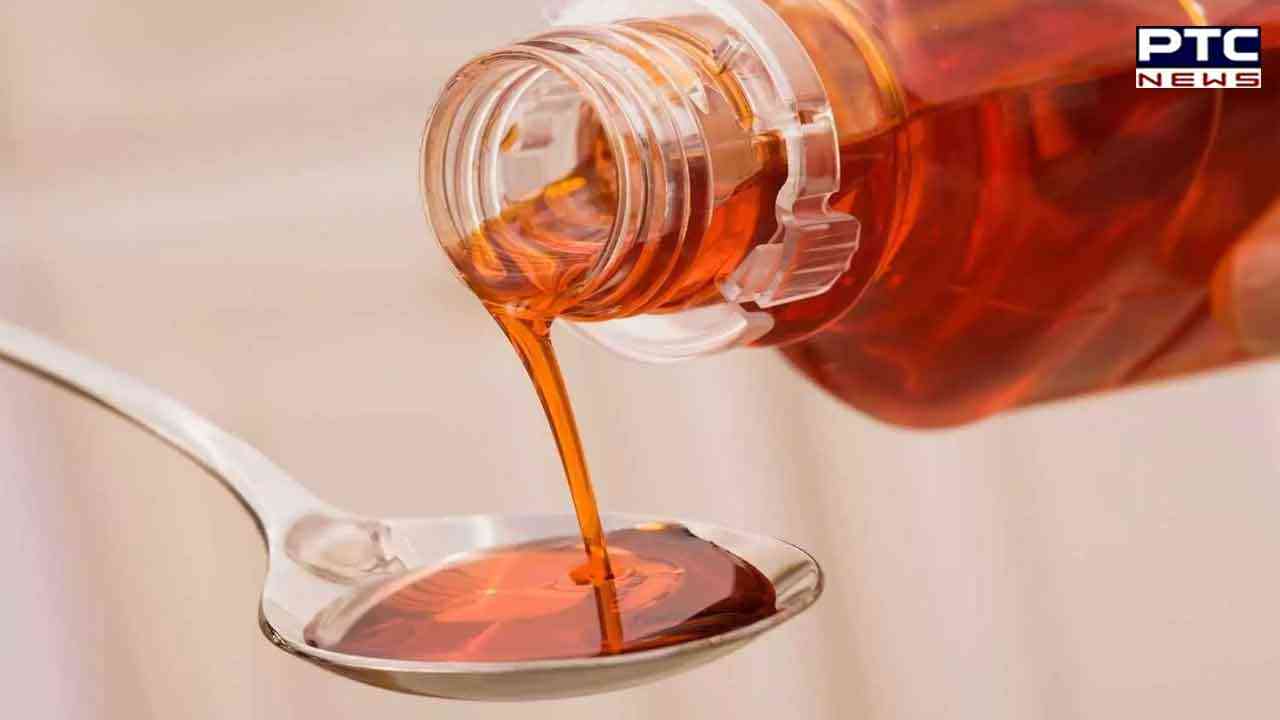 On Thursday, the Indian mission in Uzbekistan expressed condolences to the family members of children who died allegedly due to consumption of contaminated cough syrup Dok1 Max, made by Noida-based Marion Biotech.

The Indian mission said the Central Drugs Standard Control Organisation (CDSCO) of India had also maintained regular contact with the national drug regulator of Uzbekistan since December 27, under the direction of the India Health Ministry.

The statement from the embassy further said the samples of the cough syrup had been taken from the manufacturing premises and sent to the Regional Drugs Testing Laboratory (RDTL) in Chandigarh, India for testing.

Can coffee with milk have anti-inflammatory effect on humans?