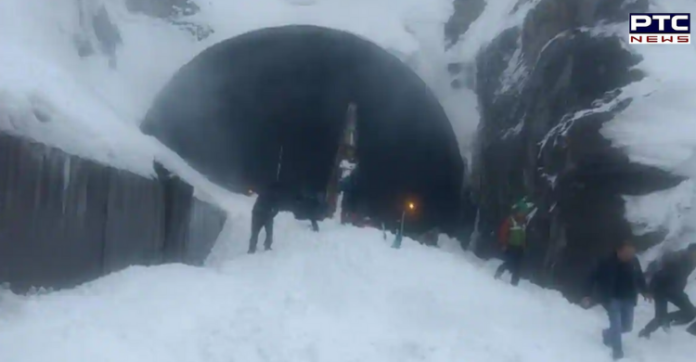 Himachal Pradesh police came to rescue of over 300 tourists who were stranded near the Atal Tunnel at Rohtang in snowfall.

SP Gaurav Singh said some tourists had crossed the tunnel on Saturday morning but in the evening, they could not find any resting place in Lahaul due to snowfall and were stranded midway while returning to Manali, Kullu .

He said, the Lahaul-Spiti Police in coordination with the Kullu Police sent vehicles through the tunnel in the evening. Adding, however, these vehicles were stuck midway while on their way to Manali due to snow and slippery roads.

Around 70 vehicles, including a 48-seater bus, a 24-seater police bus and one police quick reaction team (QRT), were deployed for their rescue. 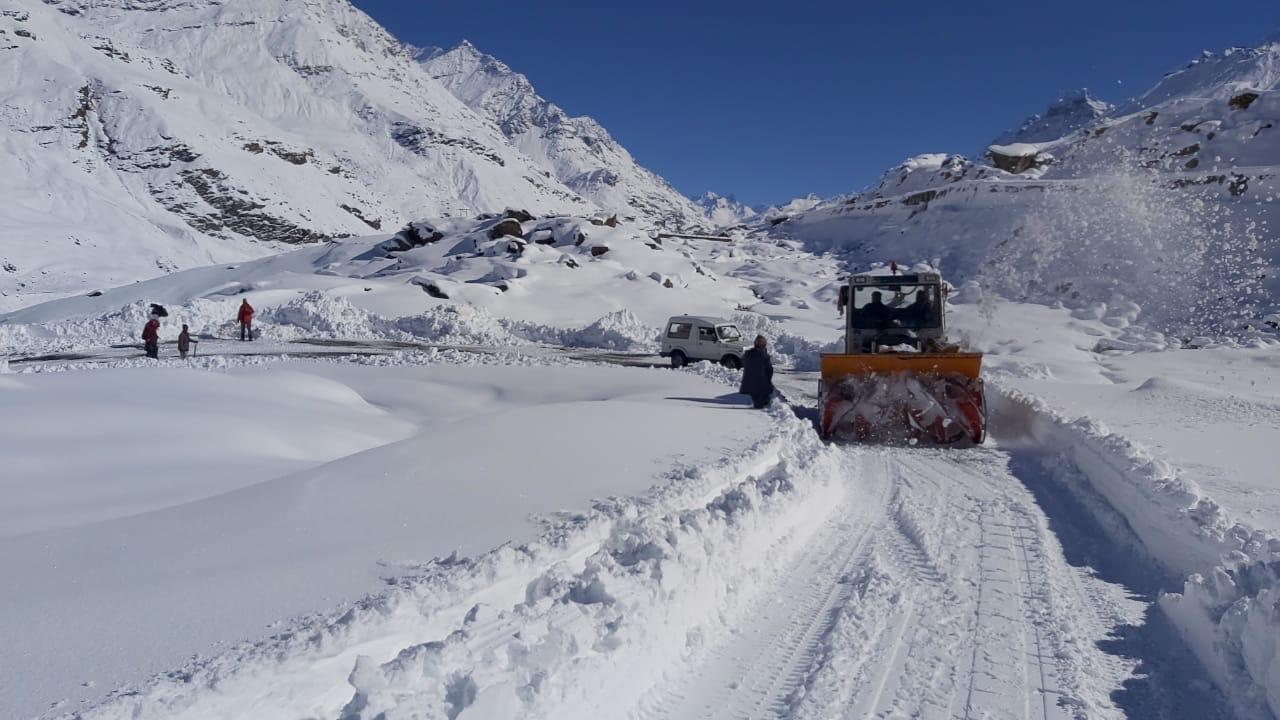 The Kullu SP said that the DSP and the SHO of Manali were also involved in the rescue operation, which was later joined by the Border Roads Organization (BRO).

Adding, “The rescue operation started on Saturday evening and continued after midnight. All stranded tourists were rescued from Dhundhi and South Portal of the tunnel till 12.33 am and were taken to safer places in Manali.”

The SP further mentioned that the personnel team led by the Manali SHO was still checking en-route for any stranded tourist. 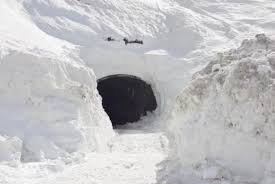 Issuing a yellow weather warning for heavy snowfall in Himachal Pradesh on Tuesday, the MeT Department had forecast rain and snowfall in mid and high hills of the state from January 3 to 5 and on January 8.