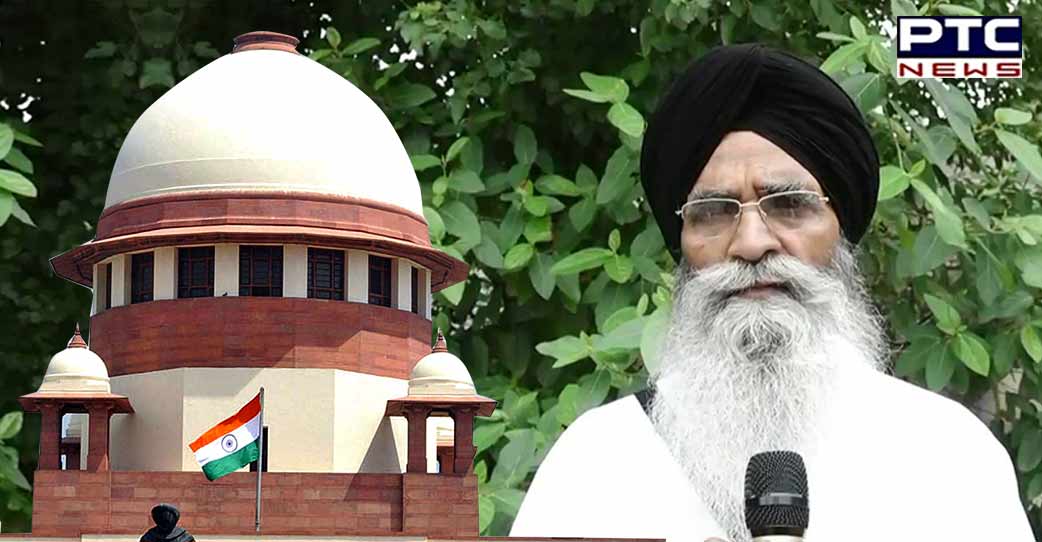 He said that based on the 1925 Act regarding Shiromani Gurdwara Parbandhak Committee elections and the management of Gurdwaras, only the elected representatives handle the arrangements, but recently the Haryana government has raised a new controversy by recognizing the Haryana Sikh Gurdwara Parbandhak Committee. He said that the Shiromani Committee had gone to the Supreme Court regarding this matter, but the Supreme Court rejected their petition. 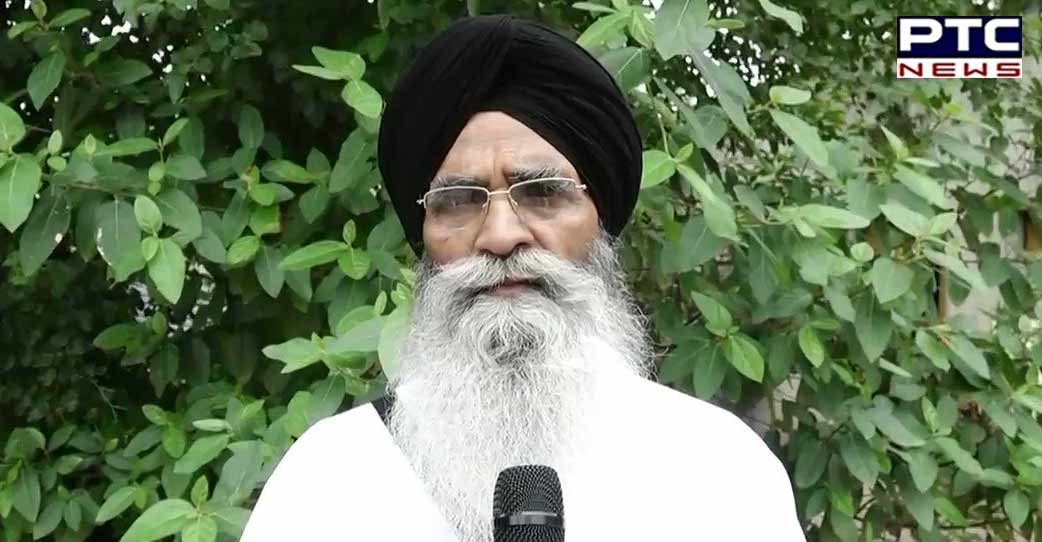