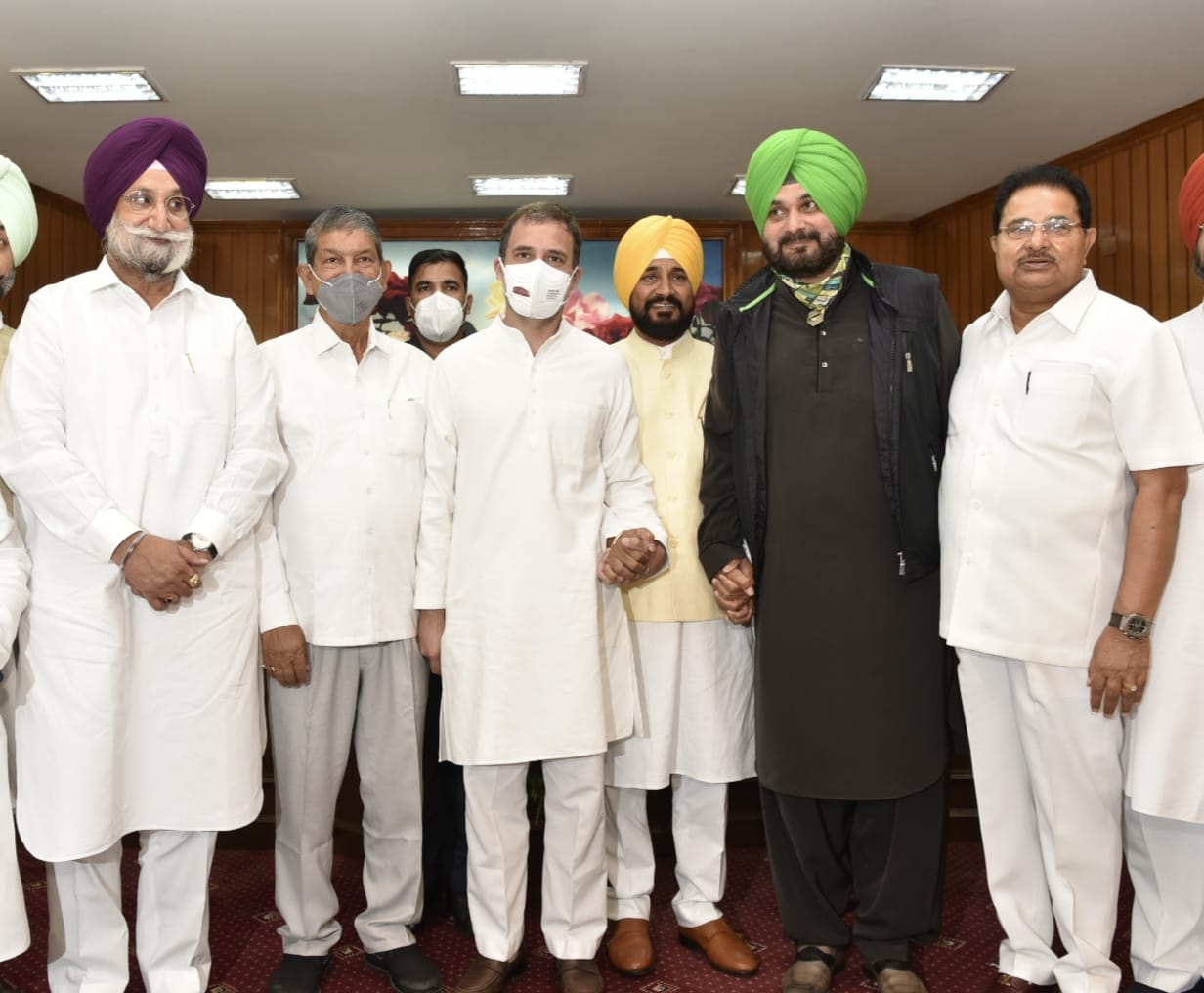 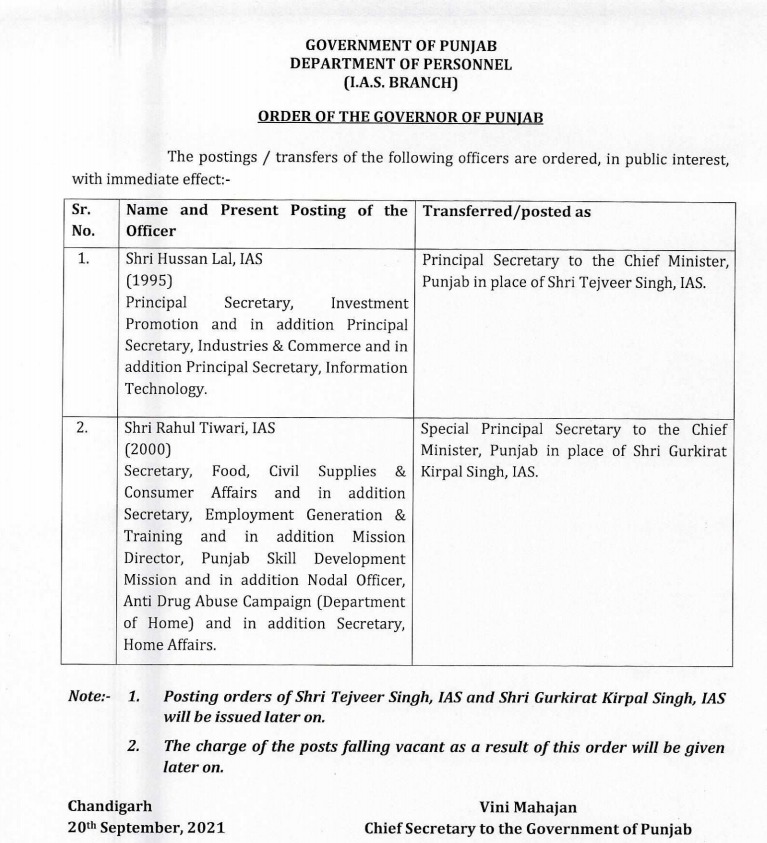 Governor Banwarilal Purohit administered the oath of office to the three.