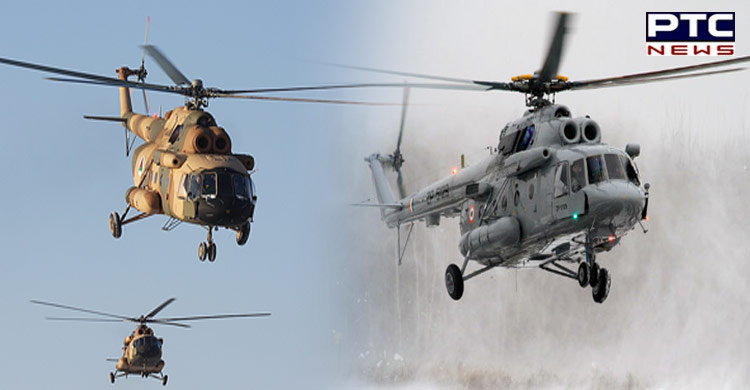 New Delhi, April 16: The Indian Air Force (IAF) has shelved its plan to procure 48 additional Mi-17 V5 medium-lift helicopters from Russia, amid a strong push by the government for indigenisation.

Notably, India had signed a deal with Russia around 10 years ago for the procurement of 80 Mi-17V5s that have been inducted in batches into the force and these 48 were planned to be inducted into the force and other aviation agencies who no longer want it. Thus, it has been decided to close the deal.

According to official sources, the decision was made to support the indigenous medium-lift helicopter programme. 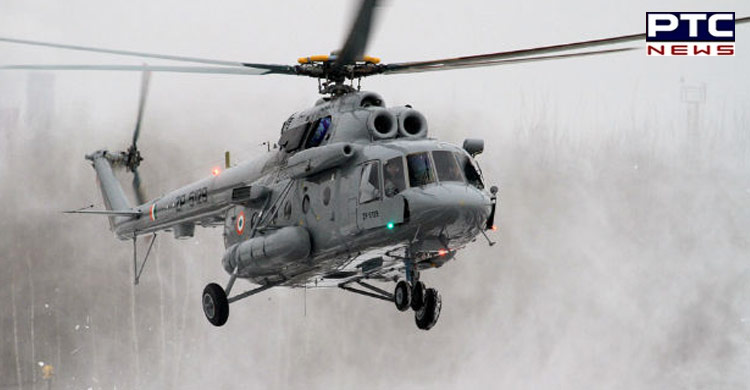 The decision to withdraw the tender was made long before the war between Russia and Ukraine began, and it was one of the deals that were put on hold in response to the government’s decision to stop imports and replace them with indigenous ‘Made in India’ projects, according to the sources.

India is one of the largest operators of the Mi-17V5 and Mi-17 helicopter fleets, and it even employs them to fly its VVIPs, including the country’s President and Prime Minister. 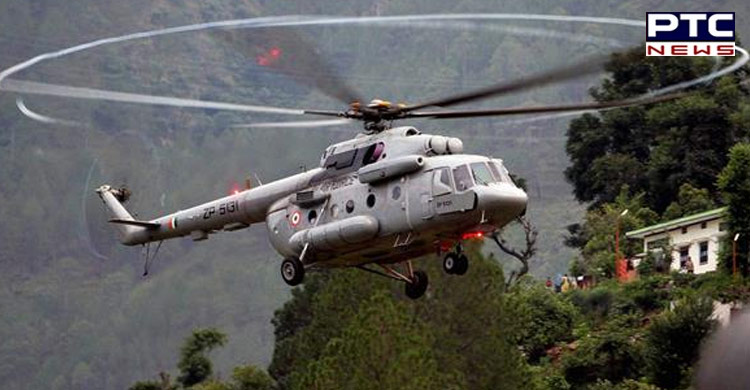 The Mi-17V5 is the force’s workhorse, and it is employed on a daily basis to maintain Indian positions in the Siachen glacier and Eastern Ladakh, as well as high altitude and remote places in Sikkim and Arunachal Pradesh.

Under the Make in India in Defence programme, the IAF is actively looking to obtain indigenous missiles, fighter aircraft, and choppers such as the ALH Dhruv and the Light Combat Helicopter. 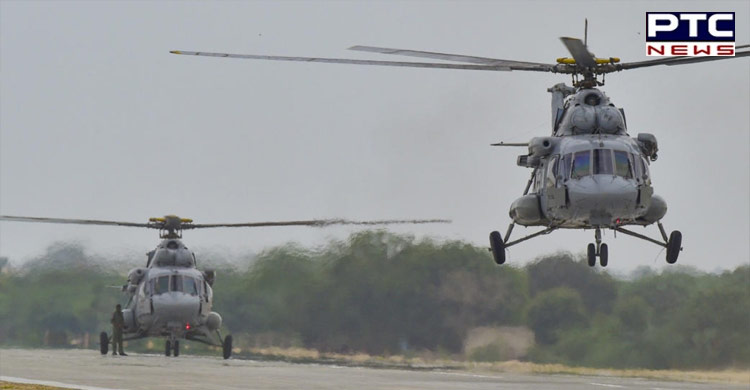