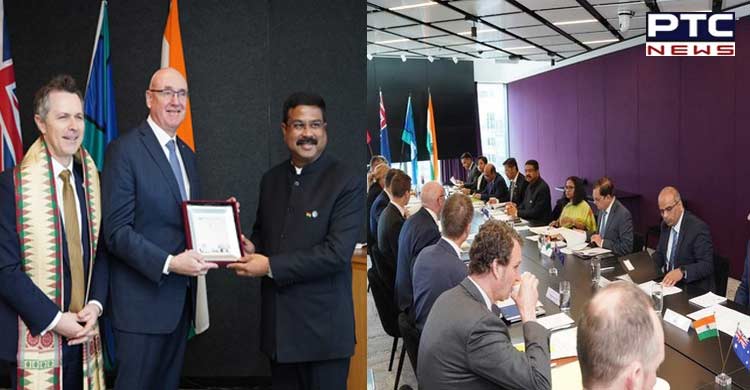 Sydney, August 22: India and Australia have agreed to be on the same page and work together in education, skilling and research sector and further deepen bilateral ties between both countries. They have dwelled on the value of education and innovation in the growth, development and prosperity of both  countries. 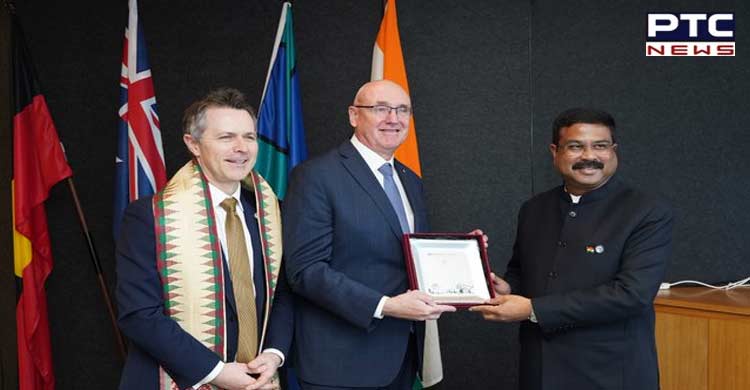 Union Education Minister Dharmendra Pradhan, while being on a four-day visit to Australia, met his counterpart Jason Clare there. The meeting was held nearly after two years since the last Australia-India Education Council (AIEC) meeting took place in India.

“Co-chaired  the the 6th meeting of the Australia-India Education Council with HE @JasonClareMP at the Western Sydney University Campus. Pleased to meet in person today, more than two years after the last AIEC meeting that was held in India. I am glad that both Australia and India recognise the value of education and innovation in the growth, development and prosperity of our societies. Minister @JasonClareMP and I agreed to further deepen our long-standing bilateral relations in education, skilling and research," Pradhan after the meeting tweeted. 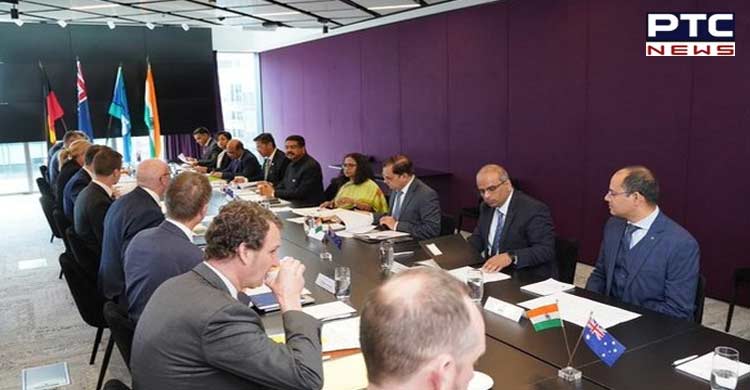 The AIEC meeting held between both countries emphasised on strengthening research collaborations by providing a platform to further fulfill the commitments pronounced in the last AIEC meet with the help of the very  Scheme for Promotion of Academic and Research Collaboration (SPAR) and Global Initiative of Academic Networks (GIAN) and also Australian Researcher Cooperation Hub India (ARCH-India).

"He @JasonClareMP and I agreed to establish a working group on trans-national education with a view to strengthening institutional partnerships, open new opportunities for collaborations between universities of our countries and removing barriers hindering these partnerships,” adding further, Pradhan said. 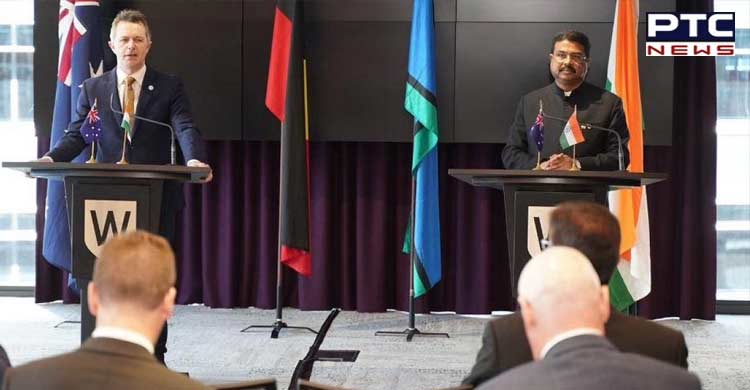 Also Read| Manish Sisodia's claim: BJP approached him with offer to close all cases against him if he join their party

With the objective of making  "India a global knowledge superpower”,  certain amendments to the Indian Education System were introduced through the medium of the New Education Policy, which got an approval in 2020 from the Union Cabinet. The Union Minister also invited his Australian counterpart to hold the 7th meeting of the AIEC in India next year.