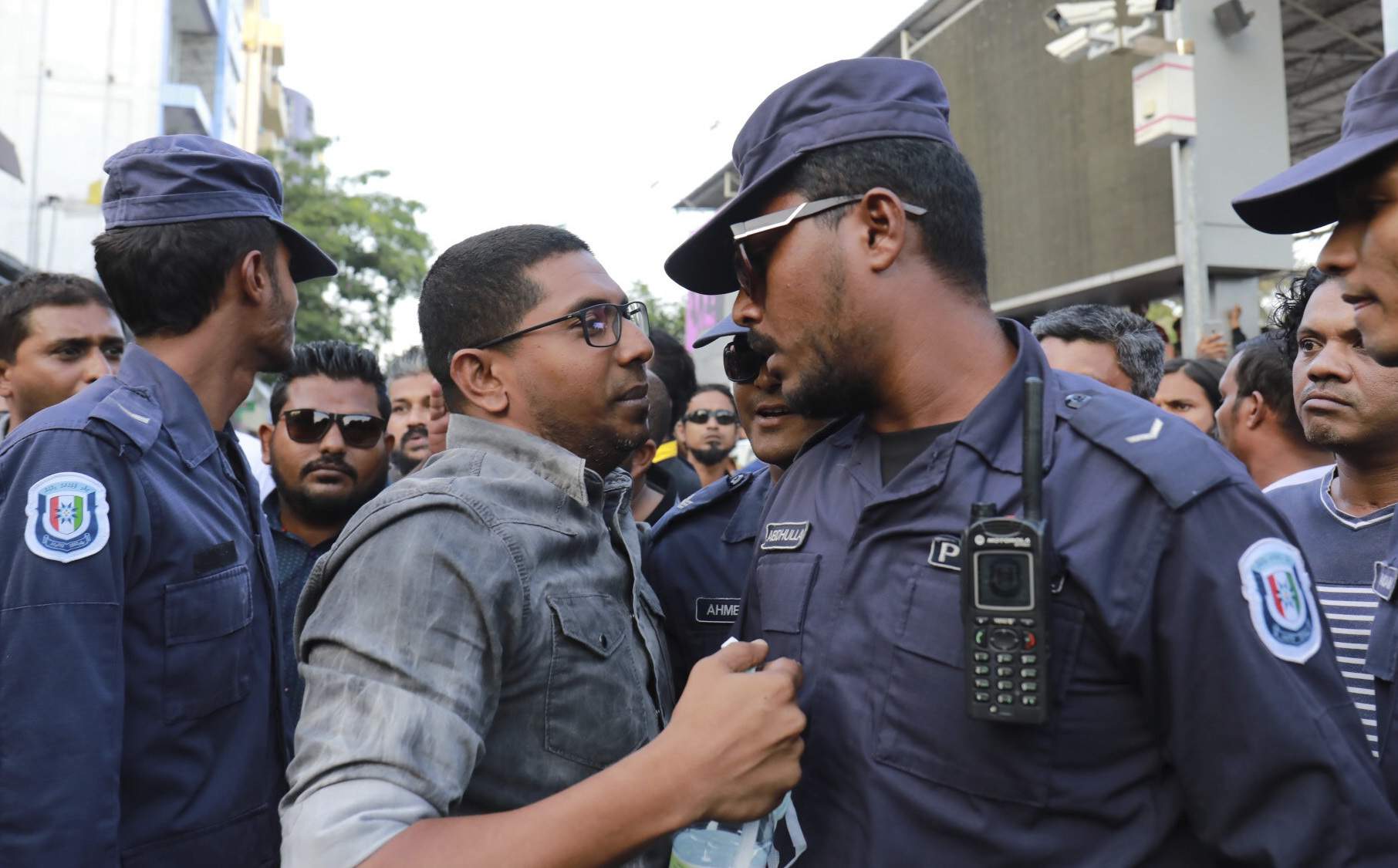 With Maldives in turmoil following a face off between the government and its Supreme Court, India is expected to follow a standard operating procedure (SOP) that includes keeping the troops in readiness, government sources indicated on Tuesday.

India, which said it was "disturbed" over the situation in the archipelago nation, has already issued a travel advisory as part of the SOP but officials would not confirm one of its crucial aspects pertaining to keeping troops on standby. 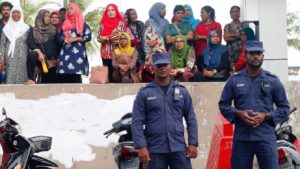 Sources said troop movement has been seen at a key air- base in Southern India.

According to the SOP, the troops are kept ready to meet any eventuality, crisis or requirement for help, sources said, adding there is nothing unusual about such SOPs.

Significantly, exiled former Maldivian president Mohamed Nasheed has sought India's diplomatic and military intervention to resolve the crisis in the country after President Abdulla Yameen declared a state of emergency and got arrested the top judge of the country's apex court.

The Indian Navy patrols sea lanes around Maldives as naval cooperation between the two countries are robust.

India had earlier on monday asked its nationals to defer all non- essential travels to the Indian Ocean nation until further notice.

The picturesque Indian Ocean archipelago, which has seen a number of political crises since the ouster of its first democratically-elected president Nasheed in 2012, plunged into chaos on Thursday last when the apex court ordered the release of nine imprisoned opposition politicians, maintaining that their trials were "politically motivated and flawed".

The Yameen government refused to implement the order, prompting a wave of protests in capital Male, with clashes between police and demonstrators.

Chief Justice Abdulla Saeed and another judge, Ali Hameed, were arrested hours after President Yameen declared a state of emergency on Monday. No details were given about the investigation or charges against them.

Former president Maumoon Abdul Gayoom, who has allied himself with the opposition, was also detained at his home. PTI