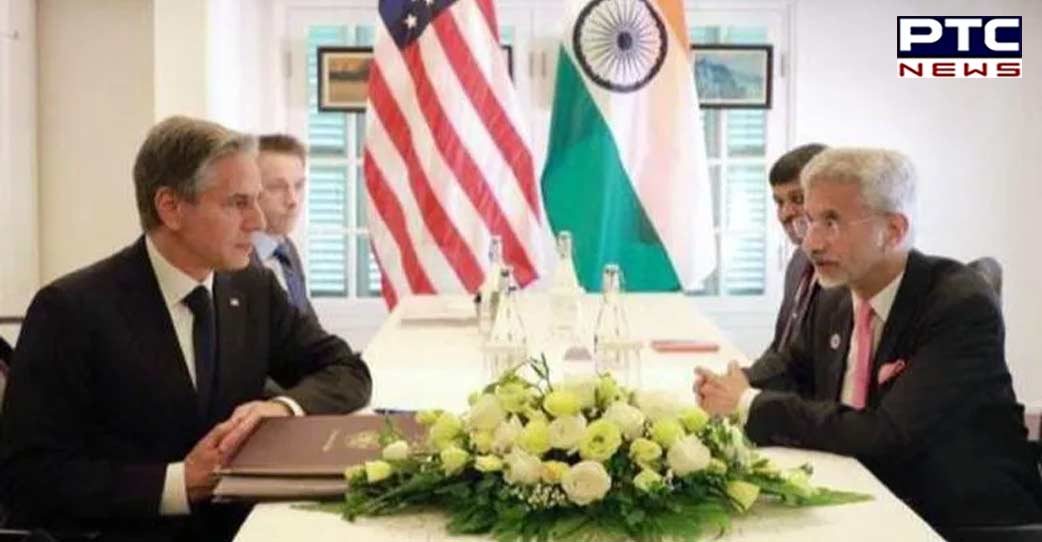 Cambodia , August 4: In a meeting between US Secretary of State Anthony Blinken and India’s External Affairs Minister S Jaishankar in Cambodia ahead of ASEAN minister meeting on Thursday, said that America and India are the ‘Closest partners’.

Two of the minister Blinken and Jaishankar are in Cambodia to attend the ASEAN ministerial meeting. In a statement issued by the Department of State, Blinken said that it is an opportunity for both the leaders to compare notes over various mutual interest areas including free and open Indo-Pacific and Sri Lanka crisis. 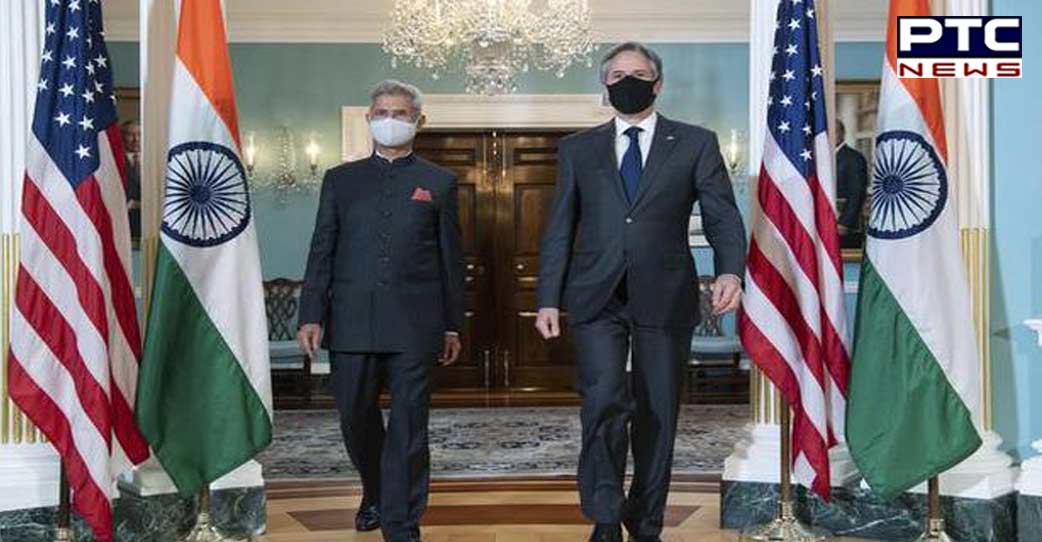 "Taking part in the ASEAN meetings is the opportunity for us to get together and compare notes with our closest partners, starting with my longtime friend, Indian Foreign Minister Jaishankar," Blinken said in the statement.

"This is an opportunity for us to compare notes as we head into these very important ASEAN meetings. We're both strong proponents of ASEAN centrality. We have a shared vision together for a free and open Indo-Pacific that we work on in so many different ways every single day," the US Secretary of State said further.

He also noted several challenges in Sri Lanka and Burma. 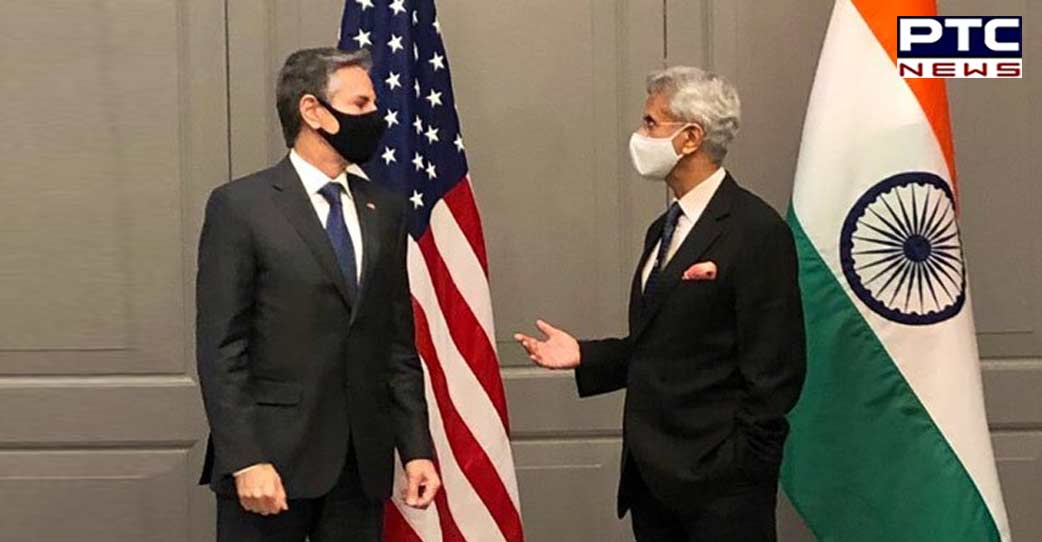 "We have some immediate challenges that we're both concerned with including the situation in Sri Lanka, Burma and a number of other hotspots. So I very much look forward to once again being able to go through a number of these issues with my friend, and then we'll both head over to the meetings," he said in the statement.

Meanwhile, Jaishankar told Blinken: "Always good to meet. There's a lot we need to talk about and it is actually been a very busy year, we had a very good Quad and since then I think a number of developments all over the world..."

Also Read| Out of Canada’s 11 dreaded gangsters, 9 are of Punjab origin