Out of Canada’s 11 dreaded gangsters, 9 are of Punjab origin 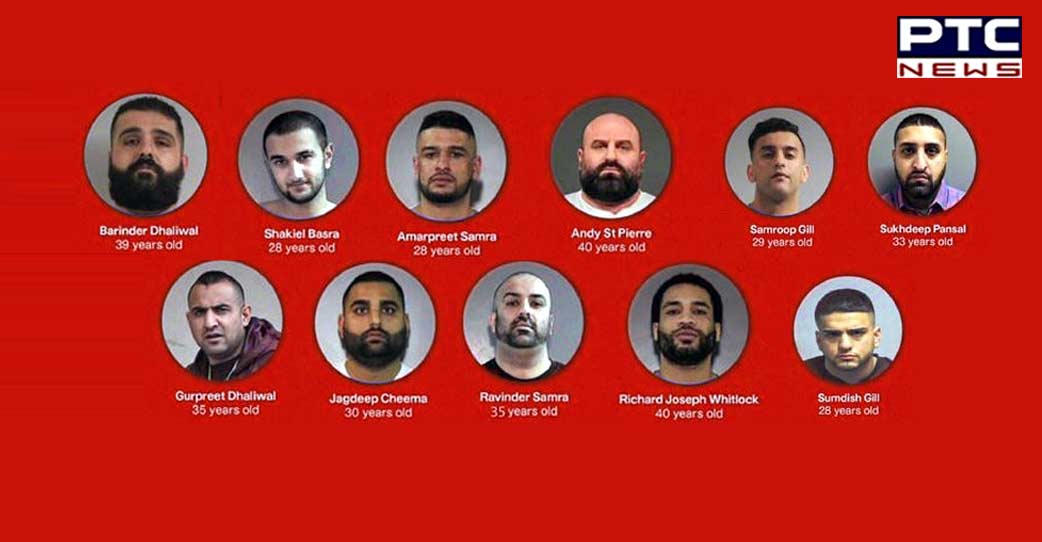 British Columbia, August 4: Police in Canada have issued a public warning identifying 11 men, of whom nine are of Punjab origin, linked to extreme levels of gang violence.

The public have been warned to avoid being near them. The Combined Forces Special Enforcement Unit of British Columbia (CFSEU-BC) in partnership with Vancouver Police and BC Royal Canadian Mounted Police, on Wednesday, issued the public warning.

"A public safety warning has been issuing in partnership with @VancouverPD, @BCRCMP identifying 11 individuals who pose a significant threat to public safety due to their ongoing involvement in gang conflicts and connection to extreme levels of violence," CFSEU-BC tweeted. 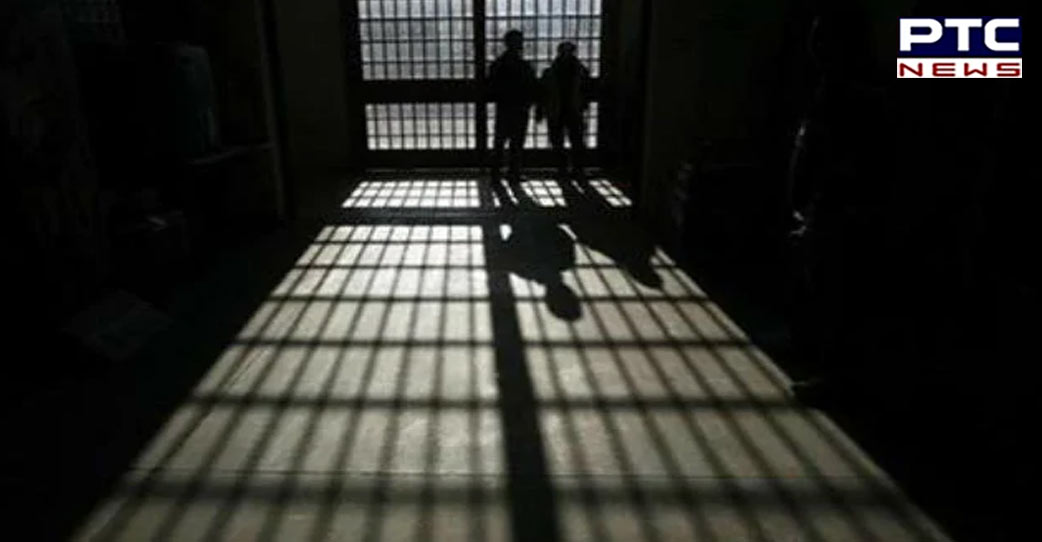 The Police said they believe that anyone with, on in the proximity to these individuals may be putting themselves at risk.

Vancouver Police agencies did not write the middle name of these people. 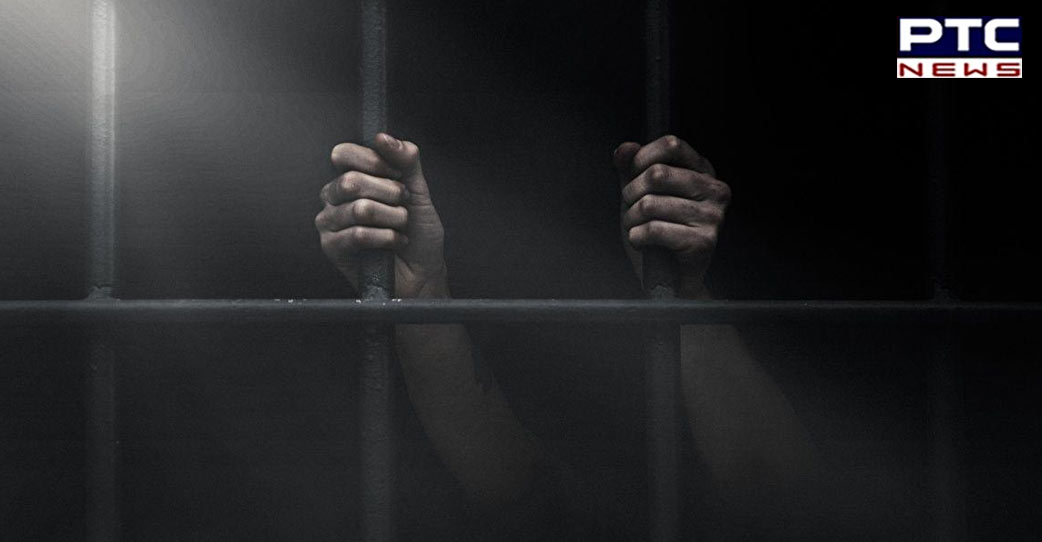 In a joint news conference, CFSEU Assistant Commander Manny Mann said that there is a chance that rival gangsters will target the listed men with violence and added that the listed men are at risk to their friends and family as well as bystanders.

"We want British Columbians to know their faces," he said as quoted by CTV News.
Mann went on to pledge to seize their property, including vehicles, in order to disrupt their alleged illegal activity.

The warning comes after Meninder Dhaliwal, who was on last year's 11-man list, was gunned down in broad daylight in Whistler late last month. Police say his brother, Harpreet, was the man shot dead in Vancouver's Coal Harbour neighbourhood last year. And another brother, 35-year-old Gurpreet Dhaliwal, is on this year's list.

Meanwhile, the Vancouver police representative revealed that the province's largest police department has been doing covert work to try and combat the problem. 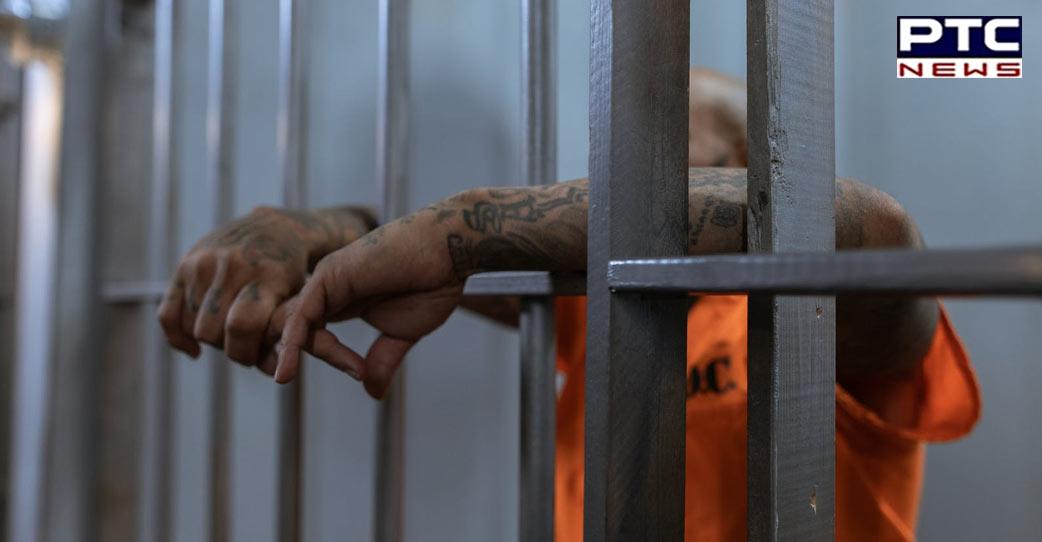 "I know this can be frustrating for the public when they hear about incidents of violence in their communities and feel unsafe," Deputy Chief Fiona Wilson said.

She outlined several arrests that were made in coordination with other police agencies, some of which involved international cooperation, according to CTV News.

"We are just as concerned and frustrated that we have to stand before you again to address a series of recent events related to the drug trade and gang violence," Assistant Commissioner of the B.C. RCMP Will Ng said and adding "I am asking for your support and assistance."

He said since gangsters are moving across the Lower Mainland and other areas, working with various police agencies is critical.