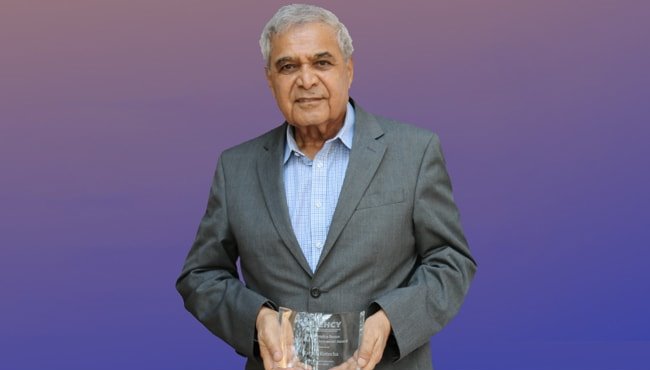 Indian-origin philanthropist Harish Kotecha has been awarded the prestigious ‘Sandra Neese Lifetime Achievement Award’ in recognition of his work in the US for meeting the needs of children and youth experiencing homelessness.

According to the statement, the lifetime achievement award from the National Association for the Education of Homeless Children and Youth (NAEHCY) was presented to founder and president of Hindu Charities for America (HC4A), Kotecha, at its 32nd annual conference on October 9.

Sandra Neese Lifetime Achievement Award is presented annually to honour people who have tirelessly worked to ensure that all children may have what most take for granted; safety, shelter, and a future and that young people without shelter may find the promise of tomorrow. 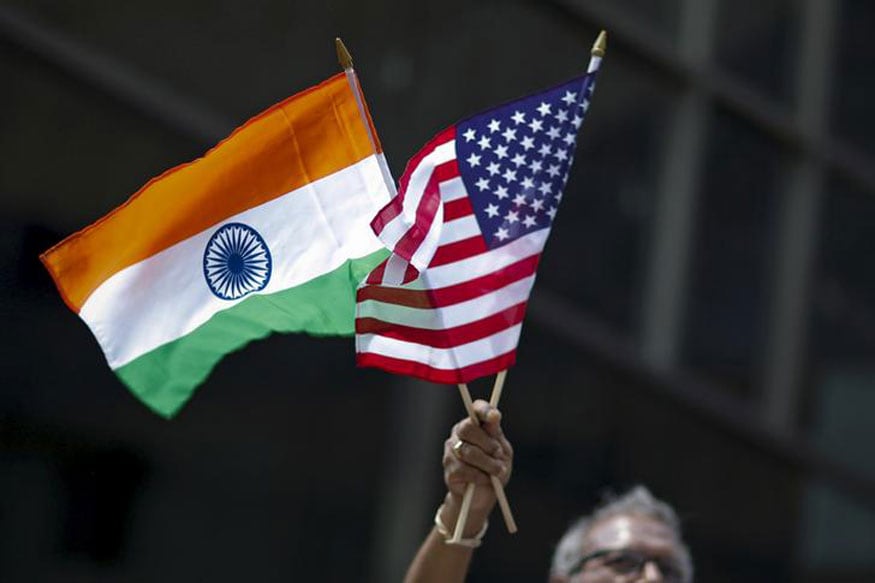 NAEHCY's Board of Directors were impressed with "your (Kotecha's) ability to transform a singular movement into a replicable programme that now is established in 4 major cities," the statement said.

In her award letter to Kotecha, Jimiyu Evans, president, NAEHCY wrote that, "We are glad to have an advocate like you in the field to meet the needs of children and youth experiencing homelessness – supporting and encouraging academic success – while implementing programme coordination and community collaboration.” 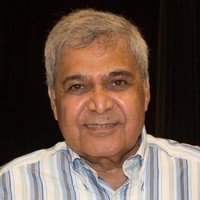 After the honour, Kotecha said that the award recognized the impact of HC4A, all the volunteers, donors, sponsors and well-wishers of HC4A! Hindu Charities for America has programmes for homeless or near-homeless students; provide school supplies at the start of the school year. To date, over 11,000 low-income children have been gifted with backpacks at the onset of the school year.