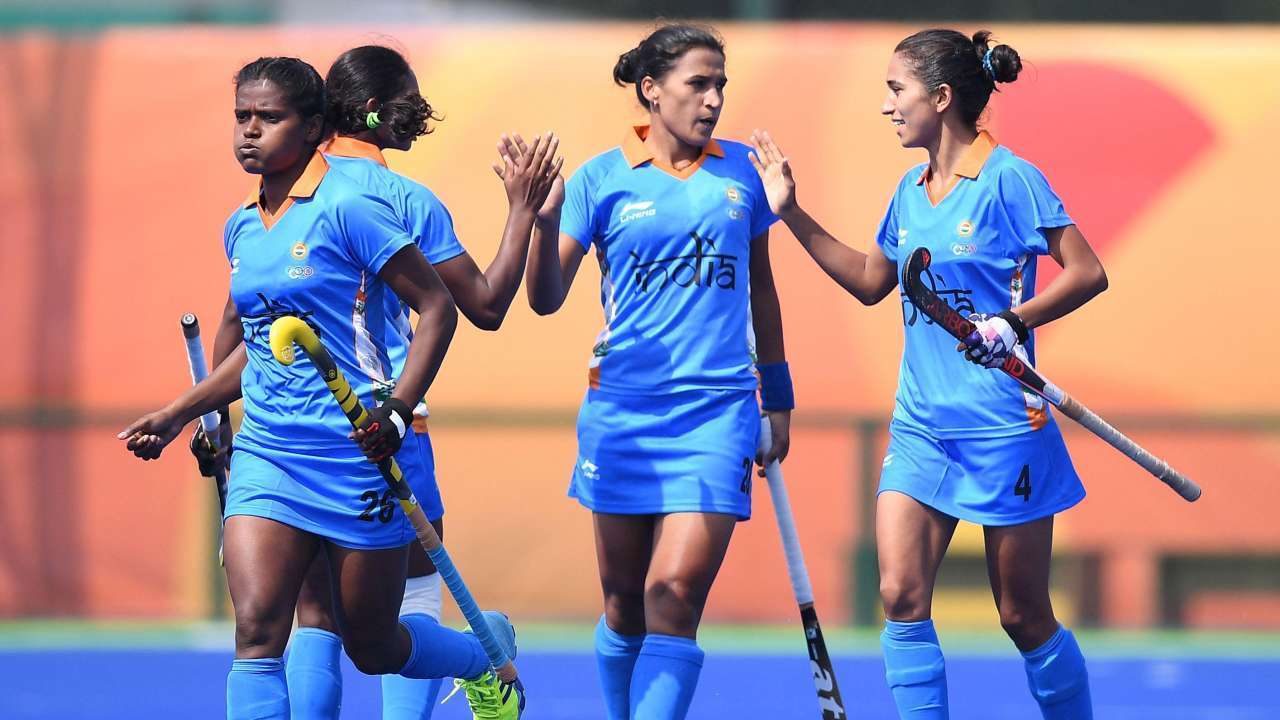 Indian women hockey recorded its biggest win of the 3rd Youth Olympic Games in Buenos Aires on Tuesday evening defeating Vanuatu 16-0 to retain its top of the pool position.

After a narrow 2-1 win over Uruguay on Monday, Indian girls were on a scoring spree against lowly placed Vanuatu scoring at will.

India face the real challenge against the hosts and pre-tournament favourites Argentina on Wednesday evening.