IPL 2021: Biggest plus is having Shreyas Iyer back in Delhi Capitals, says Mohammad Kaif

Delhi Capitals is set to take on the Sunrisers Hyderabad on September 22, when the IPL 2021 season resumes. 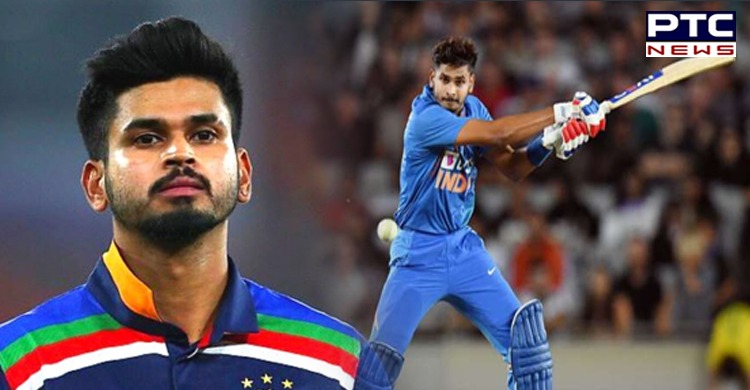 IPL 2021: Delhi Capitals' assistant coach Mohammad Kaif, who has joined the pre-season camp in Dubai, said that the biggest plus was having Shreyas Iyer back in the squad.

He expressed that the first match against Sunrisers Hyderabad in the second half of the Indian Premier League (IPL) 2021 season will be very crucial for the franchise. 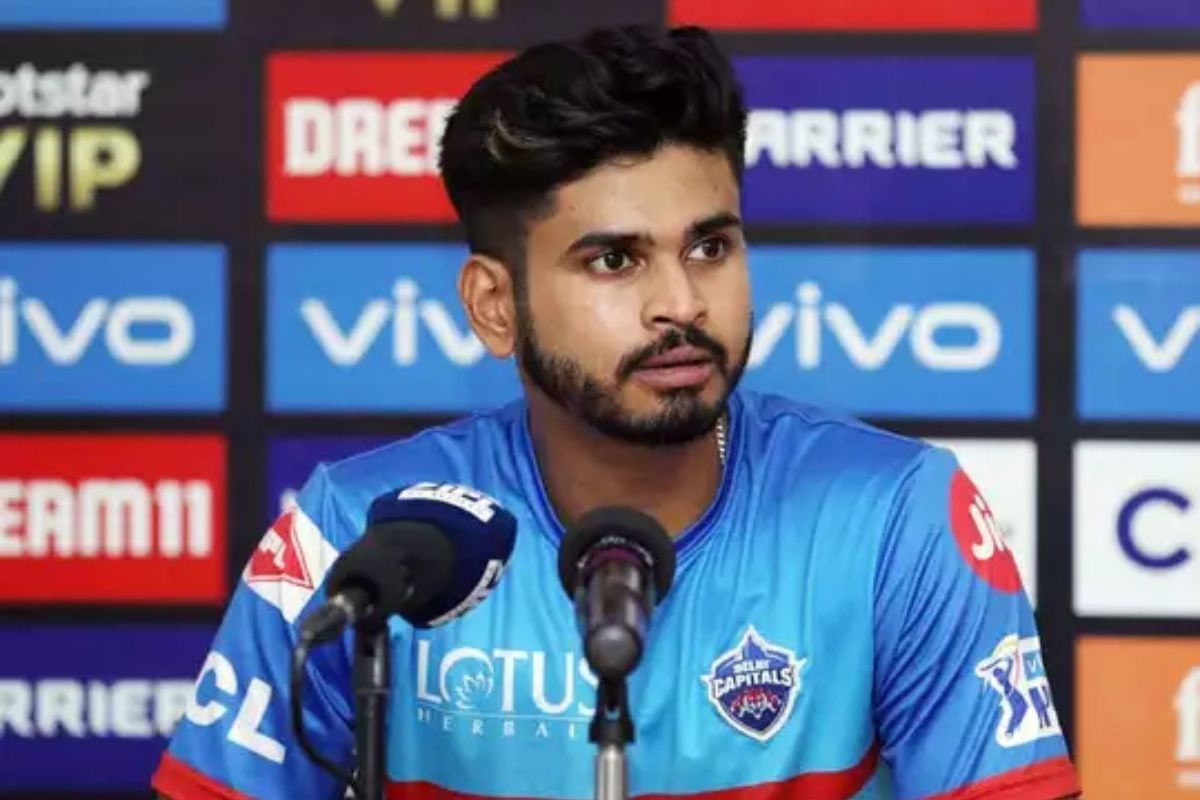 While talking about Shreyas Iyer's come back to the Delhi Capitals side, Kaif said that the batsman's return is the biggest plus for the team.

"There are not many changes to the squad as compared to the first half of the tournament, however the biggest plus for us is that Shreyas Iyer is back in the squad. He is a fantastic player and he's been playing well for us in the last couple of seasons. We are looking forward to seeing him play this season," said Kaif. 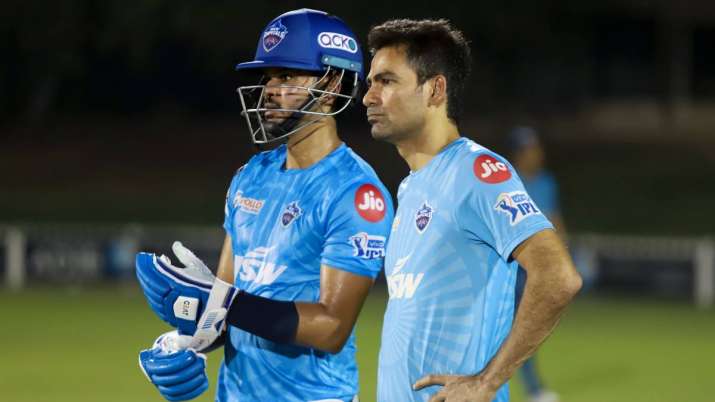 The assistant coach added that the roles of some of the players in the Delhi Capitals team may change because of the change in venue from India to UAE.

Delhi Capitals is set to take on the Sunrisers Hyderabad on September 22, when the IPL 2021 season resumes.