Punjab CM relaxes in his palace while farmers are dying on roads of Delhi: Harsimrat Kaur Badal 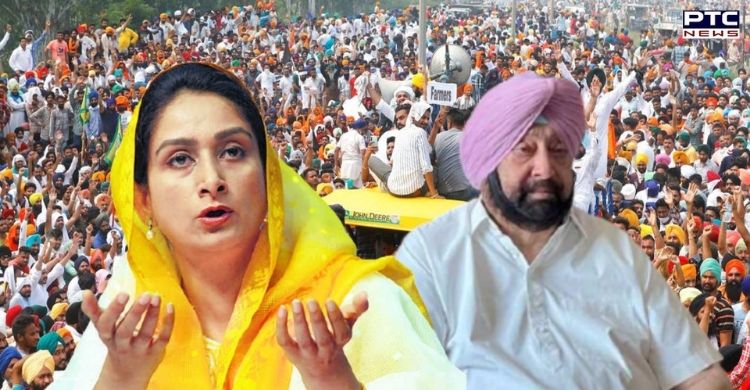 Farmers' protest: Hitting out at Punjab Chief Minister Captain Amarinder Singh, the former Union Minister Harsimrat Kaur Badal on Monday said that he relaxes in his plush palace while "farmers are dying on roads of Delhi".

Harsimrat Kaur Badal shared a video in which Captain Amarinder Singh was requesting the agitating farmers to shift out of Punjab as 'the protests were impacting Punjab's economic development.

SAD leader Harsimrat Kaur Badal said, "Hear it from the horse's mouth! @capt_amarinder tells farmers to fight their battles in Delhi, not Punjab! He relaxes in his plush palace while our farmers are dying roughing it out on the roads of Delhi in extreme weather conditions over the last 10 months. This was his plan all along." 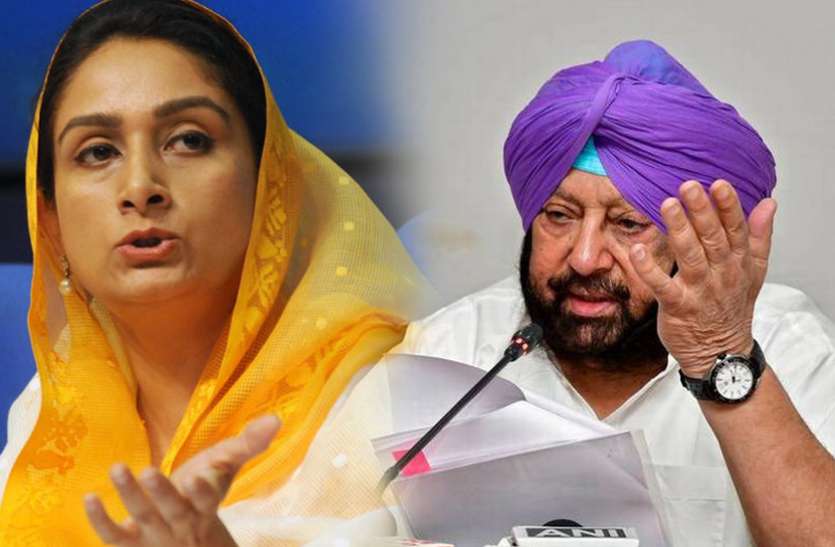 Further, she asked the Punjab Congress why they didn't file a privilege motion against the minister who in Parliament pointed out that they (Congress) were part of the CMs' panel that approved farm bills, which still haven't been repealed?

"The ongoing protests at 113 places in Punjab by the farmers are not at all in the interests of the state, and has considerably impacted its economic development," Captain Amarinder Singh said at an event on Monday. 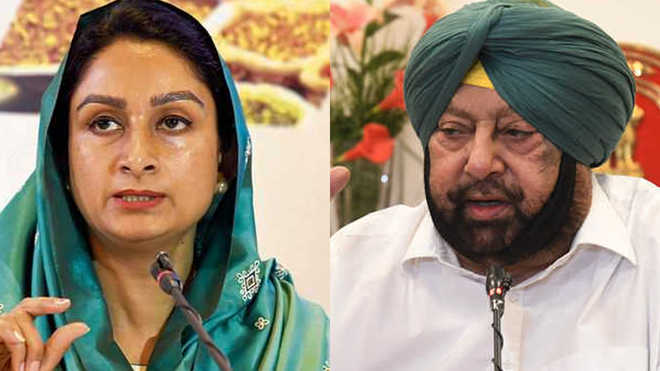 Even as Haryana Home Minister Anil Vij called the remark 'irresponsible' and said that it proves that he (Amarinder Singh) instigated the farmers.