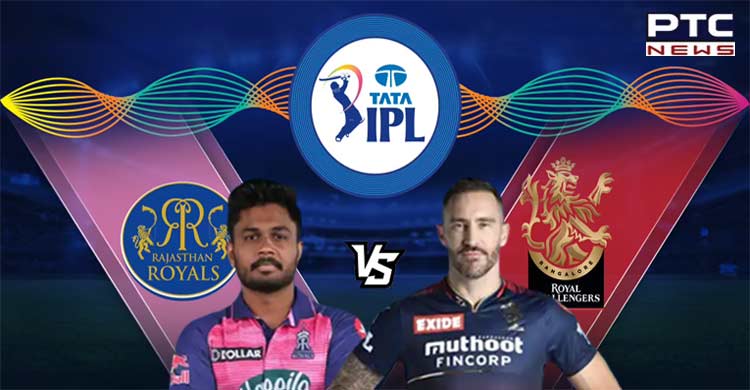 IPL 2022 Qualifier 2, RCB vs RR: Doesn't matter what happened in the past. It's either today or maybe next year. Royal Challengers Bangalore qualified for the playoffs with their luck, but they proved their strength in the last match against Lucknow Super Giants. Now, it's Virat Kohli vs Jos Buttler, it's Sanju Samson vs Faf Du Plessis, it's Yuzvendra Chahal vs Wanindu Hasranga; it's RCB vs Rajasthan Royals.

It's a big match, big day, and everybody is excited as the winning team will meet Gujarat Titans in Ahmedabad's Narendra Modi Stadium while the losing team will return to their homes and watch the final on May 29.

Hasaranga has bagged Rajasthan Royal's skipper Sanju Samson's wicket five times sparing a mere 18 runs. The most special battle would be Josh Hazlewood vs Jos Buttler. In one of the league matches, Jos Buttler had tried to disrupt Hazlewood's length but Hazlewood outplayed him with the short ball. With these statistics, RCB fans are hoping for early dismissals of Jos and Samson. 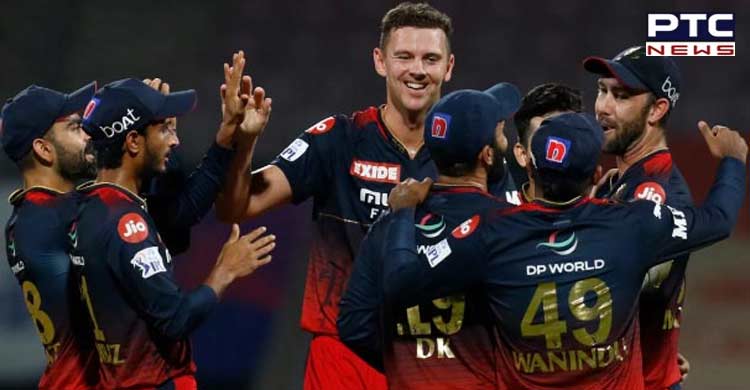 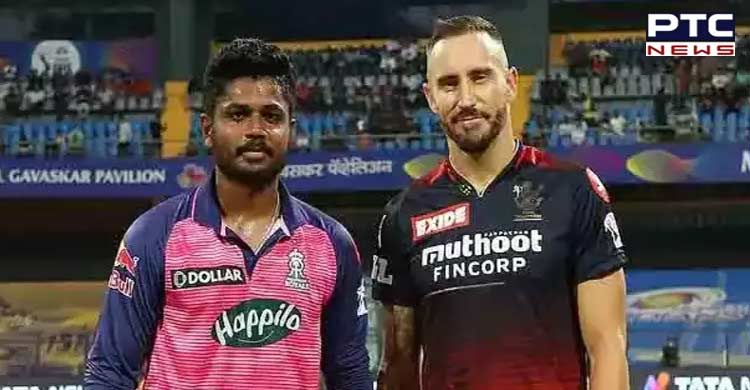