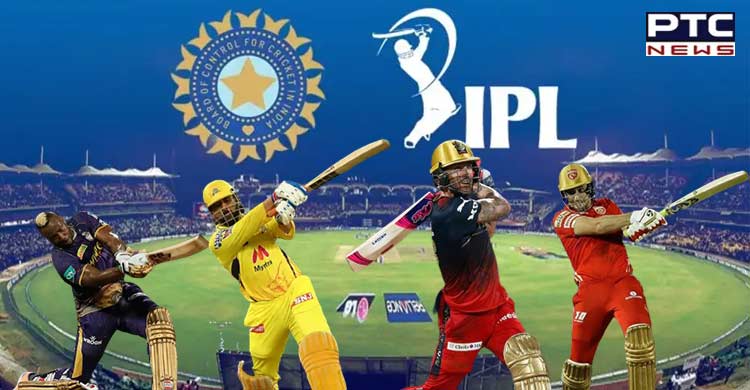 Mumbai (Maharashtra) [India], May 23: The 15th edition of the Indian Premier League (IPL) recorded a total of 1000 sixes, which is the highest in the history of the tournament.

This milestone was reached during the last league-stage match of the season between Punjab Kings and Sunrisers Hyderabad, at the Wankhede Stadium on May 22. 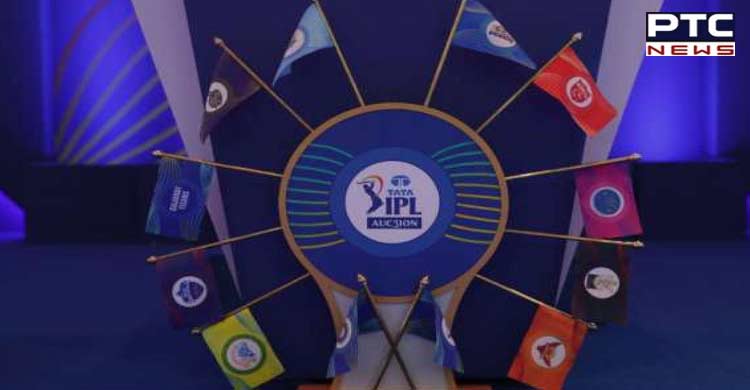 The six was hit by PBKS all-rounder Liam Livingstone in the 15th over, which was bowled by Romario Shepherd.

Livingstone also holds the record for the season's longest six, which he had hit against Gujarat Titans. The six on Mohammed Shami's delivery went for a distance of 117m.

Coming to Sunday's match, Livingstone's unbeaten knock of 49 runs helped PBKS chase the target of 158 in just 15.1 overs with five wickets in hand. Apart from him, Shikhar Dhawan and Jitesh Sharma scored 39 and 19 respectively. 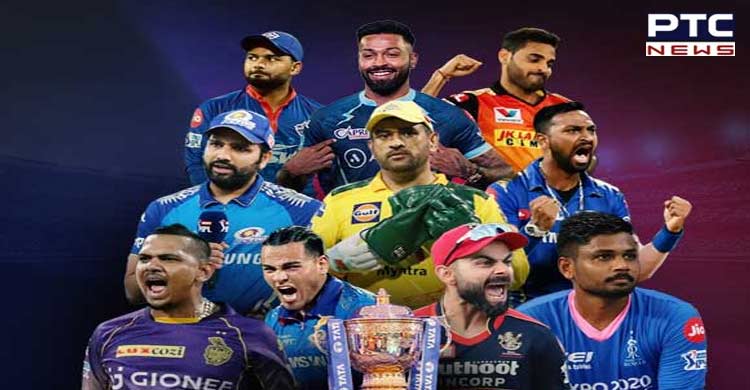 It is no surprise that IPL, the shortest format of the game will see high scores and high chases which naturally warrants many sixes. But it certainly is a huge record that a total of 1000 sixes have been hit in a single season and that too on the last group stage game of the tournament. With 4 knockout games still remaining, the stat counter is bound to go higher and higher. 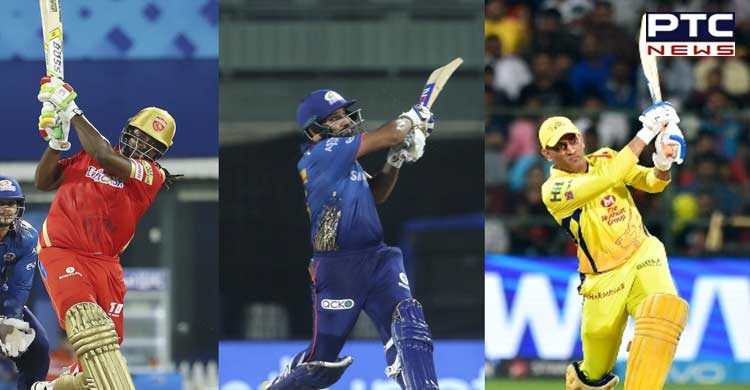 With this win, PBKS ended their IPL 2022 campaign with a total of 14 points while SRH finished with 12 points.