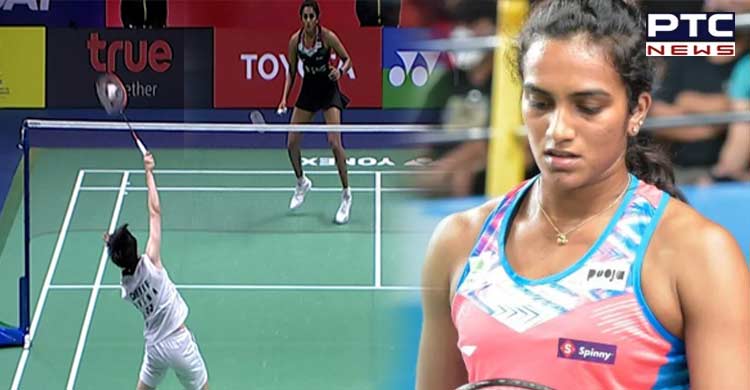 Bangkok [Thailand], May 21: Two-time Olympic medalist PV Sindhu crashed out of the Thailand Open 2022 after losing to China's Chen Yufei in straight games in the semi-finals of the women's category in Bangkok on Saturday. 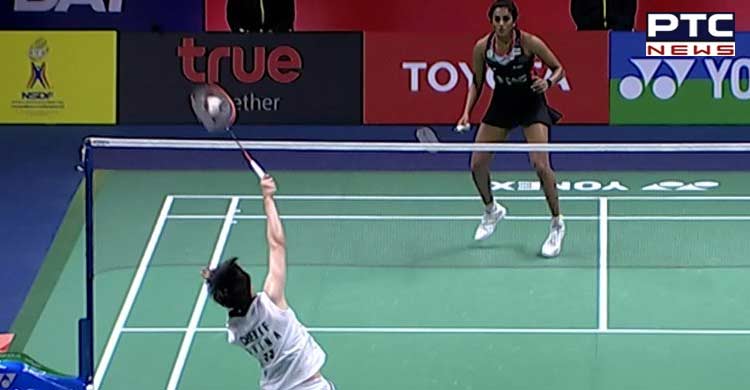 Yufei won the closely fought first game by a margin of 21-17. She later went on to win the second game as well by 21-16, thus sealing the match. 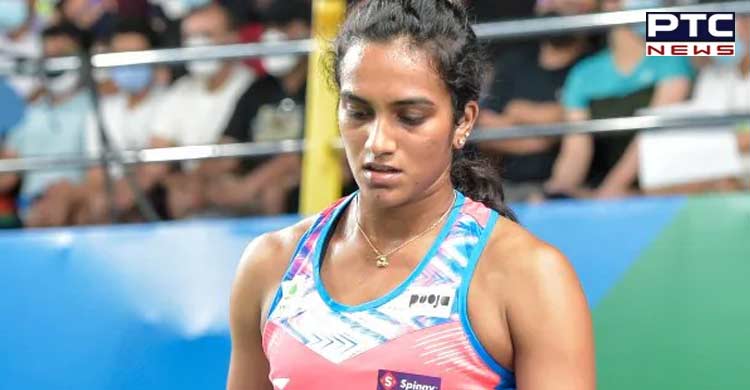 On Friday, two-time Olympic medalist PV Sindhu stormed into the semi-finals of the Thailand Open 2022 by beating Japan's Akane Yamaguchi in the quarter-finals of the event here in Bangkok on Friday.

Earlier on Thursday, Indian shuttler Malvika Bansod crashed out losing to Denmark's Line Christophersen in the second round of the women's singles category losing 16-21, 21-14, 21-14. 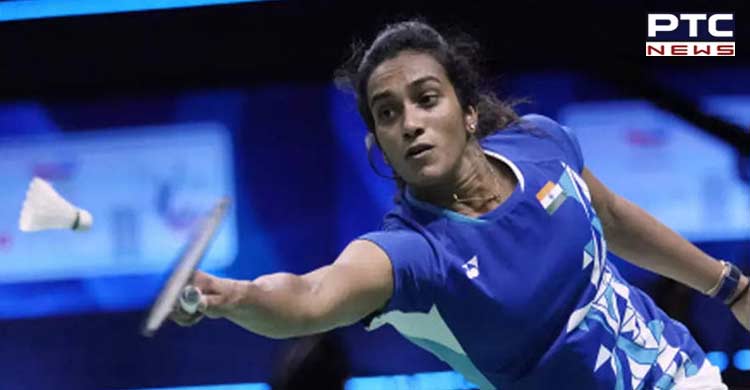 Meanwhile, in the men's singles playing on court 4, India's ace shuttler HS Prannoy suffered a defeat against Malaysia's Liew Daren 17-21 in the first game of the match. The second game of the match saw HS Prannoy prevailing over Daren by 21-15 to force the decider. However, in the last game, Malaysian completely dominated Prannoy to win 21-15.