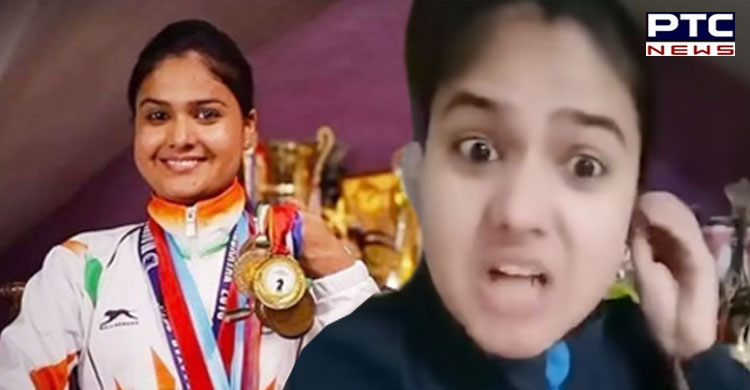 Jalandhar: Mallika Handa (26), who is suffering from 90 per cent hearing disability and speech impairment and is national and international chess champion, on Sunday took to Twitter to express her resentment against Punjab Education and Sports Minister Pargat Singh. 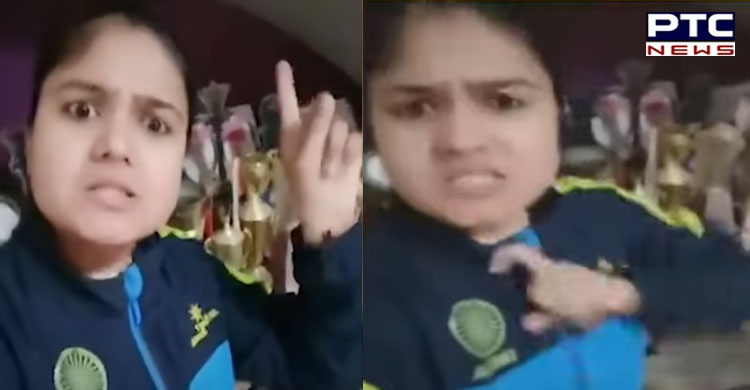 Mallika Handa is the first Indian girl to win gold in the International Deaf and Dumb Chess Championship.

Mallika is suffering from 90 per cent hearing disability and speech impairment. On her Twitter handle, Jalandhar's Mallika Handa posted a short video clip and a snapshot of an email which she had sent to Congress general secretary Rahul Gandhi, Punjab Chief Minister Charanjit Singh Channi and PPCC president Navjot Sidhu.

If this is true,we all should hang our heads in shame.We all including @CHARANJITCHANNI have failed her.She is fighting it out without any support and we so called goverment with all the support could do nothing.
It is not always about votebanks,sometimes it is about humanity. https://t.co/BzAT9f5soH

She displayed medals and trophies won by her and asked why the Punjab Government is being so unfair to her?

She tweeted: “On December 31, I met Sports Minister Pargat Singh and he said the Punjab Government has no policy to give government jobs or cash rewards to deaf sportspersons.”

“The former Punjab Sports Minister had announced a cash prize for me. I also have the invitation letter for the event, but I didn’t receive the reward as the event was cancelled amid the Covid outbreak.”

The chess champion said now the current Sports Minister had been maintaining that they had no policy for deaf sports. She said if there was no such policy, then how the former Sports Minister announced reward for her.

On the other hand, Punjab deputy Chief Minister Sukhjinder Singh Randhawa said, "If she comes to me, I will definitely help her. I will ask Pargat Singh to help her."