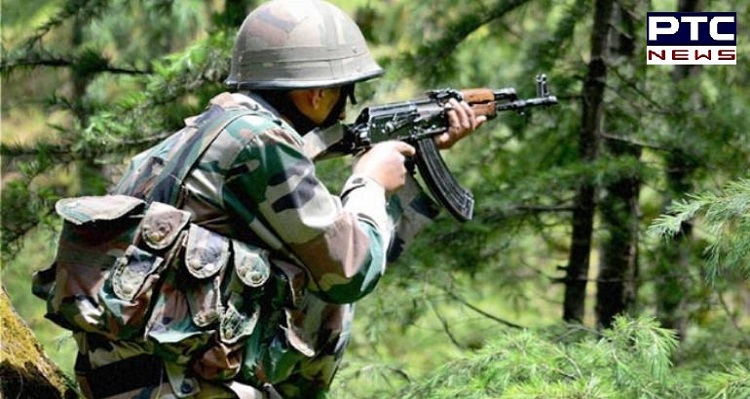 Jammu and Kashmir: Pakistan yet again violated ceasefire by mortar shelling along Line of Control (LoC) in Jammu and Kashmir's Poonch and Rajouri districts, on Saturday. A civilian has been injured in a ceasefire violation by Pakistan. Meanwhile, Defence ministry spokesperson Lt Colonel Devender Anand said that Pakistan violated the ceasefire in the morning at around 9 AM.

He said that the Pakistani troops initiated the ceasefire by firing small arms and shelling with mortars along with the LoC in Mendhar Sector of Poonch District in Jammu and Kashmir. Adding on, he said that the Indian Army retaliated to the ceasefire.

The incident comes on the day when the Union Defence Minister Rajnath Singh is on a visit to Jammu and Kashmir to celebrate the 20th anniversary of Kargil Vijay Diwas. Meanwhile, the unprovoked firing by Pakistani militants was underway in Nowshera sector of Jammu and Kashmir as well, however, no injuries have been reported from there.