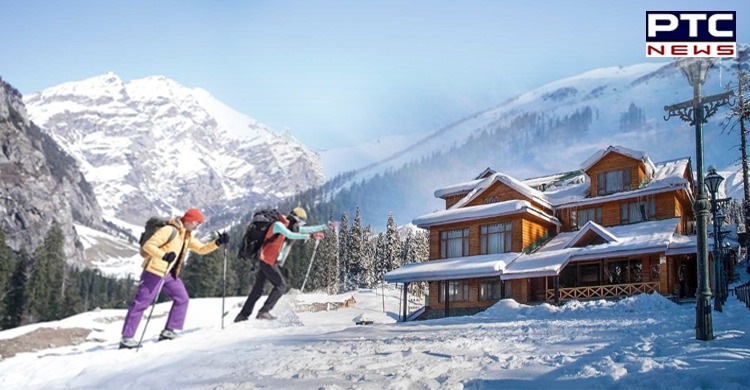 Gulmarg in Baramulla district of Jammu and Kashmir received the season's first snowfall on Saturday morning.

Gulmarg, one of Asia's premier hill resorts, is known for its legendary beauty, exquisite valleys, and gorgeous streams. It is one of the best skiing destinations in Kashmir, famous across the globe for its suitable skiing slopes that attract ski lovers from across the world. Several tourists were seen having fun in the snow at the tourist hotspot.

Pahalgam was also covered in a blanket of snow on Saturday morning. The minimum temperatures have dropped throughout the valley. 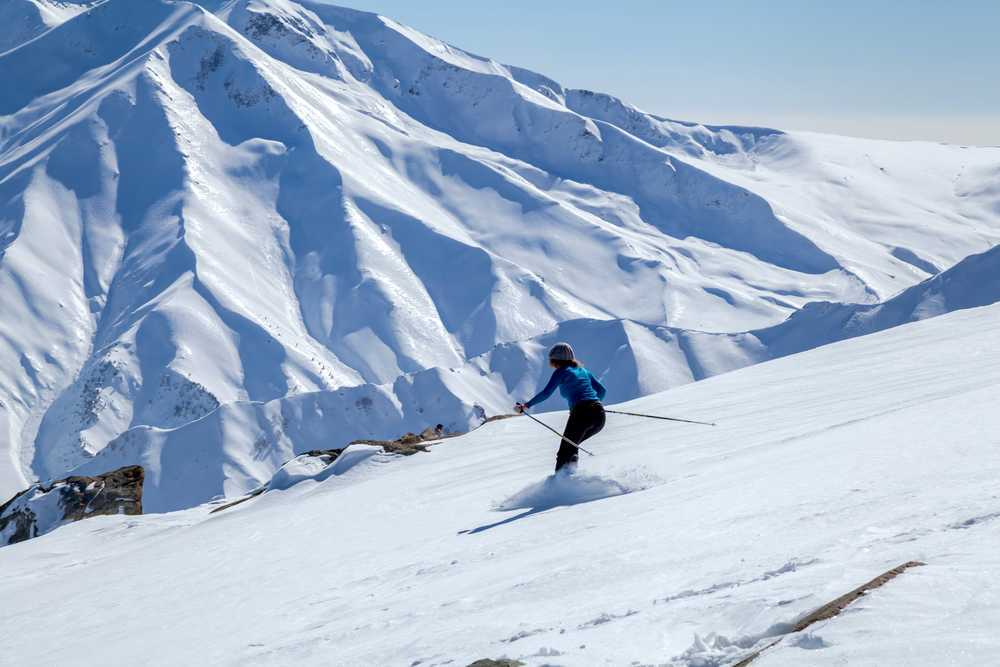