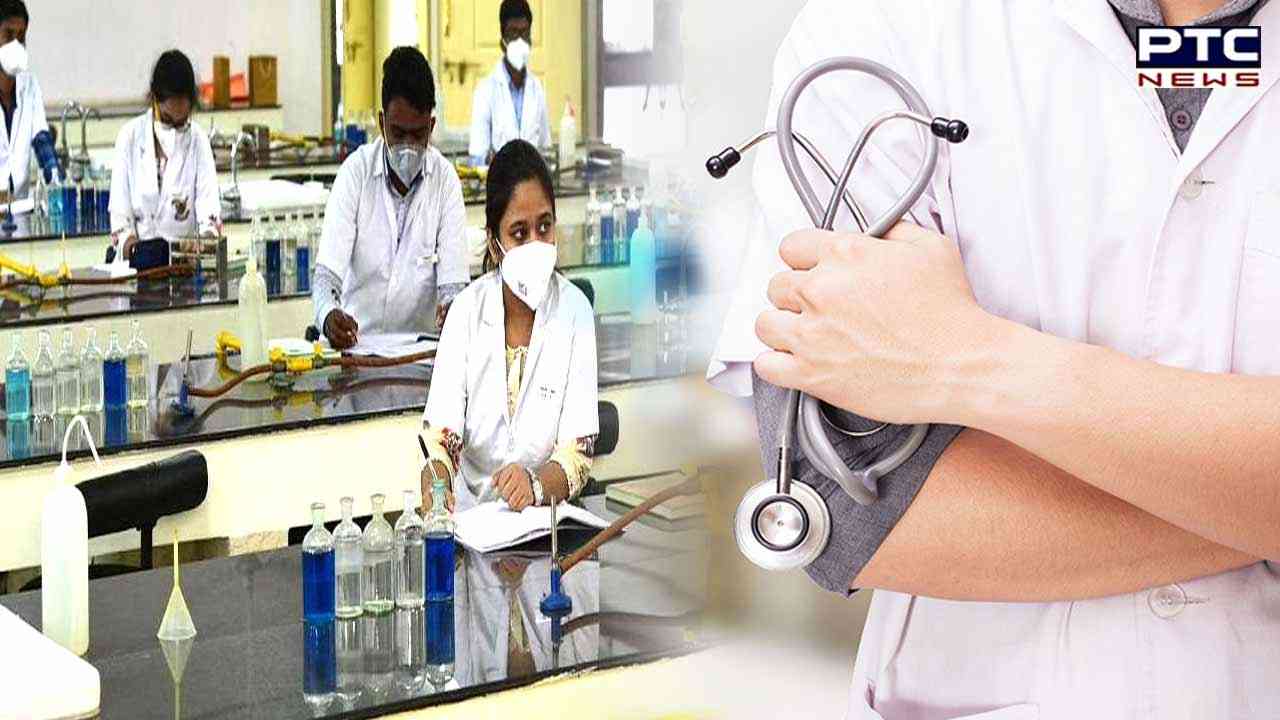 Beijing, November 7: The Indian Embassy in Beijing on Sunday issued a comprehensive advisory to students planning to study medicine in China.

"The Embassy continues to receive queries from prospective Indian students as well as their parents regarding eligibility for Indian students who are pursuing clinical medicine programme in China to appear in the qualifying examination conducted by the National Medical Commission of India," stated the press release. It advised Indian medical students and their parents to see the Gazette Notification dated November 18, 2021, by the National Medical Commission (NMC).

"It has unambiguously stated in Clause 4(b) that foreign medical students must be "registered with the respective professional regulatory body or otherwise, competent to grant the license to practice medicine in their respective jurisdiction of the country in which the medical degree is awarded and at par with the license to practice medicine given to a citizen of that country," added the release.

The Indian Embassy in Beijing also apprised the Chinese authorities concerned and medical colleges with a request that they should ensure that all Indian students coming to China for clinical medicine programmes are educated, trained, and facilitated so that they can fulfill the above requirements of NMC.

"Any student, who joins for clinical medicine program in China after November 2021 and fails to obtain a license to practice as a medical doctor in China, will be rendered ineligible to appear for Foreign Medical Graduate Examination," read the release.

The Embassy also cleared a query on whether Indian students can work in Chinese hospitals in a capacity such as "assistant doctor" after completing their medical education in China but fail to obtain a medical practitioner license in China so as to enable them to earn a living and pay back education loans.

"The Embassy has formally approached relevant Chinese authorities to confirm the existence of such an option. The Embassy will share any information, when received from the Chinese side, in its social media handles," said the release.

The Indian Embassy also advised all prospective Indian students to refer to earlier advisories as well as relevant regulations of NMC before exploring options to study clinical medicine programmes in China.

"Prospective students/parents are advised to directly re-confirm all terms of reference of admission directly from the relevant University(ies) in China, before accepting such admission," said the release.

Notably, China began issuing visas for students who obtain permits from their Chinese colleges and universities to return to take up their studies. But they find it hard to travel to China as both countries have yet to resume flight services.

Over 23,000 Indian students, mostly studying medicine, are reportedly stuck back home due to Covid visa restrictions.

The Indian Embassy also shared the link to a study conducted by the National Board of Examination to highlight that only 6387 out of 40,417 students, who appeared in the FMG Examination from 2015 to 2021 have cleared it.

Earlier, External Affairs Minister S Jaishankar at his meeting with Chinese Foreign Minister Wang Yi on the sidelines of the G20 Foreign Ministers' Meeting also stressed the need for expediting the process of return of Indian students to China to attend classes at an early date. 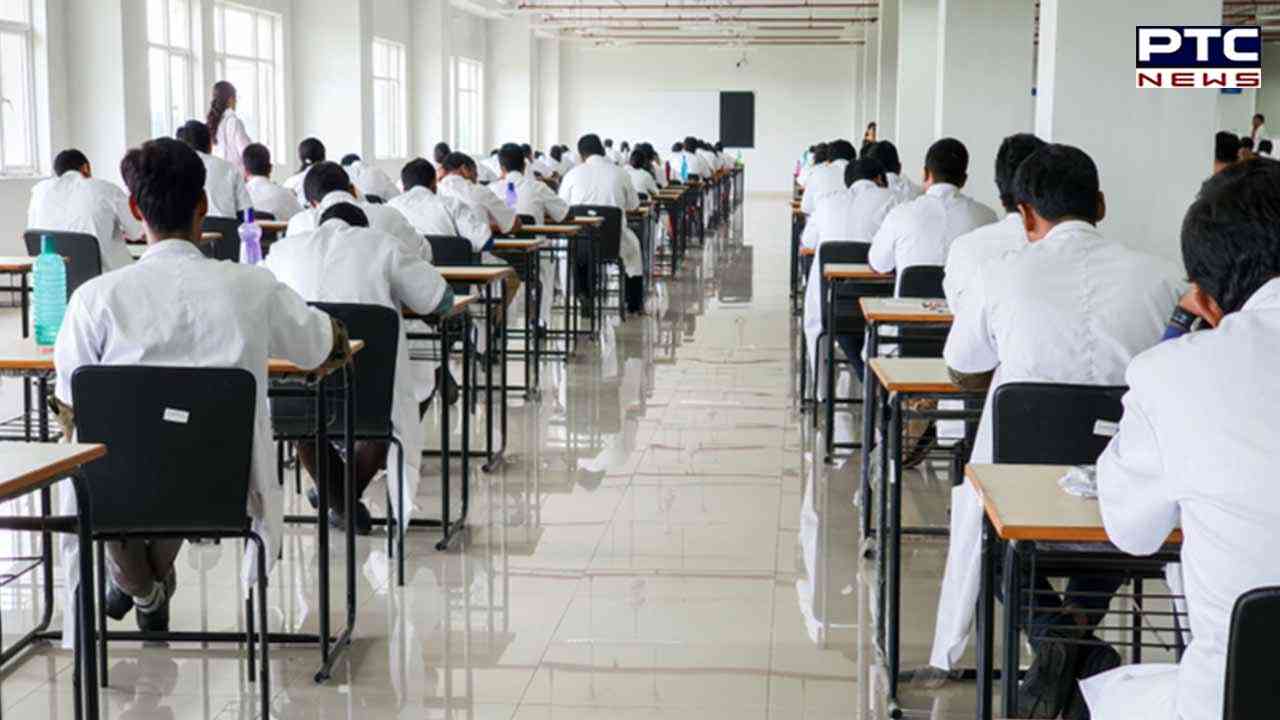