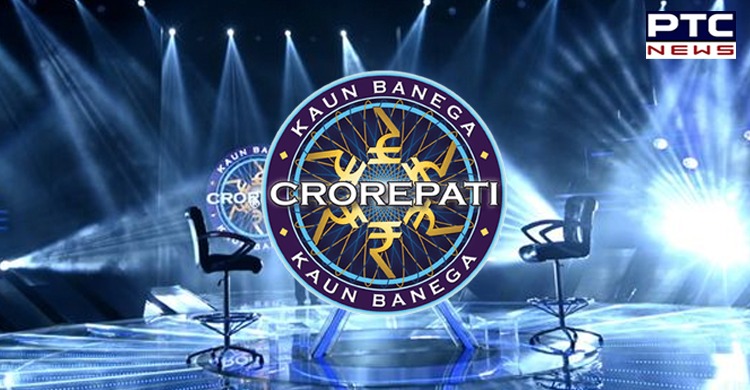 Amitabh Bachchan’s ‘Kaun Banega Crorepati’ is all set to come back with its 12th season on September 28, 2020. The first episode of the show will be aired on Monday, September 28 on Sony TV.

77-year-old Amitabh Bachchan has been shooting non-stop for the show and pulled off an almost 17 hour-shift for a few days.

The popular show can also be seen on its live-streaming platform Sony Liv app. 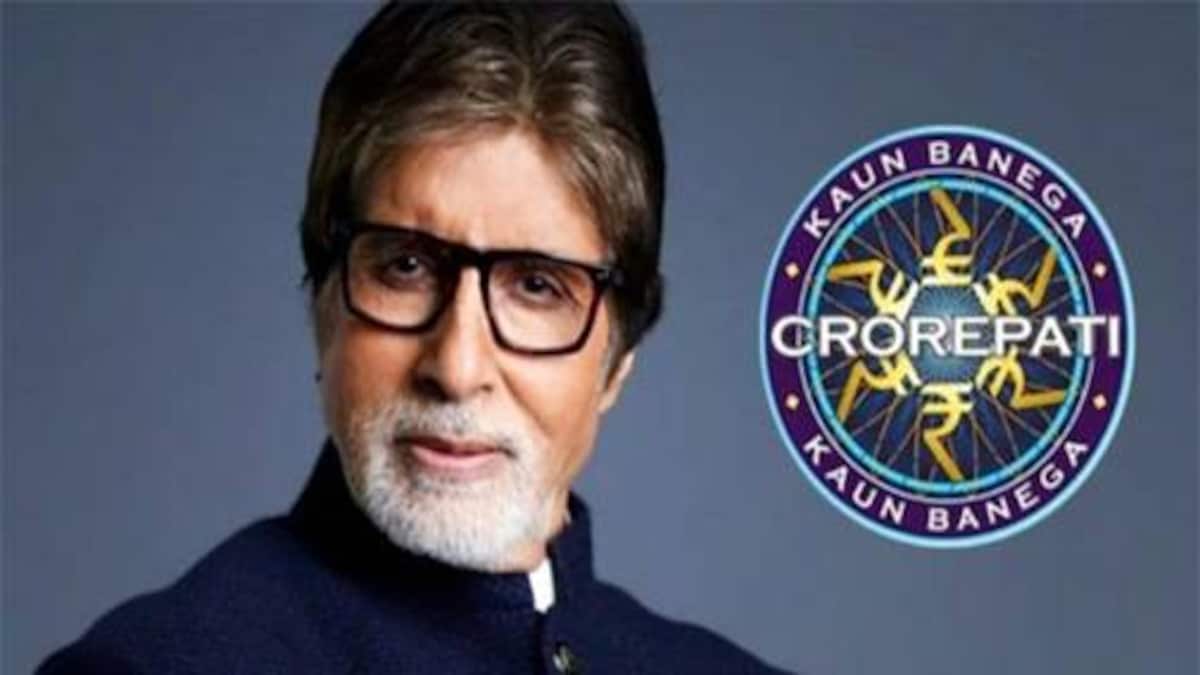 Amitabh Bachchan shot registration promos of Kaun Banega Crorepati 12 from home. However, the shooting stalled for a few days when the actor tested positive for the novel coronavirus.

Later after testing negative, the actor bounced back quickly and returned to the sets of KBC 12 soon after.

The show gives contestants the chance to answer a series of questions based on any topic from general knowledge to current affairs to win a cash prize. Each question at different levels of the game holds a particular prize amount. The contestants are also given a chance to quit the show and are given four options. The number of contestants for the fastest finger first option has now been reduced to eight people as the seats need to be at a distance to maintain social distancing amid COVID-19. Moreover, there will be no live audience on the show, and the sitting area has also been retained. The KBC 12 contestants are allowed to bring along just one family member.

Besides this, the lifeline, ‘audience poll’ has been replaced with an option of ‘video-a-friend’.

From registrations to auditions, everything has been conducted online because of this challenging phase of the lockdown.